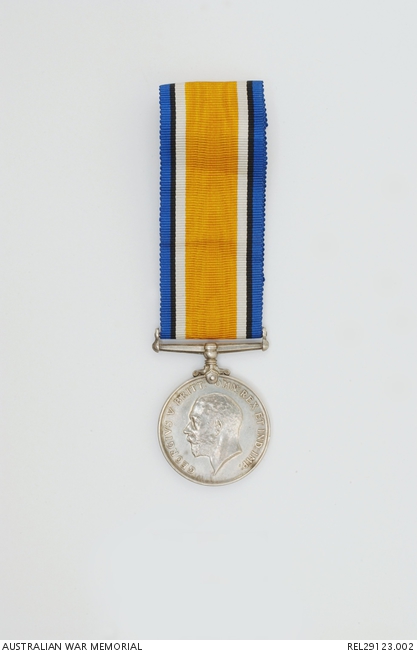 4327 Sergeant George Edward Johncock enlisted from Bangalow on 14 September 1915 and left Brisbane on 3 January 1916. He served first with 47 Battalion and later with 49 Battalion. He won the Military Medal for his involvement in an action at Dernancourt on 5 April 1918. He was killed on 13 August 1918 and is buried at Cote 80 French National Cemetery Etinehem.