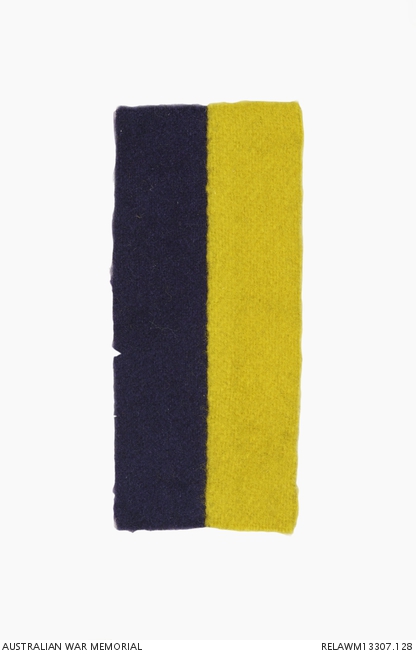 The 30th Battalion was raised as part of the 8th Brigade at Liverpool in New South Wales on 5 August 1915. Most of its recruits hailed from the Newcastle region and other parts of country New South Wales, but almost an entire company was composed of former RAN ratings from Victoria.

The 8th Brigade joined the newly raised 5th Australian Division in Egypt and proceeded to France, destined for the Western Front, in June 1916. The 30th Battalion's first major battle was at Fromelles on 19 July 1916. It was tasked with providing carrying parties for supplies and ammunition but was soon drawn into the vicious fighting. Following Fromelles, the battalion was rotated in and out of the front line along with others in the brigade, but played no major offensive role for the rest of the year.

In early 1917, the German Army withdrew to the Hindenburg Line. During the general advance that followed, the 30th Battalion had the honour of occupying Bapaume, one of the original objectives for the Somme Offensive of 1916. The 30th missed much of the heavy fighting of 1917, being employed in flank protection and reserve roles at the second battle of Bullecourt and the battle of Polygon Wood.

Unlike many AIF battalions, the 30th also had a relatively quiet time during the German Spring Offensive of 1918 as the 5th Division was in reserve for much of the time. When the Allies took to the offensive again, the 30th fought in a minor attack at Morlancourt on 29 July, after having conducted several large raids in the area in June. The 30th was heavily engaged when it lead the 5th Division's advance down the Morcourt Valley, during the battle of Amiens on 8 and 9 August. It followed up success there with an active role in the great advance that followed through August and into September. The 30th fought its last major action of the war between 27 September and 1 October when the 5th and 3rd Australian Divisions, and two American divisions attacked the Hindenburg Line across the top of the 6-kilometre-long St Quentin Canal tunnel; the canal was a major obstacle in the German defensive scheme. The 30th Battalion disbanded on 21 March 1919.