Declaration of war on Germany

This year marks the 80th anniversary of the declaration of war on Germany. On 3 September 1939 Prime Minister Robert Gordon Menzies announced the beginning of Australia's involvement in the Second World War on every national and commercial radio station in Australia. 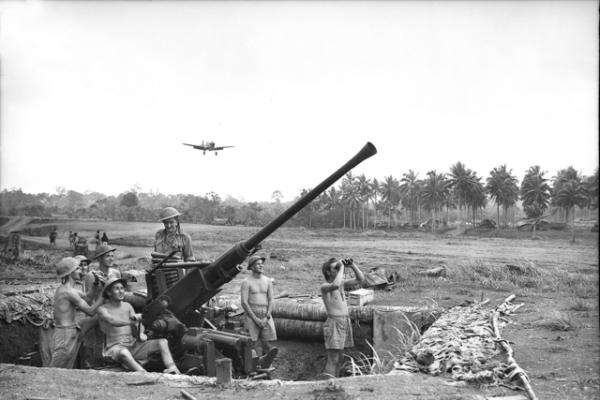 Learn more about Australia's involvement in the Second World War 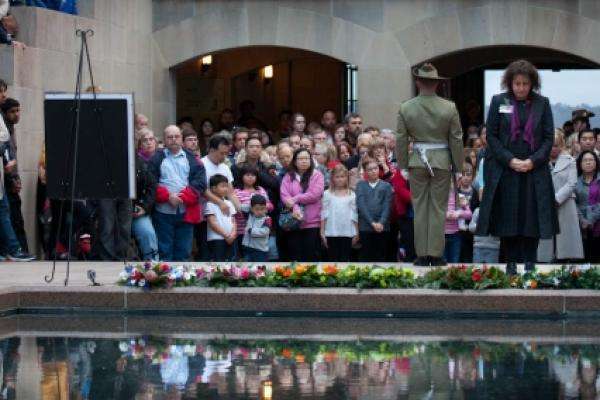 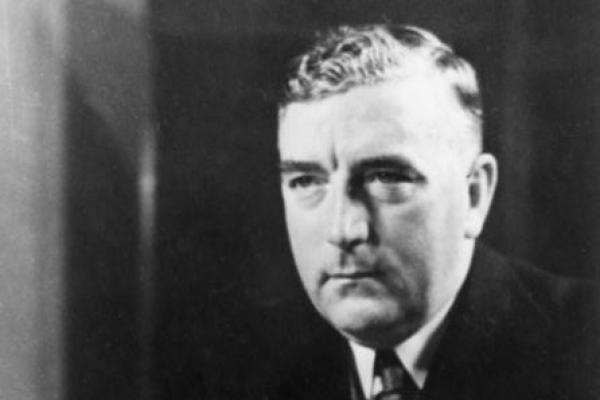 It was a controlled and sombre performance in which Prime Minister Robert Menzies asked an anxious nation to steel itself for a new war, the second within the memory of most of his listeners.