Throughout June and July 2018, the Australian War Memorial screened the Battle of Hamel Virtual Reality Experience in its BAE Systems Theatre.

You can now view the 360 degree video below.

The French countryside of 1918 was brought to virtual life in stunning 3D to commemorate the centenary of the Battle of Hamel on 4 July 2018.

Audiences were offered an immersive virtual reality (VR) experience using the latest in VR technology, putting them at the heart of this key action alongside the Australian and American soldiers who fought there.

Tanks, aircraft and the trench scarred battlefield were presented in a combination state of the art 3D and 360 degree video. Audiences learned how Sir John Monash meticulously planned the battle before being presented with a choice to continue the experience from the perspective of an infantry soldier, pilot or tank crew. 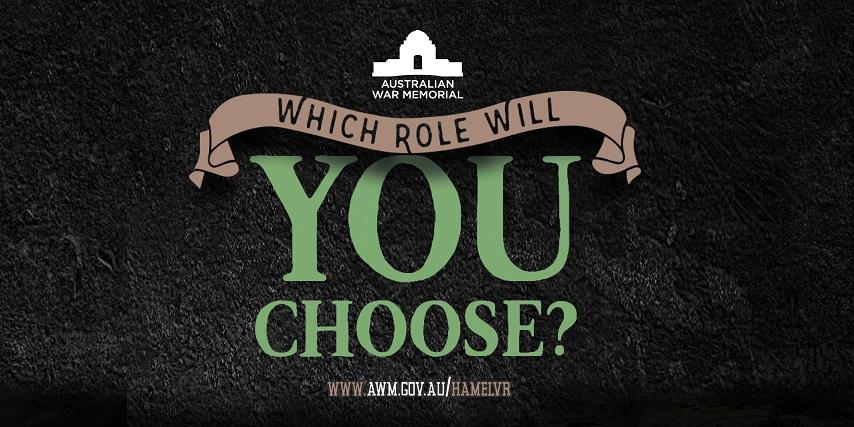 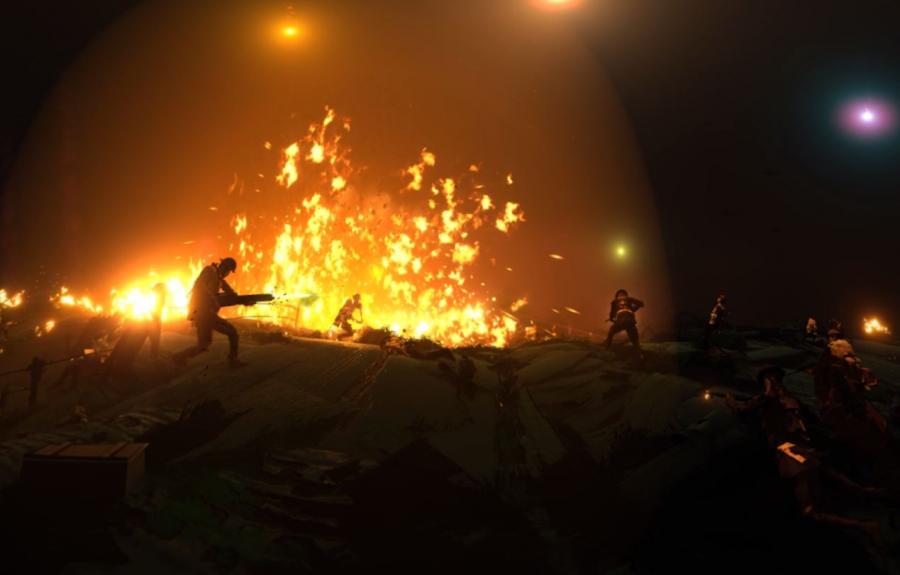 Monash orders the artillery to fire smoke shells, fooling the Germans who assumed it was gas, and giving the Australians and Americans a strong advantage. 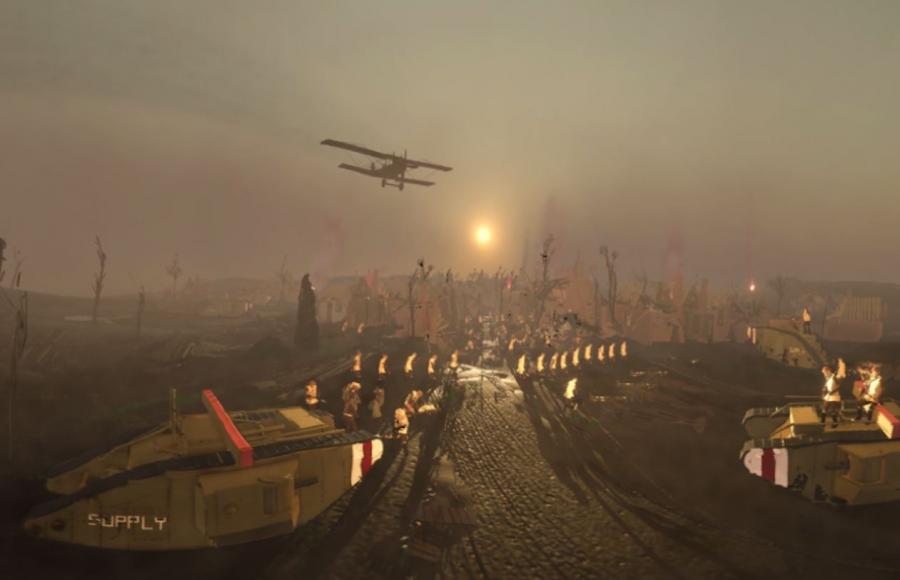 To ensure the Germans remain completely unaware of the 50 tanks and thousands of troops arriving at the battlefield, Monash orders aircraft to continually fly around and drown out the noise. 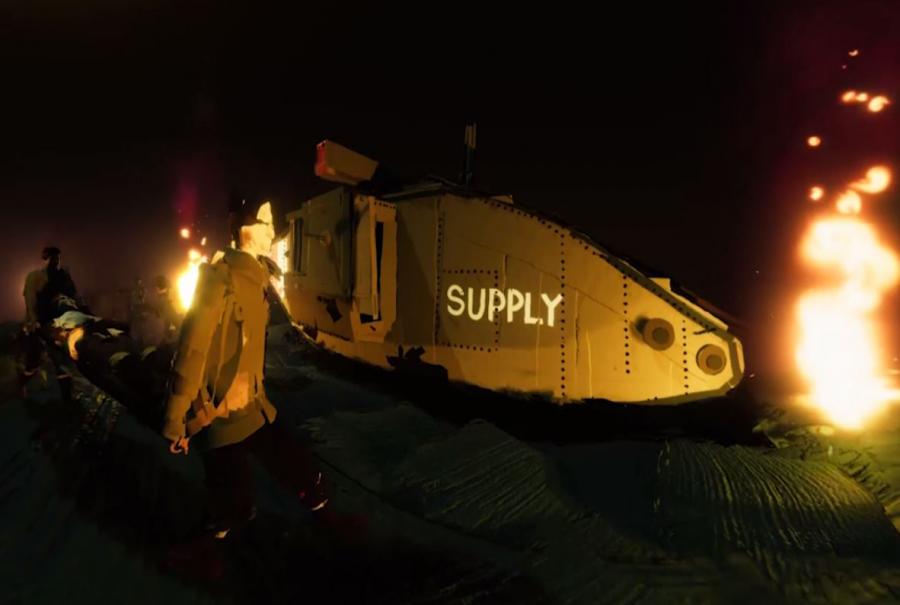 In 1918, tanks are a new technology with a bad reputation amongst the Australian forces.

Collection items featured in the Battle of Hamel VR Experience

Discover the items from the Memorial's Collection that feature in the Battle of Hamel VR Experience.

About the Battle of Hamel