Dawn of the Legend: Ellis Ashmead-Bartlett

It was a British war correspondent’s despatches that gave Australians the first definite news of how their countrymen had gone into battle at Gallipoli on 25 April 1915. Ashmead-Bartlett’s highly-coloured description of the landing at Anzac, published in Australia on 8 May, captured the nation’s imagination: “They waited neither for orders nor for the boats to reach the beach, but, springing out into the sea, they waded ashore, and, forming some sort of rough line, rushed straight on the flashes of the enemy’s rifles.” The population thrilled that such descriptions should come from a British writer. Some have claimed that this was where the Anzac legend began.

As the campaign dragged on, Ashmead-Bartlett became increasingly critical of the way it was being conducted. His views influenced the dismissal of the British Commander-in-Chief in October 1915, and eventually even the decision to evacuate the peninsula. The authorities became wary of him.

Ashmead-Bartlett toured Australia in 1916 giving lectures that were as eagerly received as his writing. Other correspondents would later take up and reinforce his popular image of the Anzacs. 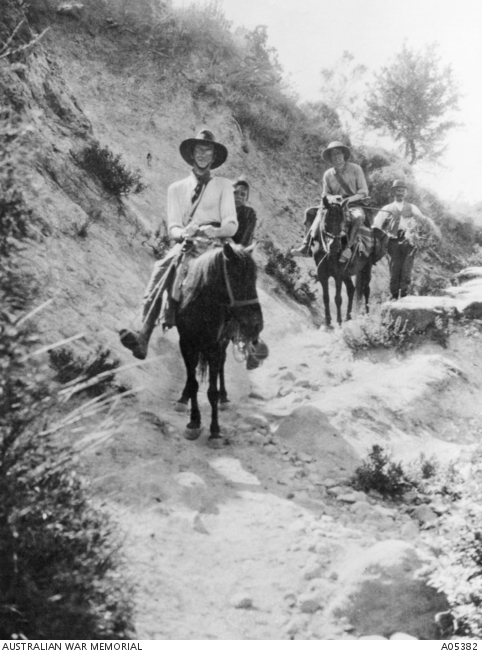