Vietnam veteran and member of parliament. Edwards lost both legs to a landmine in Vietnam. He went on to a long and active career in both state and federal parliaments.

Born in Kalgoorlie, Western Australia, Graham Edwards attended Leederville Technical College, and worked for five years as a railway fireman before joining the Australian Regular Army in 1968. He was sent to Vietnam, where he was a member of the assault pioneer platoon of 7th Battalion, Royal Australian Regiment.

On 12 May 1970, near Route 326, between Tam Phuoc and Long My, Edwards’s platoon moved into an area where mines had been laid. An M16 mine exploded wounding three men; both Edwards’s legs had to be amputated.

He did not let his disability get the better of him. Years later he recalled a visit to the Vietnam Veterans’ Memorial in Canberra: “It was a humbling yet balancing experience particularly when you know that but for the Grace of God and a bit of luck your name could well be up there with the others who lost their lives in that unfortunate war.”

When he returned to civilian life, veterans’ welfare became a vital cause for him and he also moved into public affairs and politics. In 1983 he was elected as a Labor member to the Western Australian Legislative Council. After 14 years in state parliament, he entered federal parliament in 1998, being elected to the House of Representatives for the seat of Cowan, in Western Australia.

Edwards has held ministerial appointments and served on parliamentary committees. He is also a member of the Australian Republican Movement, and maintains a strong and active involvement in defence, disability services, and veterans’ issues. 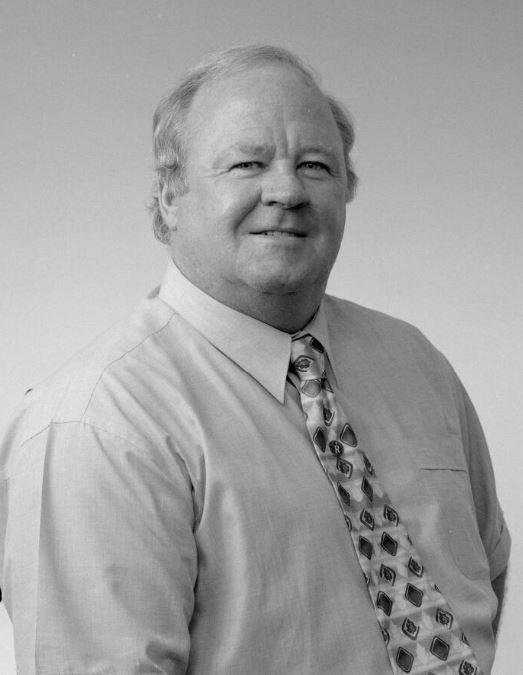 The Hon. Graham Edwards, a delegate at the 1998 Constitutional Convention in Canberra.
National Library of Australia
nla.pic-an20141315 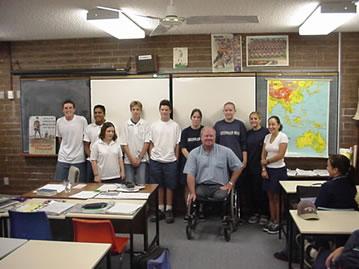 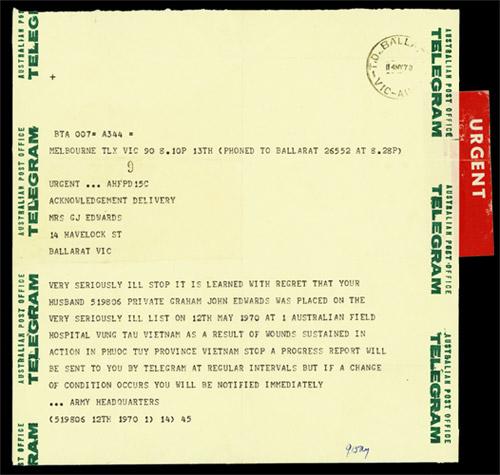 Telegram Graham Edwards’s wife received a telegram advising of his wounds. It signalled their lives were changed forever.
On loan from the collection of Mrs Noelene Edwards