An exceptional fighting leader, brave, explosive and blunt, Elliott was worshipped by his men. He later became obsessed with the perceived injustice of not getting a higher command.

Elliott had already received the Distinguished Conduct Medal for bravery in the Boer War before commanding a battalion on Gallipoli and later the 15th Brigade in France and Belgium. The war historian Charles Bean reflected: “What a brigade he made of the 15th! … In his exuberant vitality he overworked them, strafed them, punished them; and yet they would do anything he asked of them.”

Elliott was wounded on the first day on Gallipoli and maintained a reputation as a fighting leader, always close to the action, throughout the war. He was devoted to his troops and always concerned for them. In France, following the disastrous attack at Fromelles in July 1916 he was seen greeting the brigade’s survivors with tears streaming down his face. In the following years his brigade saw some of the heaviest fighting on the Western Front.

In 1917, when his battalions were pursuing the Germans to the Hindenburg Line Elliott had to be ordered to slow down. Later he performed brilliantly, commanding his brigade in attack at the battle of Polygon Wood. His counter-attack at Villers-Bretonneux in April 1918 was decisive in holding the German advance there. By September he was leading his brigade in the final actions against the Hindenburg Line. His exploits became famous, particularly in his home state of Victoria.

A head-strong character, Elliott constantly confronted his superiors; his forcefulness was often unwise, his claims sometimes foolhardy. After the war, as a National Party senator, he spoke bitterly against those he blamed for withholding his higher promotion. In 1927 he became a major general in command of a militia division, but for him it was too little too late. Obsessed by his sense of injustice, and feeling the strain of war service, politics, and business, his health broke down and in March 1931 he committed suicide. 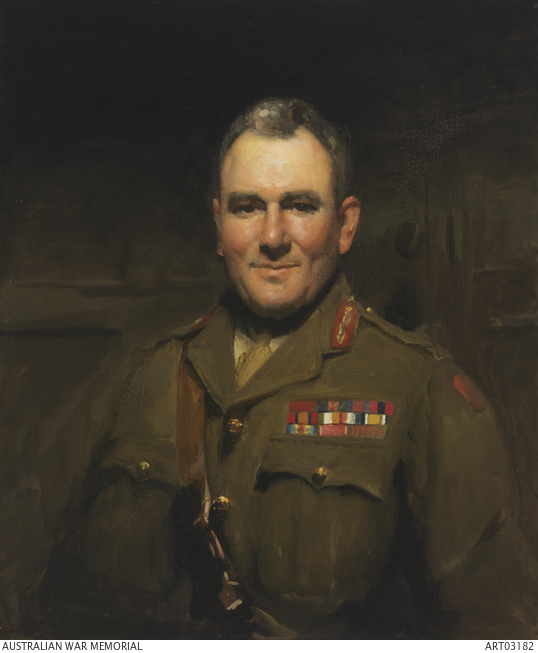 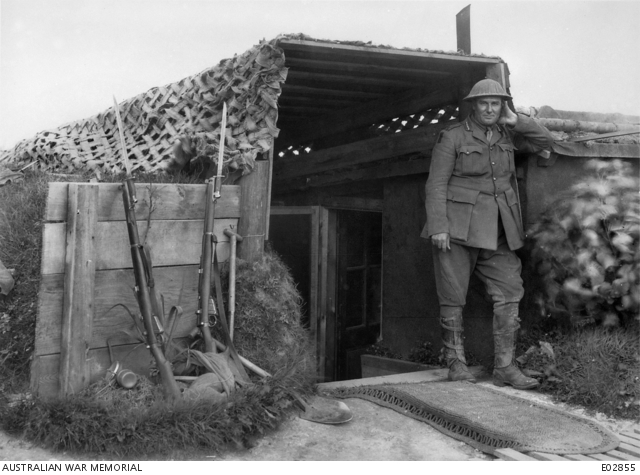 Brigadier General Elliott outside a German headquarters captured in the August 1918 Somme offensive. 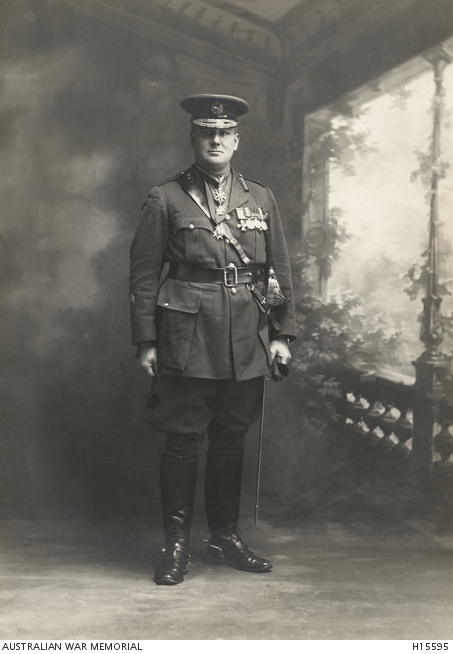 Brigadier General Elliott in full uniform at the end of the First World War.