A fighter-pilot who became prime minister. Gorton had a distinguished war record; his craggy looks were partly the result of a crash when his aircraft was shot down in 1942.

John Gorton was 29, married, and had completed an MA at Oxford when he joined the RAAF in late 1940. He trained as a pilot and served in Britain before being posted to Singapore with No. 232 Squadron RAF. On 21 January 1942, flying a Hawker Hurricane which had only been unloaded a week earlier, he was shot down by a Japanese fighter. He crash-landed and was thrown heavily into his instrument panel, causing severe facial injuries.

Just two days before the surrender of Singapore Gorton was evacuated on the transport Derrymore, but his problems were far from over; the ship was torpedoed and he only survived after being rescued by the corvette HMAS Ballarat. Later that year, once healed, he was posted to No. 77 Squadron RAAF, flying Kittyhawks. On 7 September, operating out of Darwin, he had to make a forced landing. It was days before he and the aircraft were recovered.

Gorton took part in No. 77 Squadron’s operations against the Japanese out of Milne Bay. In March 1943 he was involved in a serious accident when his aircraft crashed during take-off. He was returned to Australia after which he become a flying instructor. He was discharged in December 1944.

Entering politics after the war, Gorton was elected as a Liberal Party senator in 1949 and became a minister in 1958. When Prime Minister Harold Holt drowned in 1967 Gorton was selected to take his place. He was a controversial and progressive leader: “A knockabout bloke with the larrikin streak, his scarred features and crumpled suits, his candid approach and laconic air, jaunty grin, tousled hair and ever-present cigarette.”

For the Prime Minister, it was a politically tumultuous time, not the least because of growing opposition to the Vietnam War. But his strongest critics seemed to have been in his own party. He was replaced as leader in 1971 after casting the deciding vote against himself. In 1975 he quit politics. It was only in retirement during his later years that he was recognised as a party elder. 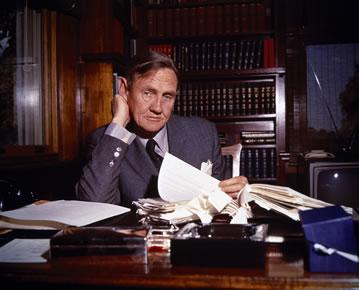 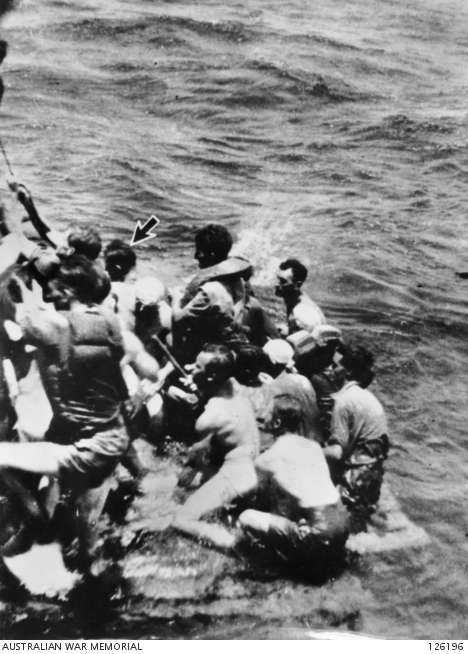 Flying Officer Gorton (arrow) among survivors of the Derrymore being taken on board HMAS Ballarat in February 1942. 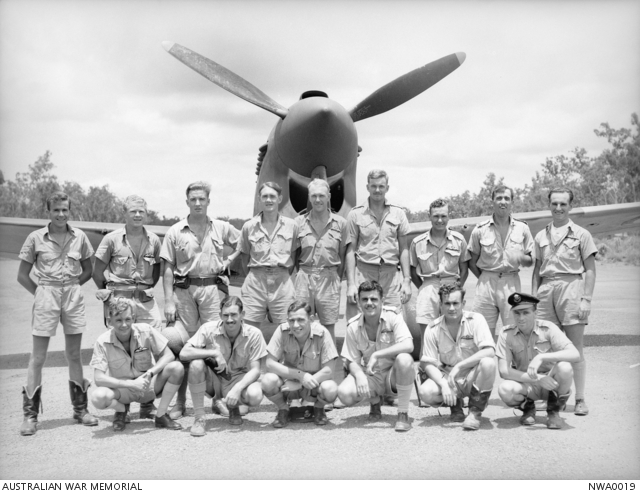 Flying Officer Gorton (back row, 4th from left) with other pilots of No. 77 Squadron RAAF in the Northern Territory in January 1943. 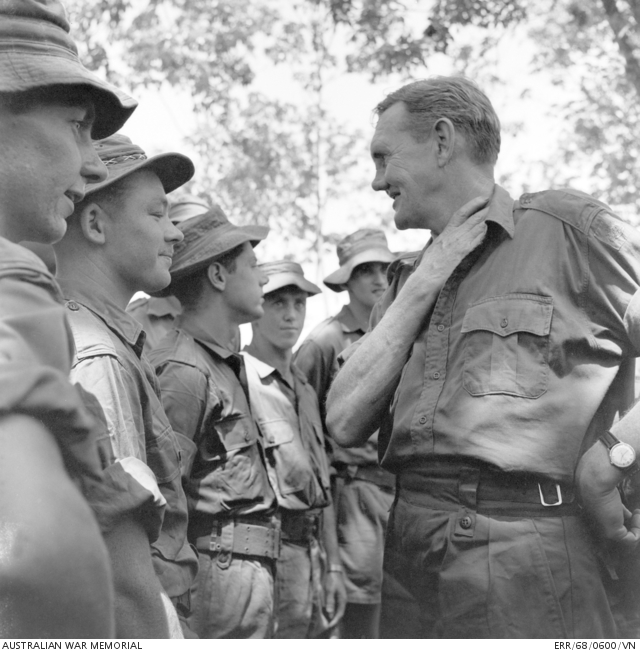