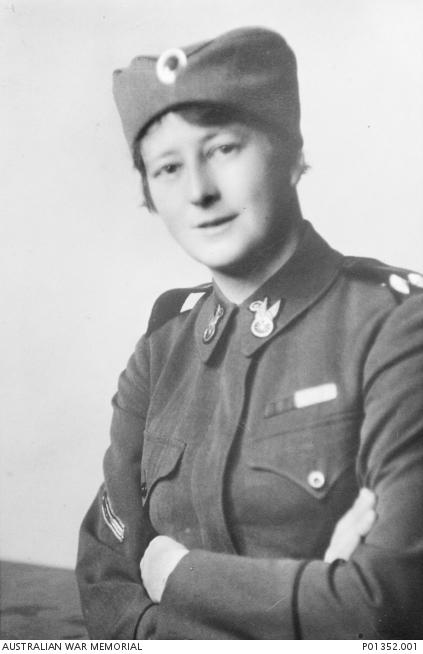 A Sydney woman who became a volunteer ambulance driver during the First World War. Olive King sought travel and adventure and found it on the remote Balkans front.

Olive King was born into a privileged family in Sydney. She proved to be a strong-willed and unconventional woman with a flair for languages and a desire to travel. In 1910, with three male companions, she climbed Mount Popocatepetl in Mexico. She also developed an interest in motoring, including mechanics and rally-driving.

In England when war broke out, Olive went to Belgium with her own ambulance. The adventure was short-lived when she was suspected of being a spy. In 1915 she was sent with her ambulance called “Ella” to France as part of the Scottish Women’s Hospitals for Foreign Service. After six months the hospital was sent to help in Serbia where there was desperate fighting. The hospital was established near the Greek border. They were driven out by the enemy advance several weeks later.

In 1916 Olive joined the Serbian Army as a driver attached to the medical headquarters at Salonika. During her service she often drove her ambulance for extended hours over tortuous roads, worked amid the debris of war, and lived rough. She worked tirelessly, often required to do mechanical work and constantly repairing punctures. A couple of times she narrowly escaped capture.

Later, supported by funds raised by her father in Sydney, she established a string of canteens to help displaced Serbian families and soldiers. The last of these closed in 1920. For her war work she was decorated by the Serbian government; in 1922 she was invited to Serbia to attend King Alexander’s wedding.

Back home after the war Olive put her energy into the Girl Guides Association, becoming State Secretary and later assistant State Commissioner (1932–42). Too old for service in the Second World War she worked at De Havilland Aircraft factory as a quality examiner. In her later years she lived in Melbourne. 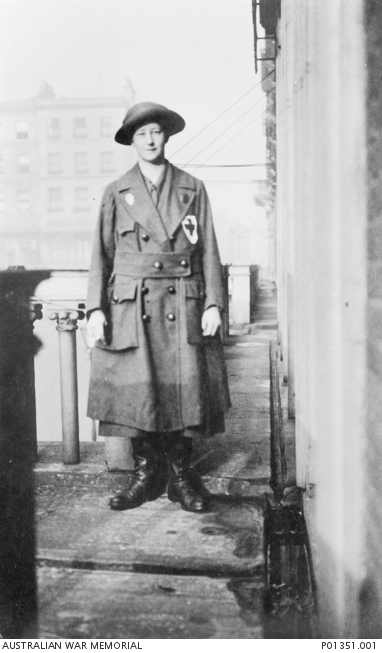 Olive King on war service in the uniform of the Scottish Women’s Hospitals for Foreign Service. 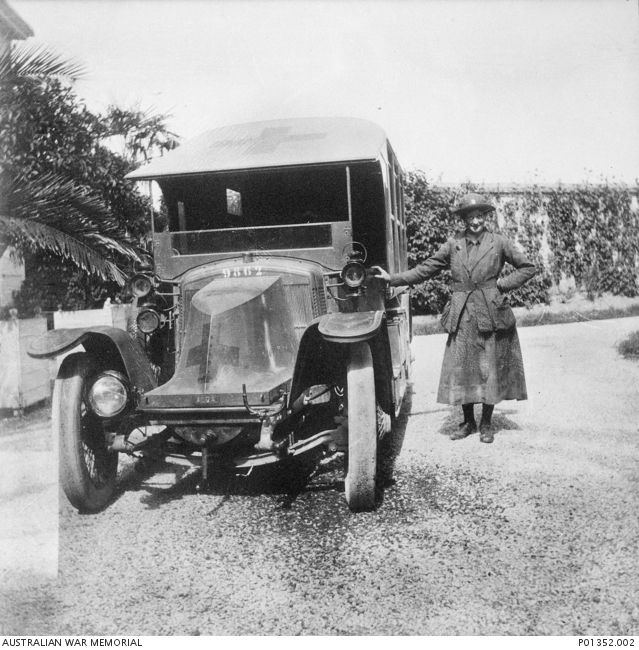 King with her ambulance in France shortly before her adventures with the Serbian forces. 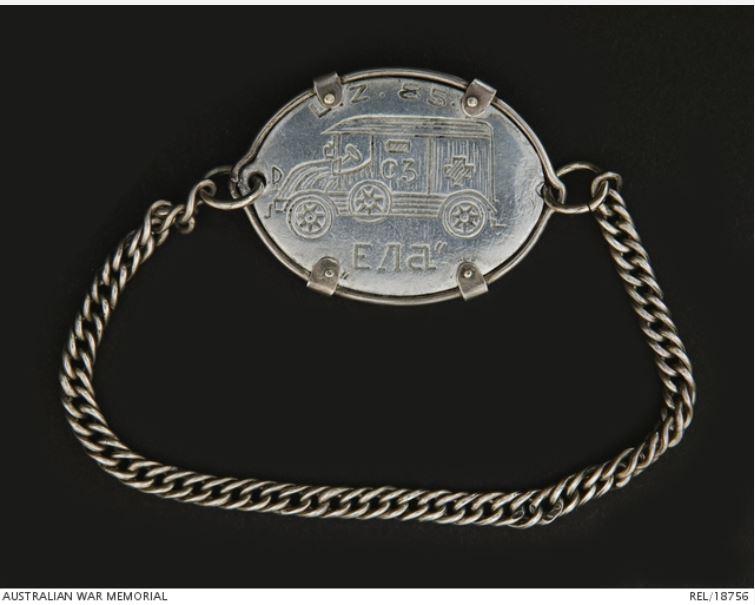 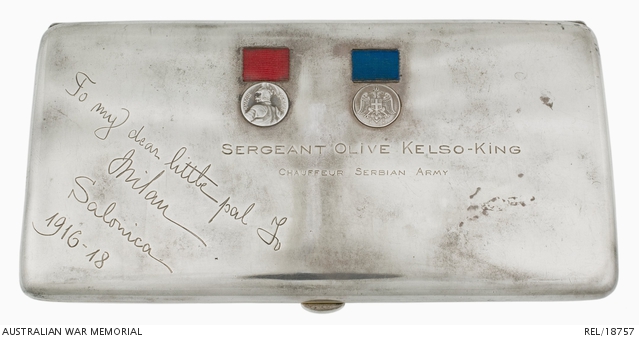 Cigarette case
Some of Olive King’s Serbian awards are featured on this silver cigarette case; it was a gift from a friend, Colonel Milan Yovitchitch. 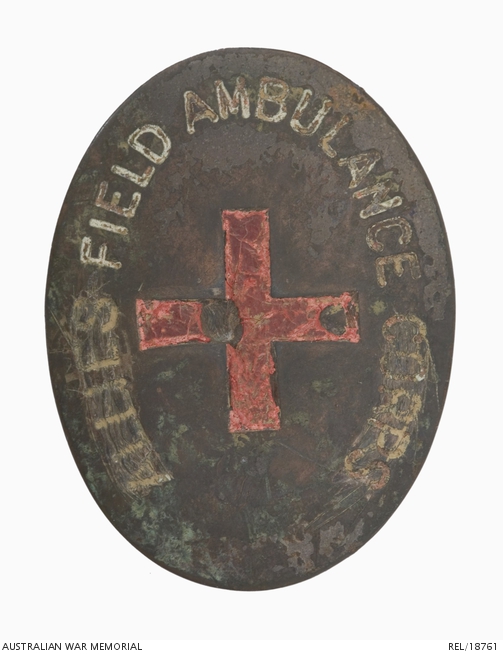