War correspondent, journalist, poet, and raconteur. McNicoll combined a family military background with his journalism to become a war correspondent. He was later one of Australia’s best known columnists.

David McNicoll joined The Sydney Morning Herald in 1933. He came from a military family; his father, Major General Sir Walter McNicoll, was prominent in the First World War and his brothers attained high rank in the army and the navy.

Although McNicoll had no interest in a military career himself, the war intervened and he served with the 2nd Armoured Regiment before volunteering for the second AIF. He went to the Middle East as a trooper with the 7th Division Cavalry. In 1942 he was commissioned and attached to the Military History and Information Section, Head-Quarters, AIF (Middle East). He became officer-in-charge of No. 2 Field Unit.

Returning to Australia after the Middle East campaigns, McNicoll was approached to work as a war correspondent for Consolidated Press in 1944. He went on to cover the British part in the Normandy landings that year and was then accredited to the 3rd US Army until November. He reported on General Le Clerc’s advance into Paris and General Charles De Gaulle’s entry into the liberated city. It was an exciting period, he would later recall, “a ringside seat in one of the most exciting episodes of the war”; and it brought him into contact with Ernest Hemingway, Cornelius Ryan, and other noted correspondents. In 1945 he went to the United States on special assignment.

After the war McNicoll started the “Town Talk” column in the Daily Telegraph and then was Editor-in-Chief of Australian Consolidated Press for twenty years until 1974. He next established a fresh reputation as a widely-read columnist for The Bulletin. Regarded as conservative – “a crusty club man with extensive links in high society” was how he was once described – McNicoll was also a republican and an advocate of free press and responsible journalism. Soon after his retirement in 2000, he was awarded the inaugural Australian Press Council Medal. 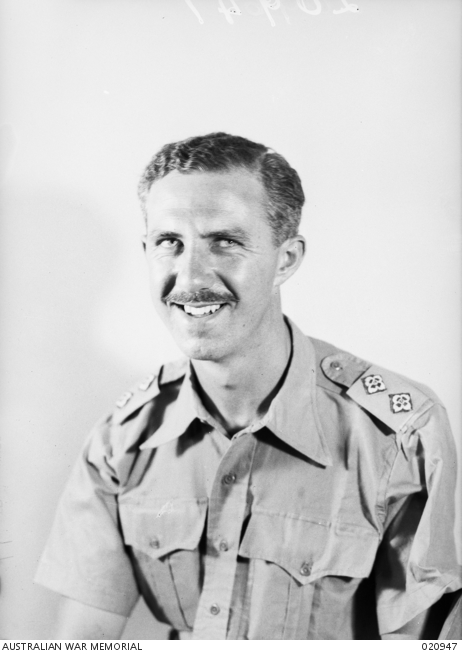 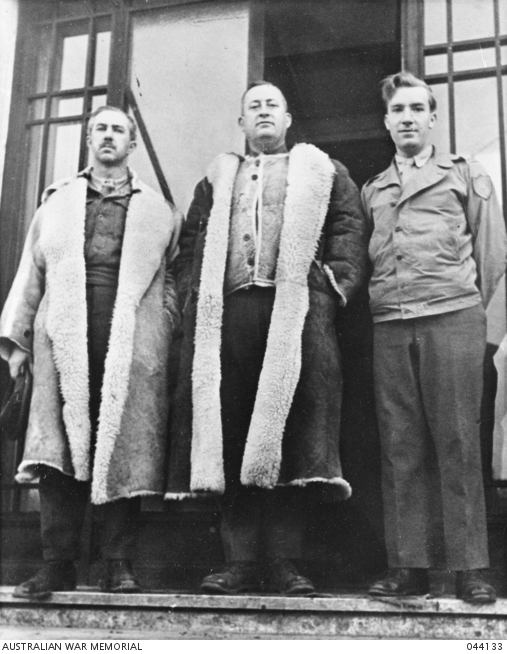 David McNicoll with US correspondents Joe Driscoll and Cornelius Ryan in France in November 1944. 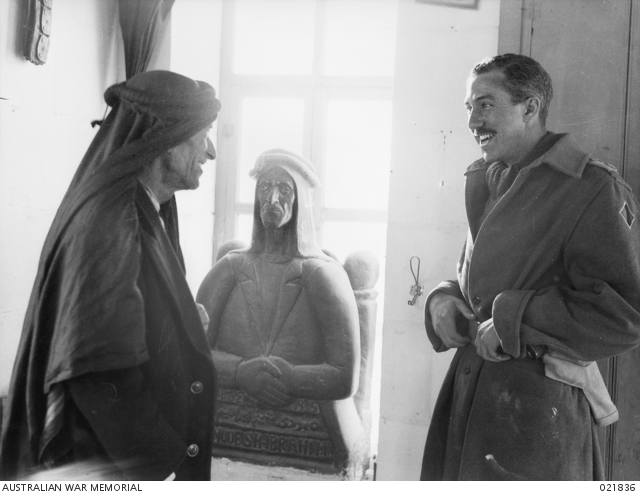 Lieutenant McNicoll with Sheikh Hamoudi in Syria in December 1941. 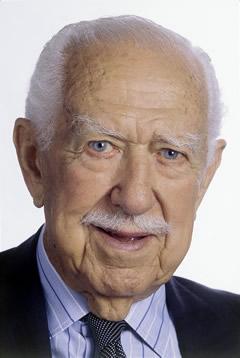 David McNicoll was a widely known and popular columnist for The Bulletin.
Photo courtesy of ACP Publishing Pty Ltd