A devoted war worker and a friend to all Australian light horsemen. Mrs Chisholm established canteens for the welfare of troops serving in Egypt and Palestine during the First World War.

Alice Chisholm was the wife of a prominent pastoralist from near Goulburn, New South Wales. Concerned for the welfare of her son Bertram, who was serving as a light horseman on Gallipoli, she sailed for Egypt in mid-1915. Bertram was wounded in action about this time; he later returned to his regiment.

Observing the lack of facilities for the troops in Cairo, Chisholm opened a canteen nearby at Heliopolis. It was so well received that she opened another at Port Said. Then, with two like-minded women, she established a popular canteen at the Suez Canal crossing at Kantara. This expanded to include dormitories and dining-rooms and eventually had the capacity for handling thousands of men.

Mrs Chisholm’s canteen became a cherished institution in the Middle East. Soldiers flocked there in their spare time or when on leave. For a small price they found care, comfort, food, and the luxury of showers. Most of all they were provided with a small touch of home.

Throughout the war Chisholm put a lot of her own money into the canteens. The profits from operations she used to provide amenities on the troopships carrying the men home after the war. She also later helped fund the establishment of the Returned Soldiers’ Club in Goulburn. For her war work she was appointed a Dame of the British Empire in 1920.

Over 60 when the war ended, Dame Alice remained active and soon put her energies into ex-servicemen’s welfare, the Country Women’s Association and the RSPCA. Later she lived quietly in retirement, dying at the age of 97. 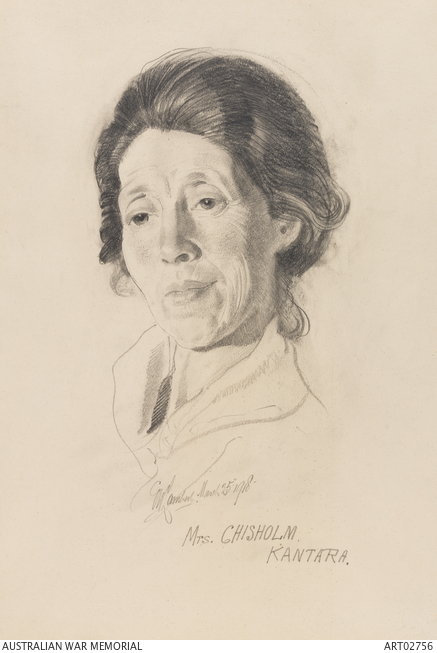 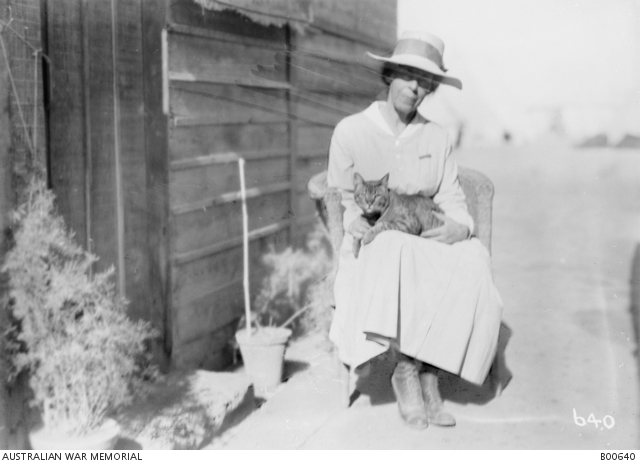 Alice Chisholm at Kantara, where she had established a canteen, in November 1918. 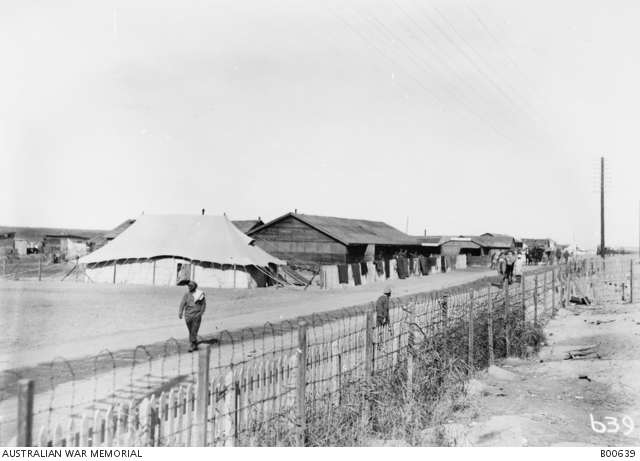 The popular canteen operated at Kantara by Alice Chisholm and Miss McPhillamy. 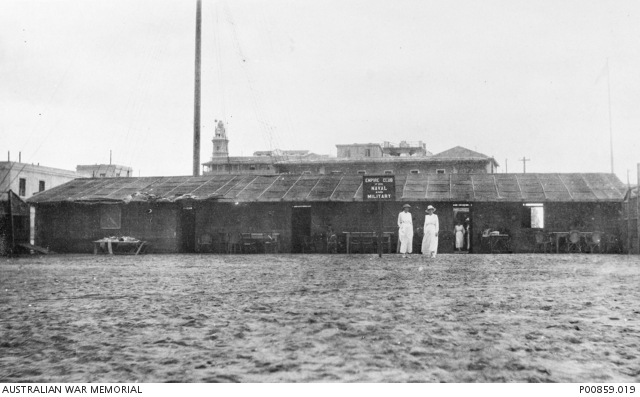 Alice Chisholm (left), with her daughter, at the canteen set up at Port Said, in 1916.