An outstanding surgeon, and a soldier in two world wars. Albert Coates became a prisoner of war and was an inspirational hero to those he cared for on the notorious Burma–Thailand Railway.

Born into modest circumstances, and after leaving school at an early age, Albert Coates undertook night study and excelled as a student. In 1914 he enlisted in the 7th Battalion as a medical orderly and the following year served on Gallipoli. Later, on the Western Front, he transferred to the intelligence staff at corps headquarters.

Back in Australia following the war, he studied medicine and over the next decade established himself as a leading surgeon and academic. He was also a captain in the Australian Army Medical Corps. Then war came again; in 1941 he was appointed lieutenant colonel and Senior Surgeon to the second AIF in Malaya.

Following the Japanese landings on the Malay Peninsula, Coates moved with the 2/10th Australian General Hospital to Singapore. A few days before the city surrendered he was a part of a group ordered to Java. Their convoy was bombed; Coates was rescued and reached Sumatra. There he treated casualties and declined opportunities to leave. He became a prisoner of the Japanese and in May 1942 was sent to Burma.

Short and nuggetty, Albert Coates was courageous, honourable, and unpretentious; he became renowned for his dedication, skill and wisdom. He worked tirelessly to help the sick and dying prisoners of war on the notorious Burma–Thailand Railway.

Conditions were deplorable, the treatment brutal, and the death rate enormous. He later described his daily work as “segregating the sick from the very sick … curetting seventy or eighty ulcers … and, in the afternoon, proceeding to amputate nine or ten legs”. In 1944 he became responsible for a major prisoners’ hospital in Thailand.

After the war Coates returned to Melbourne and resumed his distinguished medical career. In 1953 he was made a fellow of the Royal College of Surgeons, London, and in 1955 received a knighthood. Throughout his ordeals and achievements, he “was proud to be involved in great causes as a soldier and a citizen”. 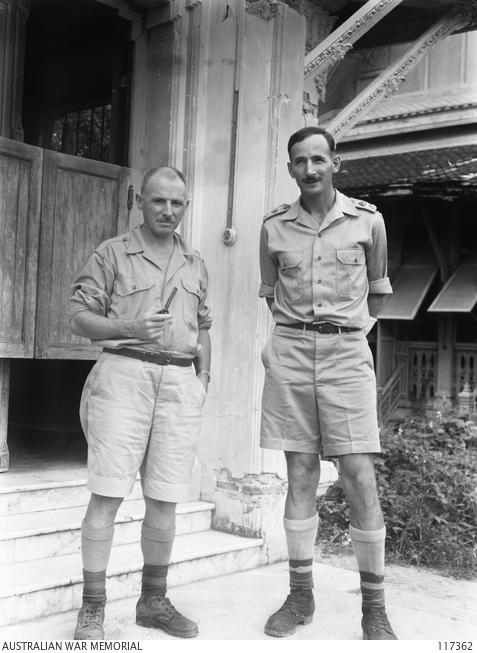 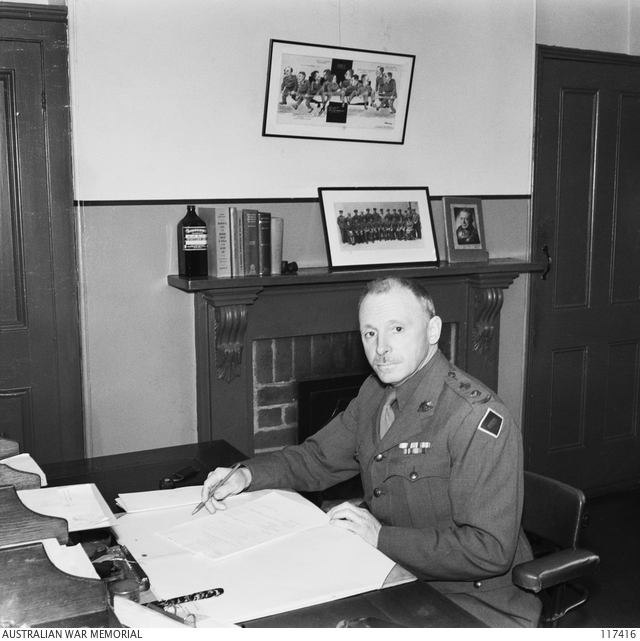 Lieutenant Colonel Coates in Melbourne in 1945, after his release from captivity. 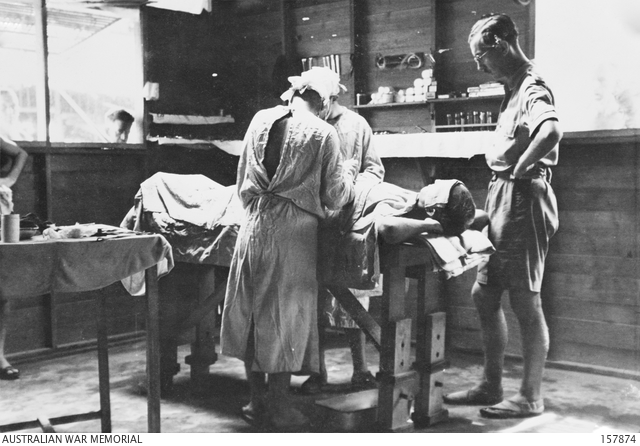 The operating theatre at the prisoner-of-war hospital, Nakom Paton, Thailand, where Coates was Chief Medical Officer. 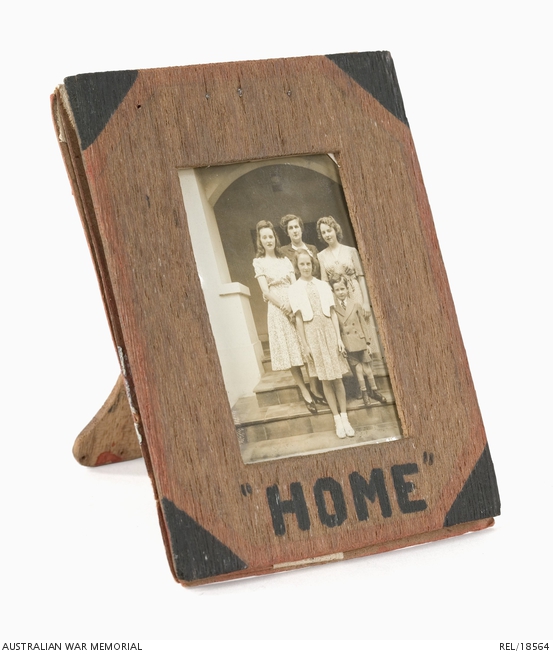 Memories of peace and home Throughout his period as a prisoner of war, Albert Coates kept this photograph of his wife and children in Australia. He had it mounted in a frame made from materials at hand.