Out in the Cold: Australia's involvement in the Korean War - Australia commits to Korea

Korea's national conflict had rapidly become one of global significance. Troops of many nations, including Australia, joined the fight against the North Korean invasion of the South. There were many reasons for Australia's involvement in Korea, such as concern for the security of the region, and a desire to strengthen its military relationship with the US with a commitment of troops. This relationship was to prove a far-reaching one: it not only led to the ANZUS treaty, but influenced Australia's later commitment of troops to the war in Vietnam.

The outbreak of war found Australia already involved in fighting a communist insurgency in Malaya. Australia was the first country following the US to commit units of all three services to Korea: a naval frigate on 29 June, 77 Squadron, RAAF, on 30 June, and an infantry battalion from the Australian component of the British Commonwealth Occupation Forces in Japan (BCOF) on 26 July.

The commitment had broad support in Australia, with different groups seeing it as an opportunity to fight communism, cement Australia's alliance with the United States, or give support to the United Nations system of collective security.

There were insufficient men in Australia's fledgling regular army to meet Australia's commitment to Korea. Recruitment offices once again opened and were initially flooded with volunteers for Korea.

Many men joined who had been too young to serve in the Second World War; many others were veterans of that war. Men volunteered out of patriotism, to fight communism, or for the opportunities of travel overseas and a bit of adventure along the way. 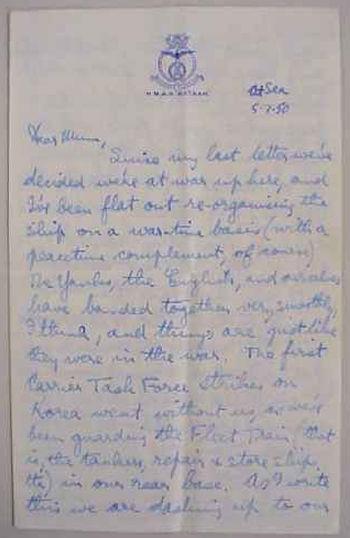 Letter from Lieutenant Dacre Smyth, RAN, HMAS Baatan, to his mother in Australia on 5 July 1950, telling her of the announcement to go to war. 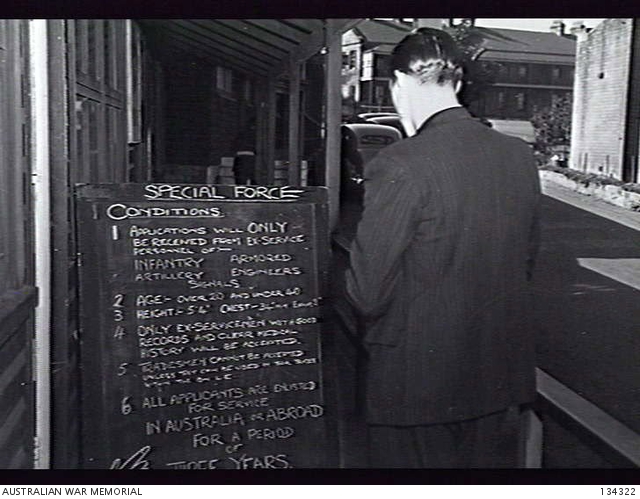 A recruitment depot, Marrickville, NSW. The sign details conditions and qualifications for enlistment for service in Korea. 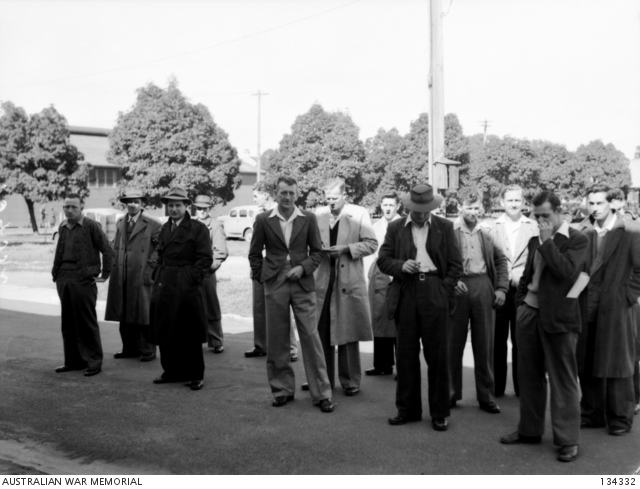 Recruits wait for their medical examinations for enlistment to Korea, August 1950. 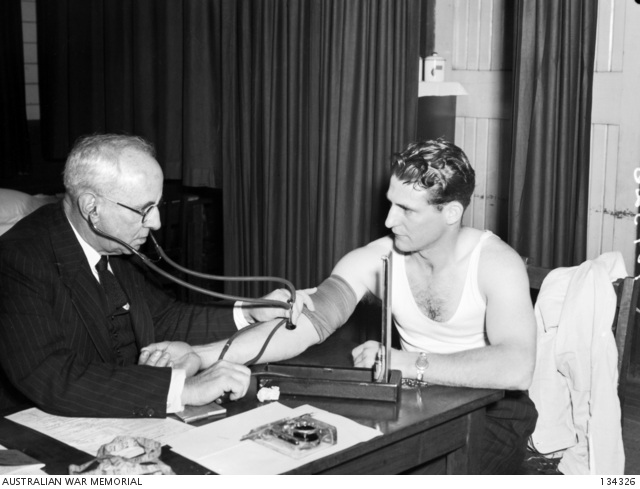 Colonel C.L.S. Macintosh examines Kenneth Hutchinson of Croydon, Sydney, one of the early volunteers for service in Korea. 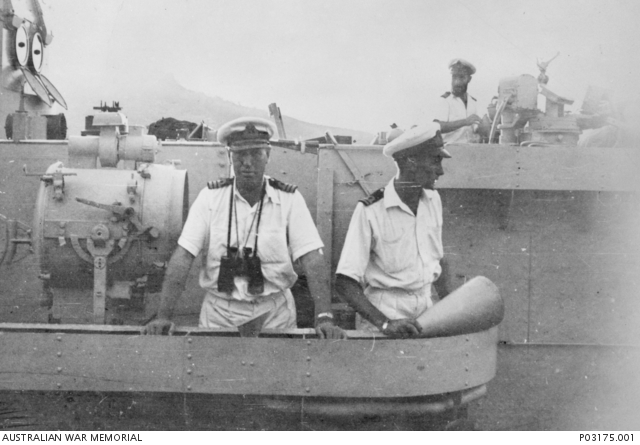 Smyth on the right, on the deck of HMAS Bataan.