Ben Quilty: after Afghanistan - the portraits

Portraiture for Ben Quilty is about the emotional relationship he develops with his subjects, and the creation of an intimate bond which allows them to place their trust in him to tell their stories. As a result, the portraits of these Australian servicemen and women are imbued with their experience of war. They express the dangers the soldiers encountered in Afghanistan, and the complex emotions they felt on returning home.

Back in his studio in the Southern Highlands of New South Wales, Quilty began making portraits based on the photographs he had taken in Afghanistan. But this approach lacked the sense of immediacy he had enjoyed while sitting with the soldiers and making drawings of them. He wanted to create portraits from live sittings, so he asked some of the soldiers to come to his studio. Throughout the studio sittings, they spoke openly about memories that they would otherwise have found difficult to share.

Keen to capture their sheer physicality, Quilty asked the soldiers to sit for their portraits naked. He was not interested in creating a traditional heroic male nude. Rather, he needed to see the body after its protective layers of uniform and body armour had been stripped away. For him, their nakedness expressed both the strength and the frailty of the human condition in time of war. Each soldier was asked to select a pose that reflected an aspect of his or her experience. Some of them drew on an actual event from their deployment, others on the tiredness or the emotions they felt after their return to Australia. 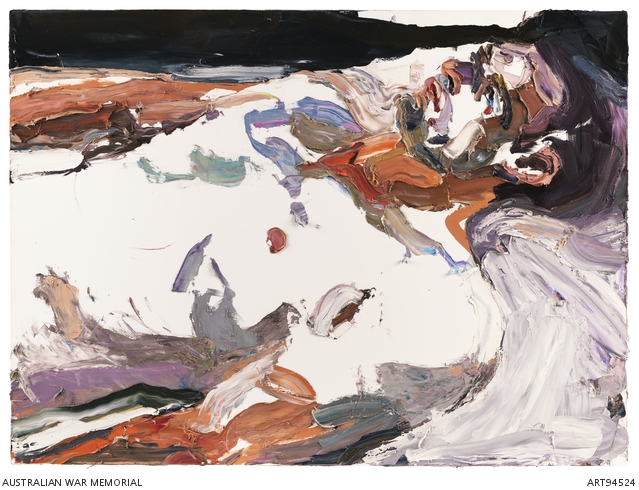 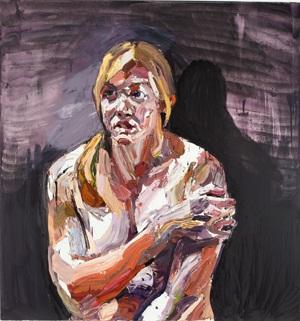