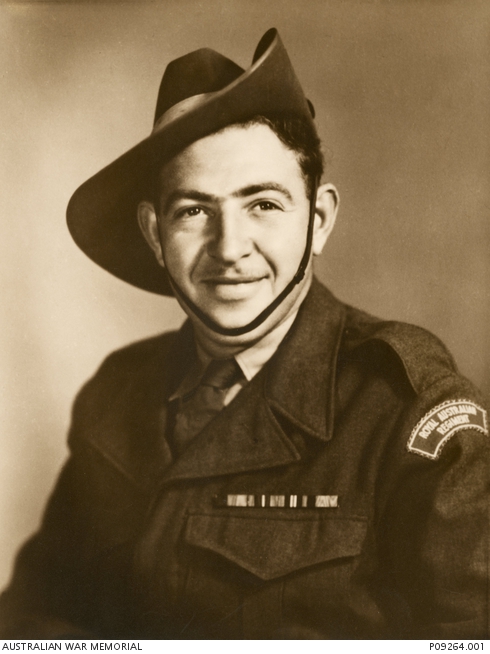 On 27 January 1953, Joan Saunders received a letter at her home in Strzelecki Crescent, Narrabundah, from her husband, John. He was stationed at Panmunjon, South Korea, but thought that he might be posted home soon because of health problems. Her excitement quickly turned to despair as only hours later, she received a telegram telling her that her husband had been reported missing in action on 25 January.

The night before, Saunders’s battalion had been involved in a “snatch” raid, designed to capture a Chinese prisoner from the enemy lines. The Chinese detected the raid and overran the Australians. By February 1955, he was officially regarded as missing, presumed dead. His body has not been recovered, the raid having taken place within what became the demilitarised zone separating North and South Korea.