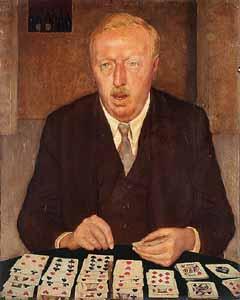 Most of the quotes found in the exhibition are from Stella's autobiography Drawn from life. While she describes all parts of her life until the beginning of the Second World War, the two overriding themes are her relationship with Ford Madox Ford and her struggle to become an artist while still in his shadow.

She was also one of many authors to describe the bohemian community in Paris during the 1920s and 1930s.

Write your own autobiography, drawing upon a range of sources such as personal memories, letters, diaries, interviews with family or friends, photographs and video.

Would you like read other autobiographical stories about Paris in the interwar years?