Australian issued rifles and bayonets of the First World War 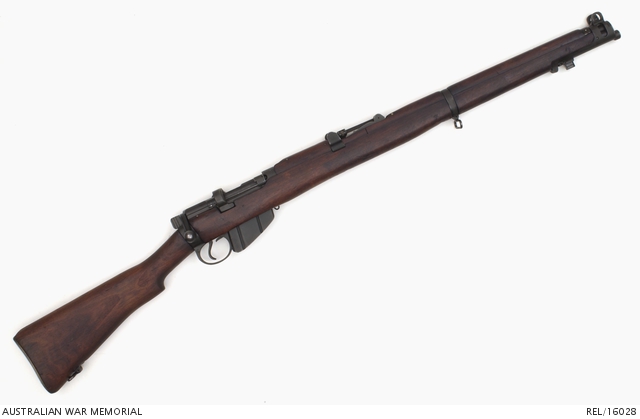 During Australia’s commitment to the Gallipoli Campaign, Australian forces were issued with British manufactured SMLE No I MK III rifles. Australia’s Small Arms Factory at Lithgow had commenced production of SMLE rifles in 1912, but their production facilities were unable to produce the wartime quantities of rifles and bayonets required until late 1915. Lithgow rifles reached Australian forces in quantity in 1916.

The Lithgow SMLE serial Number and letter prefixes are:

The standard bayonet for the SMLE No 1 MK III and the SMLE No 1 Mk III* rifle was the Pattern 1907 Bayonet. Every SMLE rifle produced had a bayonet with a matching serial number issued with it. However, for a variety of circumstances, most Pattern 07 bayonets and SMLE rifles ended up being mismatched during the service life of the rifles and bayonets. 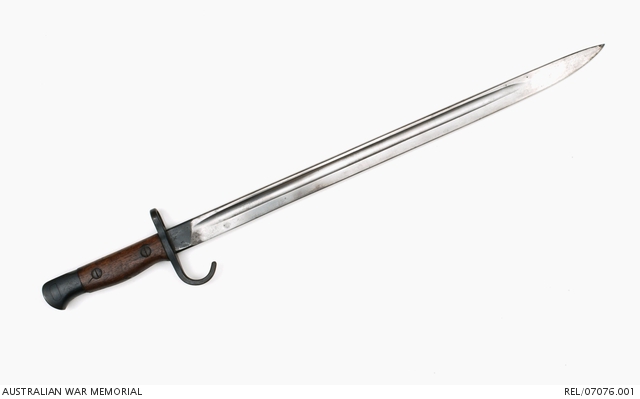 The bayonets issued to Australian soldiers at the beginning of the First World War and Gallipoli were Pattern 1907 Bayonets which featured a hook quillon. Later in 1915 the hook quillon was dispensed with, being removed from some older bayonets and new bayonets being manufactured without.

Serial numbers stamped on rifles and bayonets were primarily for factory auditing purposes. These serial numbers also served battalion armourers to establish inventories within their allocations of rifles and bayonets. As rifles were issued to soldiers, armourers kept basic distribution records. However, the practice of issuing a soldier with a matching rifle and bayonet serial number listed to a soldier’s name, became difficult to regulate and fell into disuse fairly rapidly as the contingencies of warfare impacted events.

In general, a soldier who was destined for combat service was issued with rifle and bayonet which he kept until his service in a combat role was no longer required at which point the rifle and bayonet were returned to the battalion armourers.  The caveat being that the soldier may have been killed, wounded, the weapon became unserviceable, lost etc., through the weapon’s combat service life. If the rifle survived combat life and was handed back to the armourers, it would then be either or reissued, refurbished, sent back to the factory for rebuild, broken up for parts or written off. 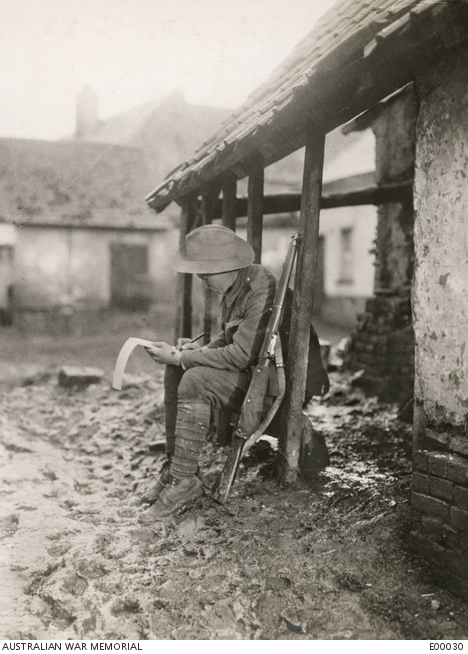 Australian soldier with his SMLE – note the canvas action cover which protects the breech of his rifle.

Except in rare circumstances, such as the rifle being specifically built as a sniper rifle, soldiers never kept log books on the rifles they were issued with. As a result, it is almost impossible to trace the history of a rifle to a soldier’s name in most instances. This is further complicated when obsolete rifles and bayonets have been released on the civilian market for disposal.

The overwhelming ammunition used by Australian soldiers on Gallipoli for the SMLE No I Mk III rifle was Mark VI ball ammunition, although Mk VII ball ammunition was also used and was primarily used through the rest of the war. 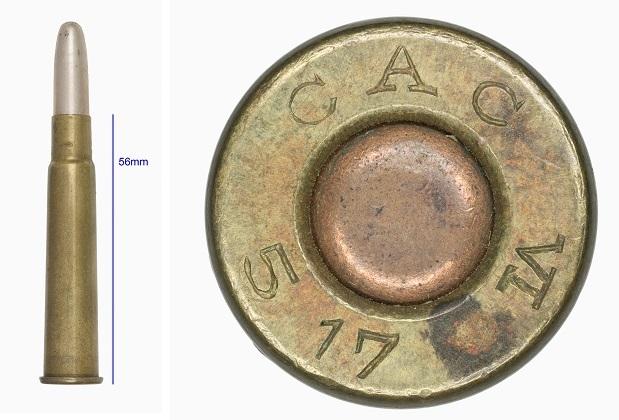 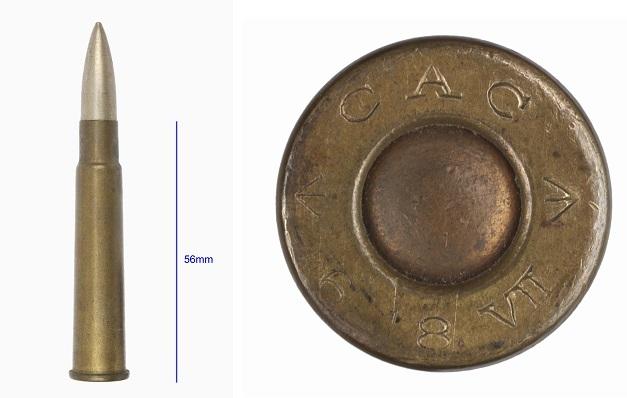 The following links are good sources for additional information on Lee Enfield rifles and their ammunition: