While reading about the Australians at Bullecourt in 1917, it struck me as odd that there is only one official battle honour for what seemed to be two distinctly separate battles, albeit in the same location. Furthermore, the official battle honour only refers to the second battle that occurred in May, and seemingly ignores the first battle that took place on 11 April. To satisfy my curiosity, I looked in to the matter further, with assistance from colleagues at the Australian War Memorial and from the Australian Army History Unit.

The definition of a battle honour according to the British Ministry of Defence is,

‘… an official acknowledgement rewarded to military units for their achievements in specific wars or operations of a military campaign. Granted only through the British monarch's Royal Authority, the rewarding of battle honours is a military tradition practised not only in Britain but also in Commonwealth countries such as Canada, Australia, New Zealand etc. Battle honours are usually presented in the form of a name of a country, a region or a city where the regiment's distinguished act took place together with the year when it occurred.’ 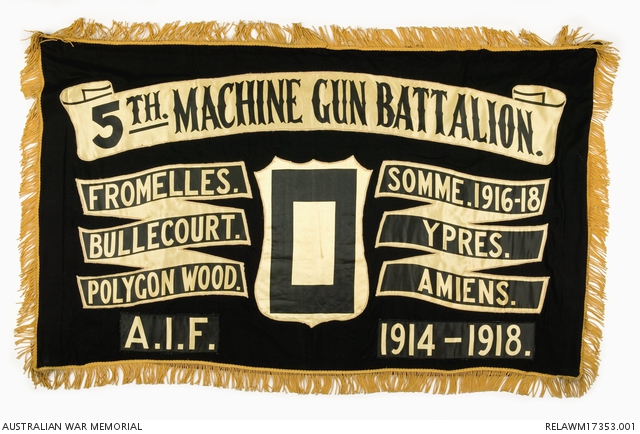 Bullecourt: the wider perspective If something of a hierarchy of military terms were used to make sense and order for campaigns and battles etc, what’s called the ‘Battle of Arras’ that took place in April-May 1917 should really be considered more an ‘offensive’ rather than a battle. If we look at Wars being the overarching term, we then move down from larger to smaller events with Campaigns, Offensives, Battles and then Actions. In many cases the smaller events can be considered subsets of the larger ones.

The Arras Offensive was coordinated with the ill-fated French ‘Nivelle Offensive’ that was to occur further south in the Champagne region. The plan was for the Arras Offensive to open on 9 April, drawing German forces to it, and away from the French sector thereby weakening the Germans in Champagne. The French offensive, set to kick-off one week later on 16 April was anticipated to be a decisive blow, with the two offensive thrusts joining up after major breakthroughs.

The ‘hierarchy’ of battles and actions in the Arras Offensive may be seen as follows:

So, what does this mean for the two attacks at Bullecourt concerning Australian troops?

Australian Military Order (AMO) 336 of 1 August 1923 reproduced the tabulated list of engagements identified by the Battles Nomenclature Committee (British). Under the Allied Offensives 1917, the first attack on Bullecourt (11 April) is listed merely as an 'action' within the overarching Arras Offensive. The second attack at Bullecourt (3-17 May) is however listed as a proper ‘battle’ in its own right. So it would appear that it is just this second attack in May that the battle honour ‘Bullecourt’ refers to.

Further, AMO 300 of 26 July 1924 indicates that battle honours of the same name fought in the same year would be grouped into one honour. This meant that even if the attacks in both April and May were considered two distinct proper ‘battles’, the resulting battle honour would have been simply 'Bullecourt’, covering both. But it is clear this did not happen as the attack of 11 April is specifically designated an action and not a battle. So case closed? Not quite.

Australian Army Order 112 of 9 March 1927 lists the units of the AIF and their approved battle honours. Four divisions of the AIF, the 1st, 2nd, 4th and 5th were all granted 'Bullecourt'. When operations at Bullecourt opened, I Anzac Corps comprised these same four divisions. But how and when were they each deployed and engaged at Bullecourt?

Only the 4th Australian Division participated directly in the ill-fated assault upon Bullecourt on 11 April, a single-day affair ending in their repulse. Just two days later, this division was pulled out of the line to recover from its grievous losses. The 2nd, 1st, and 5th Divisions (in that order), then participated in the second attack between 3 - 17 May. Midway through this second attack, the 4th Division was transferred to II Anzac Corps in Flanders and was thus no longer even in the Bullecourt area.

So interestingly, though we have established that the battle honour 'Bullecourt' was supposedly just for the May attack, and we know that only three Australian divisions participated in this, all four of the divisions actually claimed and were granted the Bullecourt battle honour.

Therefore, even though 4th Division only took part in the 11 April 'action' and not the May 'battle', and were thus not technically entitled to the battle honour, they were indeed granted it. And rightly so. In light of their outstanding achievement in breaking into and tenaciously holding part of the Hindenburg Line almost completely unsupported, and suffering crippling losses, it would have been absurd to deny this fine division the battle honour of 'Bullecourt' on a mere nomenclature technicality. 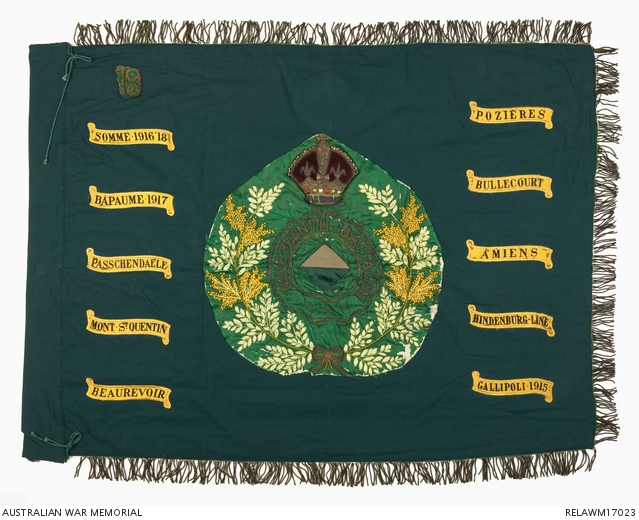 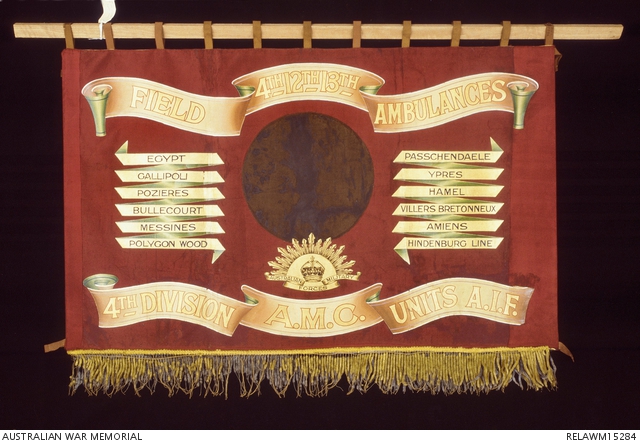 Special thanks to Bill Houston of the Army History Unit for his assistance with this matter.