Thirty years ago today hostilities between Iraqi and Coalition forces ended, bringing the Gulf War to a close. In commemoration of those who served, and to mark a conflict that resides in the living memory of many Australians, the Memorial has digitised its collection of ephemera from this period as part of the Memorial’s Digitisation Project 2018–2022.

The Memorial’s Gulf War 1990–1991 Ephemera Collection, established at the time of the war, has since grown and been enhanced by donations.

The war had its origins in Iraq’s invasion of Kuwait on 2 August 1990. In response, the United Nations imposed sanctions and a US-led coalition of 35 Nations – including Australia, New Zealand, Poland, Czechoslovakia, and the United Kingdom – was formed. 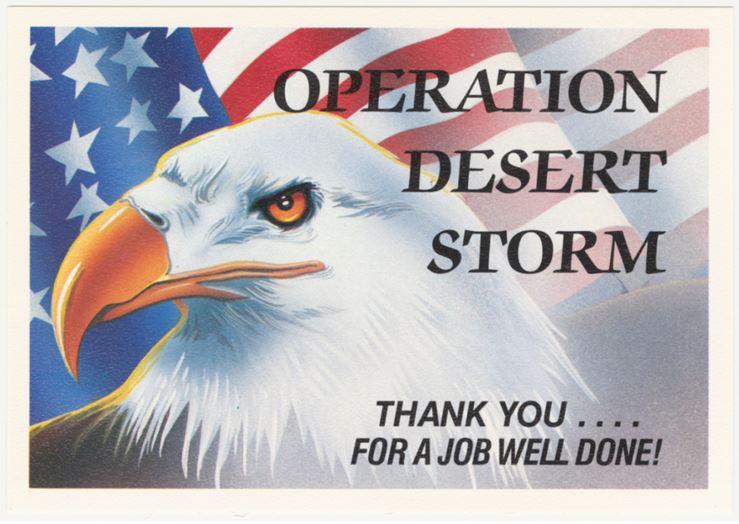 The combat phase of the war, Operation Desert Storm, began in the early hours of 17 January 1991. Televised air strikes on military targets in Kuwait and Baghdad continued for 42 days. Coalition ground forces engaged Iraqi forces in Kuwait and Southern Iraq on 24 February, resulting in the collapse of Iraqi resistance.  After two days of fighting, Iraqi forces began retreating from Kuwait, pursued by Coalition forces. Following the withdrawal of Iraqi troops from Kuwait a cease fire was declared on 28 February 1991.

At home, the Gulf War inspired the first major peace demonstrations since the Vietnam War moratorium marches of the 1960s and ’70s.  Demonstrations were held in every major Australian city, attracting large crowds. More than 5,000 people marched through the streets of Sydney for the No Gulf War rally on 15 January 1991. 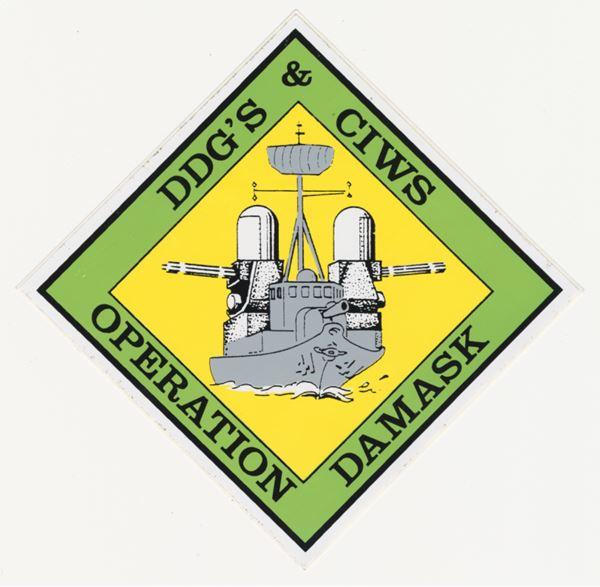 The Memorial’s Gulf War 1990–1991 Ephemera Collection gives an insight into the conflict through the lens of printed material produced at the time. The collection includes French and American postcards collected by service personnel, commercial and other souvenirs, leaflets produced by the military and antiwar organisations, certificates, local and international cartoons, propaganda posters, and literature on dealing with the separation of service personnel from their families. 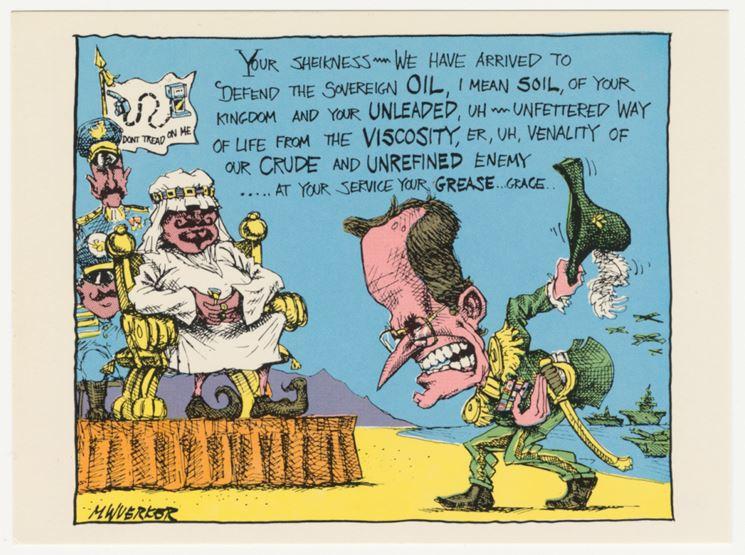 The term ephemera is used by libraries and archives to refer to written or printed material not intended to be retained or preserved.  While expected to have only a brief period of usefulness or popularity, ephemera is an important record of social life, popular culture and local history.

The Memorial’s online content dedicated to the 30th anniversary of the Gulf War is available here: https://www.awm.gov.au/articles/gulf-war 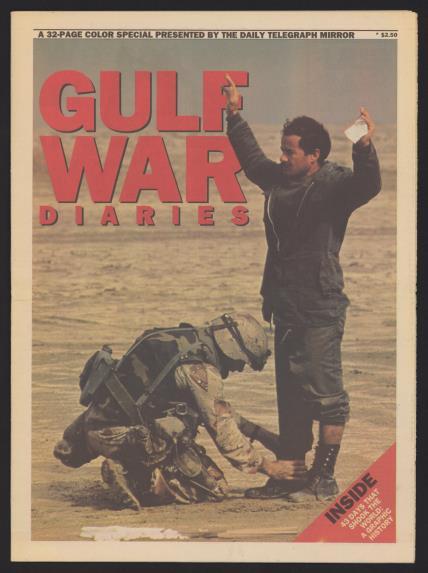