Re-uniting families with lost medals and other items

The Memorial is sometimes contacted by people wishing to return items they have found – often medals – to the family of the original recipients or users who served in the Australian Forces.

Unfortunately, this can be quite a challenging and time consuming process and the Memorial does not have the resources to undertake such in-depth research for the public, nor do we have easy access to information about service people’s descendants.

However, we can provide you with some resources and tips to help you try and track down the details of the person the items were issued to and their descendants. This information is detailed below:

WHO WERE THEY ISSUED TO? 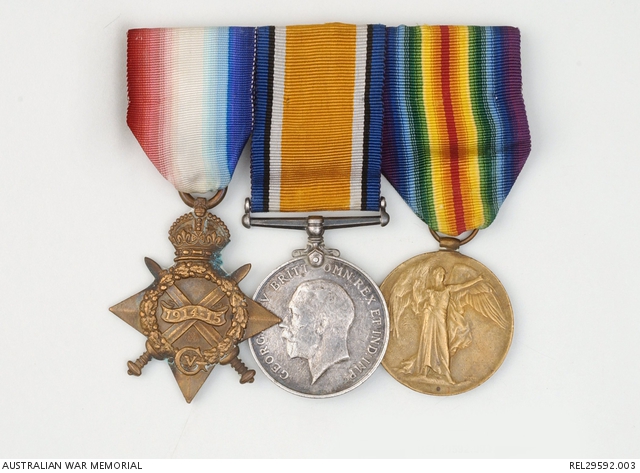 For medals issued to Australian Forces, the recipient’s details are usually impressed or engraved around the edge of circular medals or on the back for other medals, such as stars (excluding some Second World War stars, which were originally issued unnamed - some were later impressed or engraved with the recipient's details but not all were). They usually have service numbers (except for officers in the Boer War and First World War), given names initials, and surname. Boer War First World War medals also have units and ranks recorded. 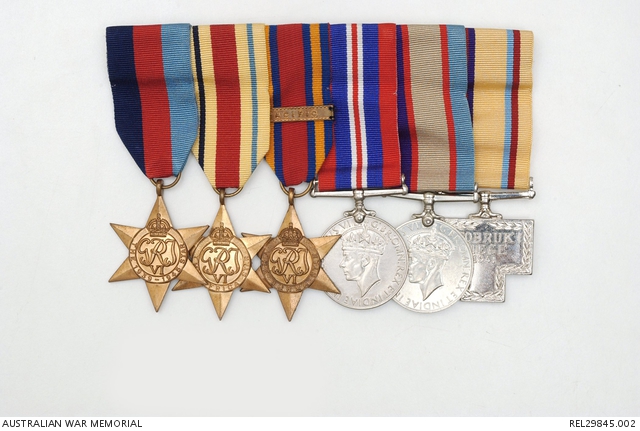 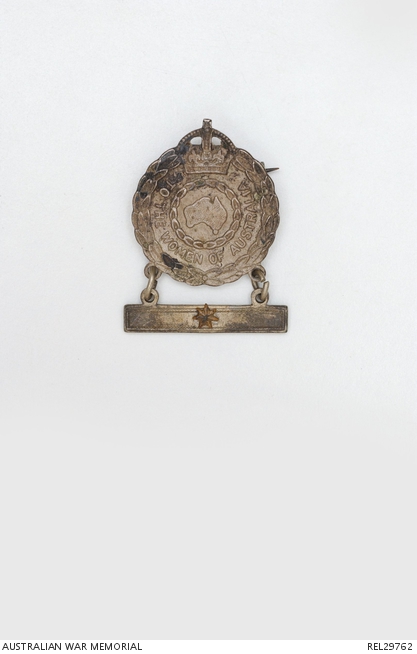 A number of different types of badges were issued to service people and their relatives, such as the Female Relatives badge, Returned from Active Service badges, Silver War Badge and the like. 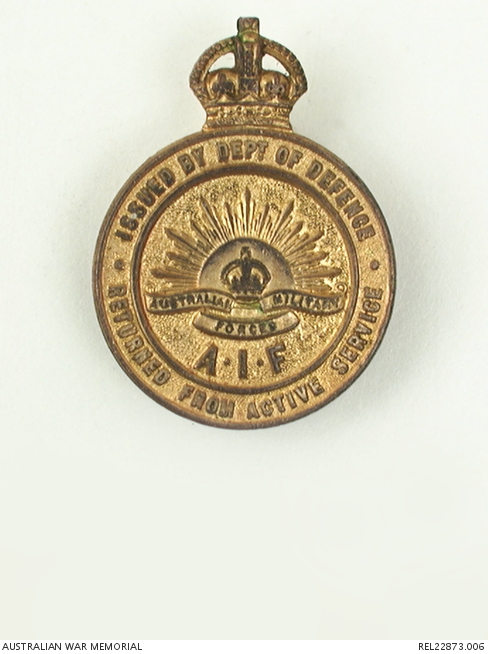 These have a number impressed on the reverse, which may be listed in a register indicating who the badge was issued to. The Memorial does not hold the registers for badges issued. Any existing registers are held by the National Archives of Australia (NAA) in series MT1384/2, 'Registers of Issued Medals and Badges 1939-45 War, 1914-18 War'. This series has been digitised and is available via the RecordSearch advance search on their website. See the National Archives of Australia site for information about their holdings and services. 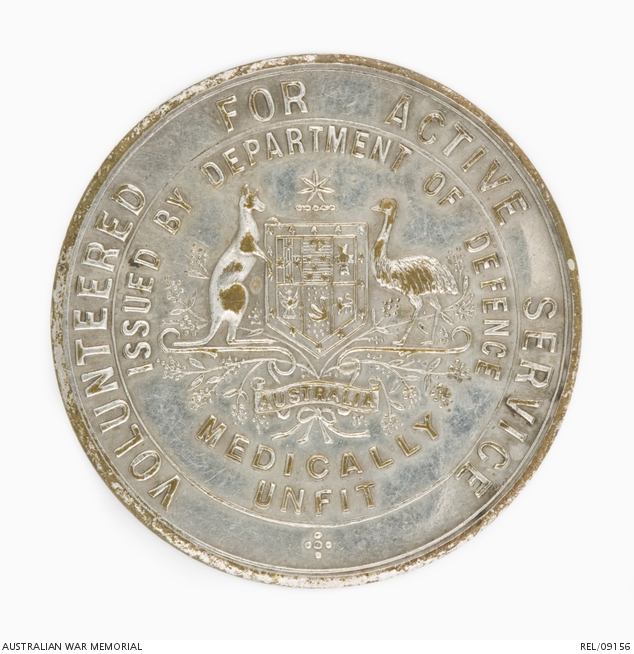 These have the service number (except for First World War officers), surname, initials and may have unit, blood type, religion or next of kin. The details can be different, depending on which war they were from and whether they were officially issued or privately acquired. 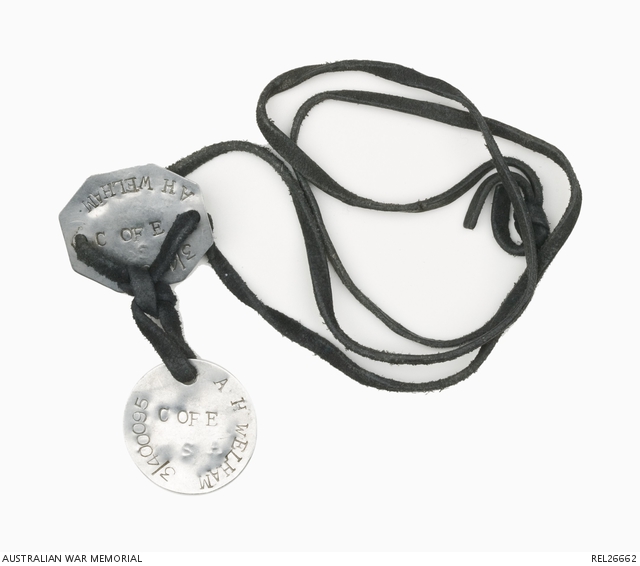 The Australian War Memorial and other organisations maintain online databases listing service people that may contain next of kin details of Australian servicemen and women at the time of their enlistment and service. Some of these are listed below:

Some states now have their births, deaths and marriages indexed online and you can search them to find if the service person was married or had children. Be aware that there are restrictions per state as to what years they will release openly to the public (and this can vary from state to state). For example, as of 2015, NSW Births, Deaths and Marriages only allow searching of birth indexes up to 31 December 1914.

You may be able to refer to the service person’s will by contacting the Probate Division of the Supreme Court in the State or Territory where the person died to establish their heirs.

You may wish to engage the assistance of a Research Agent to research the identity of family members. See the Research Centre’s list of Research Agents or you can try the white or yellow pages or search online for Genealogical services.

The RSL have a site listing found or missing medals. There are also some websites that focus on finding the families of medals that have been lost. Please be aware they are often privately run and have limited resources but they may be able to assist you.

SOME IMPORTANT THINGS TO BE AWARE OF:

While most people could be excited to have an item returned to them or their family, you may need to be sensitive when contacting people. Sometimes there’s a reason the family no longer has an object. It is possible that the return of an item can cause distress to the person or their descendants.

If you find more than one family member it may cause or enhance divisions within the family if only one person can have the item.

Information is correct as of March 2018.