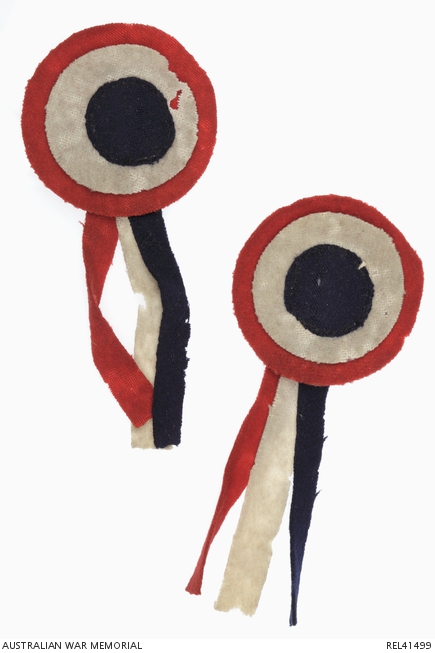 Reynolds and 32 other men from 1 Field Ambulance left the unit on 3 October for a holding camp before embarking for Australia from Le Havre on 13 October. They had been granted a special six month leave for having enlisted in 1914. ANZAC rosettes were given to men returning on this special leave to wear on each sleeve so that members of the Australian public would recognise their previous early service and not accuse able bodied men of shirking service when recruits were still being sought to bolster the badly depleted fighting units of the AIF. Reynolds disembarked in Melbourne on 23 December and returned home to Sebastopol. He was discharged from the AIF on 20 March 1919.

'Special' or 'Anzac' leave was a privilege given to men who had been early 1914 enlistments and who were still on active service. As a sign of their status they were given an Anzac Leave rosette to wear on each shoulder of their uniform.