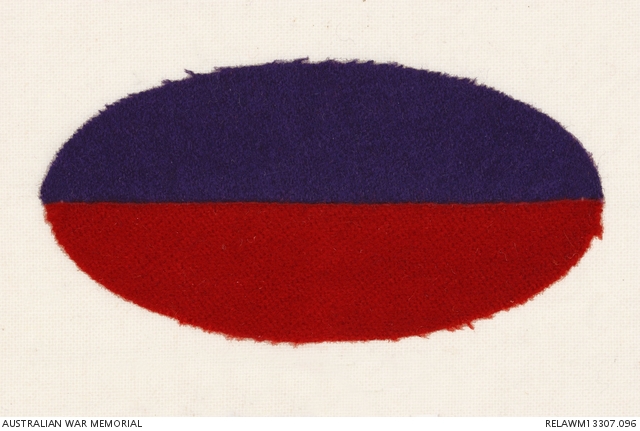 The 38th Battalion was formed on 1 March 1916 at a camp established on the Epsom Racecourse at Bendigo in Victoria. Early training was disrupted by a severe outbreak of cerebro-spinal meningitis in the camp, as a result of which the healthy members were transferred to a camp at Campbellfield, where the Battalion had to be rebuilt from fresh reinforcements.

After training in both Australia and Britain, the 38th Battalion crossed to France in late November 1916 and moved into the trenches of the Western Front for the first time on 1 December. During the harsh winter of 1916-17 the 3rd Division was heavily involved in raiding the German trenches. In February 1917 the 38th Battalion provided 400 troops, with a similar party from the 37th Battalion, to form a special raiding "battalion". After several weeks of training this force staged a single 35-minute raid on the night of 27 February and was then disbanded.

The 38th fought in its first major battle at Messines, in Belgium, between 7-9 June 1917. It fought in another two major attacks in this sector - the battle of Broodseinde on 4 October, and the battle of Passchendaele on 12 October. Broodseinde was a success, reflecting careful planning and preparation, but the 38th still suffered 29 per cent casualties. Passchendaele, however, was a disaster, executed in haste amidst horrendous conditions brought on by torrential rain. It was the 38th's most costly operation of the war, resulting in 62 per cent casualties.

Belgium remained the focus of the 38th Battalion's activities for the next five months, until it was rushed south to France in late March 1918 to meet the German Army's Spring Offensive. The Allies launched their own offensive on 8 August 1918, but the 38th was in reserve on this day and did not play an active role. It was involved, however, in an ill-conceived attack that failed to capture the village of Proyart on 10 August. Undaunted, the battalion continued to play an active role throughout August and early September in the 3rd Division's advance along the Somme Valley.

The 38th participated in its last major action of the war between 29 September and 2 October 1918 as part of the Australian-American operation that breached the formidable defences of the Hindenburg Line along the St Quentin Canal. It was disbanded in April 1919.