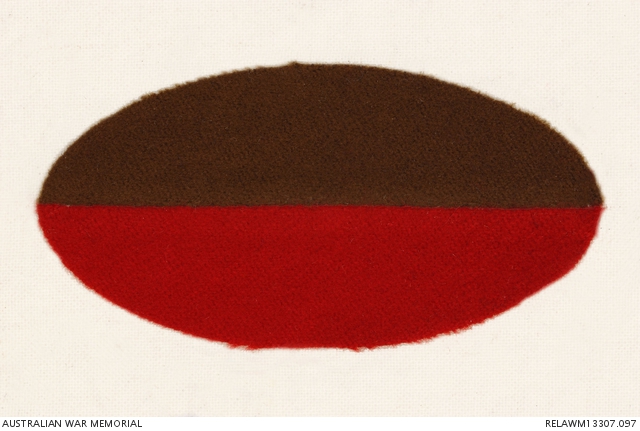 The 39th Battalion was formed on 21 February 1916 at the Ballarat Showgrounds in Victoria and drew most of its recruits from the state's Western District. It became part of the 10th Brigade of the 3rd Australian Division. Sailing from Melbourne on 27 May, the battalion arrived in Britain on 18 July and commenced four months of training. It crossed to France in late November and moved into the trenches of the Western Front for the first time on 9 December, just in time for the onset of the terrible winter of 1916-17.

The 39th fought in its first major battle at Messines, in Belgium, between 7-9 June 1917. During its march to the start-line for this operation the battalion suffered heavily from a German gas bombardment and less than a third of the troops earmarked to attack actually did so. The battalion, however, captured all of its objectives. The 39th fought in another two major attacks in this sector - the carefully planned and executed battle of Broodseinde on 4 October, and the disastrous battle of Passchendaele on 12 October.

Belgium remained the focus of the 39th Battalion's activities for the next five months as it was rotated between service in the rear areas and the front line. When the German Army launched its last great offensive in the spring of 1918, the battalion was rushed south to France and played a role in turning the German drive aimed at the vital railway junction of Amiens.

The Allies launched their own offensive on 8 August 1918, but the 10th Brigade was the 3rd Division's reserve on this day so the 39th did not play an active role. It was involved, however, in an ill-conceived attack that failed to capture the village of Proyart on 10 August. Not daunted by this experience, the battalion continued to play an active role throughout August and early September in the 3rd Division's advance along the Somme Valley.

The 39th participated in its last major action of the war between 29 September and 2 October 1918 as part of the Australian-American operation that breached the formidable defences of the Hindenburg Line along the St Quentin Canal. Along with much of the AIF, the 39th was resting out of the line when the war ended in November. It was disbanded in March 1919.