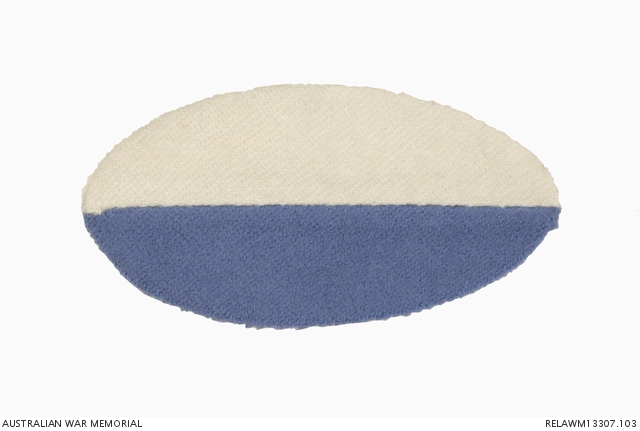 The 44th Battalion was raised at Claremont, Western Australia in February 1916. It formed part of the 11th Brigade of the 3rd Australian Division, and soon became known as "Old Bill's Thousand" after its first commanding officer, Lieutenant Colonel William Mansbridge. The battalion left Australia on 6 June and proceeded to Britain for further training. It arrived in France on 27 November and entered the front line trenches of the Western Front for the first time on 29 December.

The 44th spent the bleak winter of 1916-17 alternating between service in the front line, and training and labouring in the rear areas. This routine was broken by only one major raid, an ill-fated effort involving almost half the battalion on 13 March 1917. The battalion fought in its first major battle at Messines, in Belgium, between 7 and 10 June. In the months that followed it was heavily employed in the Ypres sector, taking part in another major battle to capture Broodseinde Ridge on 7 June, and participating in costly defensive operations in horrendous conditions. Of the 992 men from the battalion who were involved in the Ypres operations, only 158 emerged unwounded when it was relieved for a rest on 21 October.

Belgium remained the focus of the 44th Battalion's activities for another five months as it was rotated between service in the rear areas and the front line. When the German Army launched its last great offensive in March 1918, the battalion was rushed south to France and played a role in blunting the drive towards the vital railway junction of Amiens.

With the Germans' last effort defeated the Allies began planning their own great offensive. The 44th took part in the preparatory battle of Hamel on 4 July 1918, and was part of the first wave when the offensive itself was launched on 8 August. Its involvement continued during the long advance that followed throughout August and into September. The 44th's last major action of the war was fought between 29 September and 3 October 1918 as part of the Australian-American operation that breached the formidable defences of the Hindenburg Line along the St Quentin Canal. By this stage, the 44th was just about spent. It had crossed the Hamel start-line approximately 600-strong, but just on 80 men were relieved on 3 October. The battalion was out of the line when the war ended, and was disbanded in May 1919.