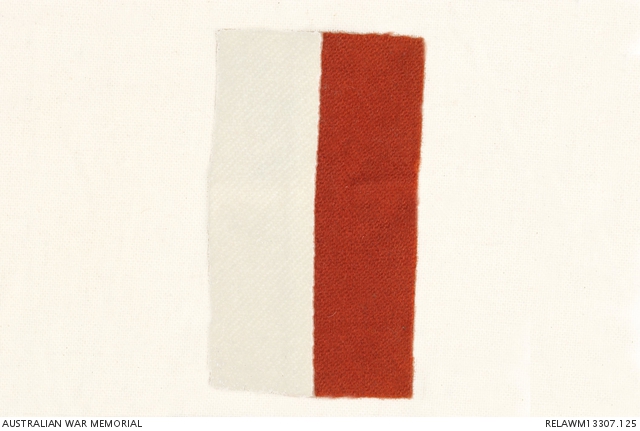 The 60th Battalion was raised in Egypt on 24 February 1916 as part of the "doubling" of the AIF. Half of its recruits were Gallipoli veterans from the 8th Battalion, and the other half, fresh reinforcements from Australia. The majority of both groups were Victorians. The new battalion formed part of the 15th Brigade of the 5th Australian Division.

Having only arrived in France on 28 June, the 60th became embroiled in its first major battle on the Western Front on 19 July, without the benefit of an introduction to the trenches in a "quiet" sector. The battle of Fromelles was a disaster for the battalion. In a single day, it was virtually wiped out, suffering 757 casualties. These losses meant the battalion saw little further offensive action in 1916.

Early in 1917, the battalion participated in the advance that followed the German retreat to the Hindenburg Line, but it was spared having to assault it. It did, however, defend gains made during the second battle of Bullecourt. Later in the year, the AIF's focus of operations switched to the Ypres sector in Belgium. The 60th's major battle here was at Polygon Wood on 26 September. This assault was a success - a product of the systematic way in which the early actions during the third battle of Ypres were fought.

With the collapse of Russia in October 1917, a major German offensive on the Western Front was expected in early 1918. This came in late March and the 5th Division moved to defend the sector around Corbie. During this defence, the 60th Battalion participated in the now legendary counter-attack at Villers-Bretonneux on 25 April. When the Allies launched their own offensive around Amiens in August, the 60th Battalion was amongst the troops in action on the first day.

By September 1918, however, the AIF was considerably under-strength and one battalion in each brigade was ordered to disband to reinforce the other three. The 60th Battalion was so ordered, and the men mutinied. After being addressed by Brigadier H.E. 'Pompey' Elliot they complied with the order and the battalion disbanded on 27 September 1918. Their actions are indicative of the high regard in which Elliot was held, and of the high standard of discipline within the 60th; it was the only Australian battalion ordered to disband in September 1918 that did so.