From a whisper to a bang - episode five credits

From a whisper to a bang - episode five credits 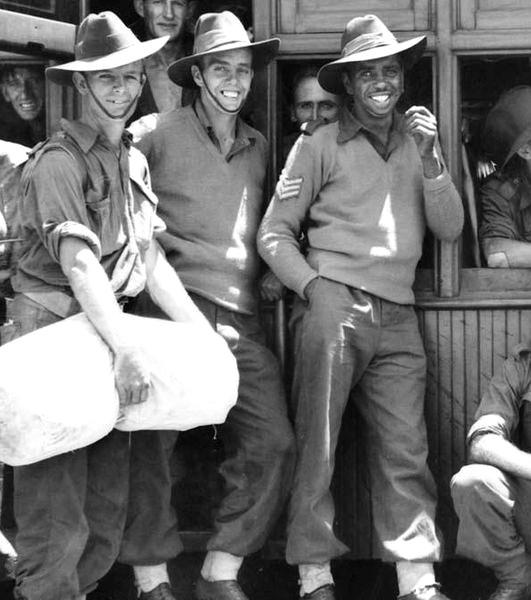 Warning: Aboriginal and Torres Strait Islander listeners are advised that the following program (and associated material) contains the names of, references to, voices and images of people who have since passed away.

‘From A Whisper To A Bang!’ is written, produced and presented by Megan Spencer for the Australian War Memorial.

And music from the ‘From our Country’ memorial dedication, recorded by Stephen Toaldo and performed by:

Special permission was given to perform the ‘Advance Australia Fair’ national by the AWM’s Indigenous Liaison Officer, Michael Bell, along with the For Our Country (memorial) working group. The Ngunnawal transcript of the anthem was provided by Tyronne Bell and Doug Marmion through the AWM. Tyronne and Doug translated the anthem into Ngunnawal language in 2017 and it was performed at Parliament House that same year.

Disclaimer:
The opinions expressed in this podcast series are those of individual contributors and do not necessarily reflect the views of the Australian War Memorial.