Music and the First World War

Music and the First World War 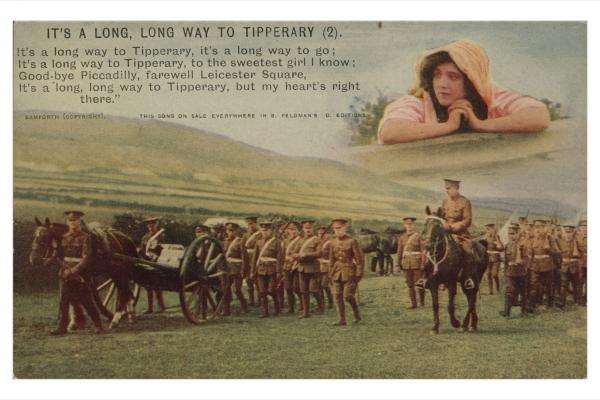 Music and the First World War provides a small insight into the experiences of bandsmen, entertainers, soldier composers and their audiences while on active service during the First World War. Through the Memorial’s collection of photographs, diaries, letters, instruments, concert programs and written sheet music, this exhibition reveals the important ways in which music enabled people to deal with their experiences.

Songs from the exhibition

As part of the Memorial’s Music and the First World War project, we are showcasing our rich collection of sheet music and concert programs by cataloguing, digitising, and professionally recording a selection of musical works from the archive.

Listen to the modern recordings of the songs mentioned in this exhibition and read more on the subject of Music and the First World War below.

Just a khaki soldier and a little maid

These selections of often rare and always interesting pieces are being made available online, with links to anecdotes about music recorded by soldiers in diaries and letters home, performances noted on concert programs, and information about the men and women who performed these works. Musical works related to the wartime experience and those owned or written by the soldiers themselves have also been included to document this aspect of the First World War. The recordings have been produced by Chris Latham.

I hear you calling me

Music and songs have an uncanny ability to express feeling and ideas in a simple, relatable way; they have the capacity to bring people together and galvanise their spirits. So it should come as no surprise to discover that music of all kinds played an important role in the First World War. Whether through military or ceremonial music, official concert programs to entertain the troops, singalongs of popular songs in the barracks and trenches, or music written about the war and published as sheet music, in many ways it was music that gave people a way to frame and understand their experiences of the Great War. 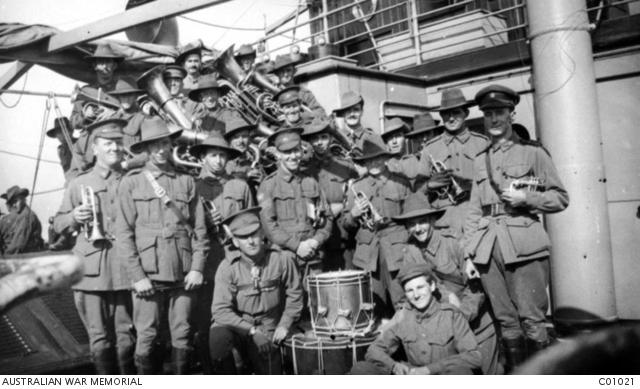 In a time before the radio and the phonograph were fully developed, music was mostly a live experience. It was common for people to buy the latest tunes as sheet music to play at home, or to sing in company with friends. During the war, these popular songs traveled with the troops and often became a way of bonding brothers and sisters in arms. Concert programs organised to entertain service personnel were common events, at which popular songs of the day would bring people together. Popular wartime music reveals the relationships and experiences of those who served and those who remained behind. Music stirred feelings of loss, longing, nostalgia, and sometimes hope, and touched many in a powerful and emotional way. 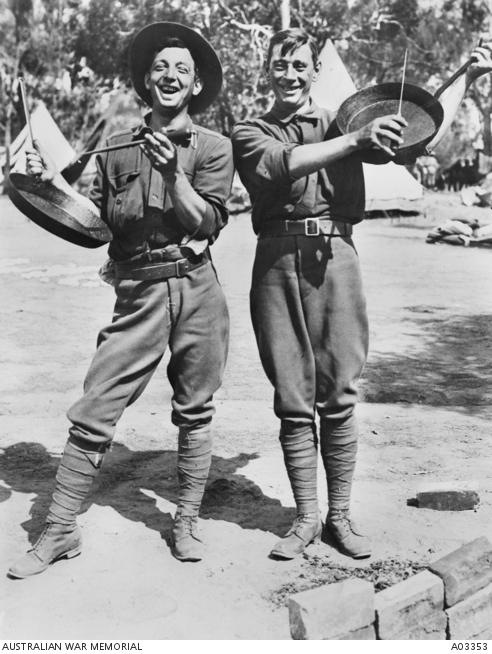 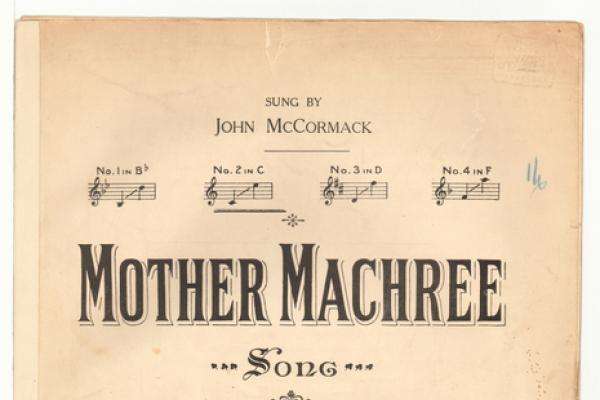 “Mother Machree” was published before the First World War, and remained a popular song throughout. (RC10520)

Listen to the song and view the sheet music

Listen to our podcast

In Episode 5 of Collected Louise Maher talks to Senior Curator, Theresa Cronk and the Memorials Artist in Residence, Chris Latham about the music of the era, the composers and the social impact. More episodes.