Serving in the French Army, photographers such as Paul Castelnau (1880–1944) and Fernand Cuville (1887–1927) continued the autochromists’ tradition of recording the world around them in great detail.

By the early 20th century France’s empire extended from the Caribbean to Africa, south-east Asia and the Pacific. This expansion had been accompanied by an intense interest in the educational value of social geography and the systematic documentation that went with it. Photography, and the autochrome in particular, was an ideal medium for capturing such vast quantities of information with great accuracy. The French banker Albert Kahn’s photographic project, Les Archives de la Planete, which was begun in 1909 and designed to be a collection of thousands of autochromes arranged in geographical categories, was a magnificent expression of this interest. Castelnau and Cuville had contributed to this project. 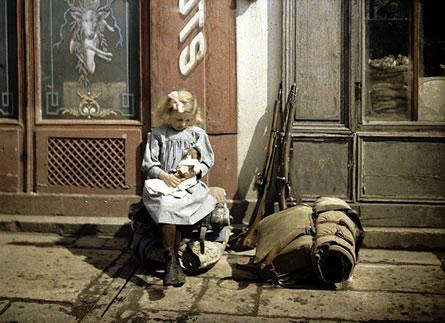 With an eye for educational detail, the two autochromists recorded life in the French army, and the destruction of town and village life caused by German shelling. Both, however, brought an artistic language to their work which would distance it from the horrific realities of war. 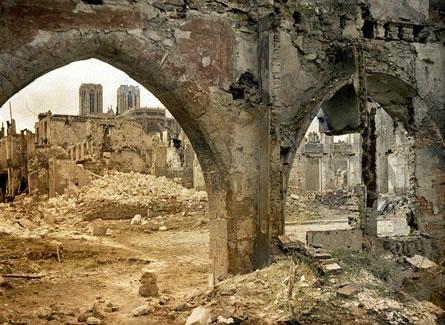 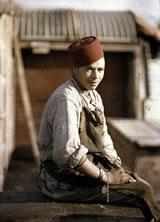 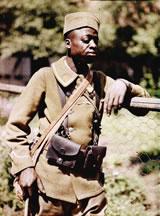 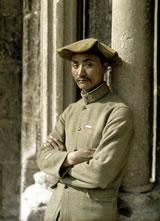 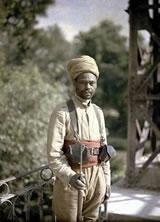 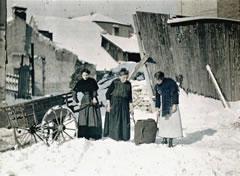 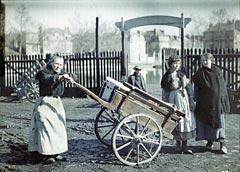 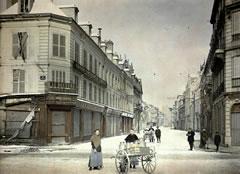 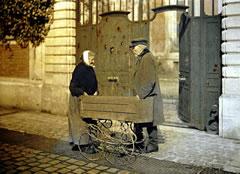