Out in the Cold: Australia's involvement in the Korean War - Australian POWs in Korea

The Australian prisoners of war in Korea missed a great portion of the active service of their units but, while in captivity, fought battles of their own with great honour and individual courage unsurpassed by any unit operation. Not many of us have experienced the terror and pain of interrogation while wounded and separated from our comrades. 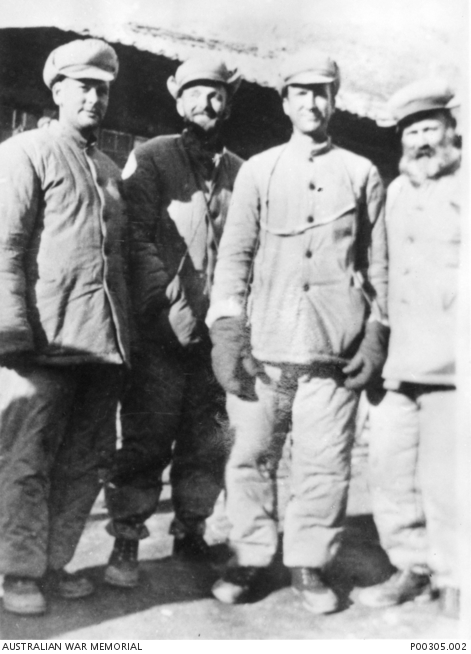 A group of POWs at Pyoktong, North Korea, winter 1952-53. Temperatures sometmes fell as low as -43° C. Warrant Officer Ron Guthrie of 77 Squadron, RAAF, is second from the left.

Twenty-nine Australians were taken prisoner of war (POW) in Korea, including two officers. The treatment of Australian POWs in Korea was generally better than that meted out by the Japanese to POWs during the Second World War. However there were many Australian POWs who were kept in appalling conditions.

Food allowances were often meagre. One Australian, Private H. R. Madden, 3 RAR, who was captured at Kapyong, died from malnutrition. He was awarded the George Cross posthumously for resisting interrogation and for his generosity in looking after other prisoners.

The Chinese attempted to indoctrinate POWs with communist ideas, but were unsuccessful with Australian prisoners.

When they asked my objections to Communism, I usually kept to one point: the system wouldn't give the political and religious freedom to which a human being is entitled They would almost invariably admit that my idea of freedom and theirs were quite different.

For some prisoners, conditions eventually improved, particularly after July 1951, when truce talks began. Generally conditions remained difficult and dangerous. North Korean and Chinese captors often ignored the articles of the 1949 Geneva Convention on the treatment of POWs.

Many prisoners became filthy, full of lice, festered with wounds full of maggots, unshaven and without haircuts for months on end and were faced with squads of trained interrogators, bullied, deprived of sleep and browbeaten. Of the 100-odd flyers subjected to this kind of treatment, 38 signed 'confessions', believing them to be so silly that no one would believe them.

There were political advantages to be gained from the enemy by keeping POWs. The process of exchanging each other's POWs was an important bargaining chip for North Korea in the process of attaining an armistice.

Private Tom Hollis, a 25-year-old veteran of the Second World War, was taken prisoner while on patrol behind enemy lines in January 1951. He was held in various camps for over two years. During this time he was frequently beaten, tortured, and confined to a 4-metre square cell called the "sweat box" for up to a month. 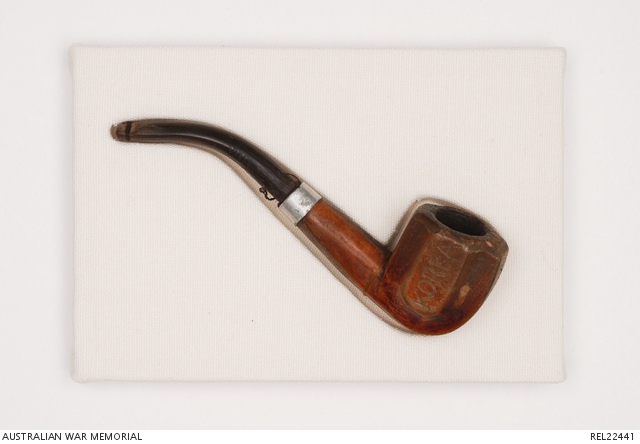 A pipe made by Private Tom Hollis while in captivity.

When Australian POW in Korea, Private Eric Donnelly, 3 RAR, and other prisoners were released, they met the Australian freelance journalist Wilfred Burchett, whose activities in Korea was to cause much bitterness and controversy for years to come. 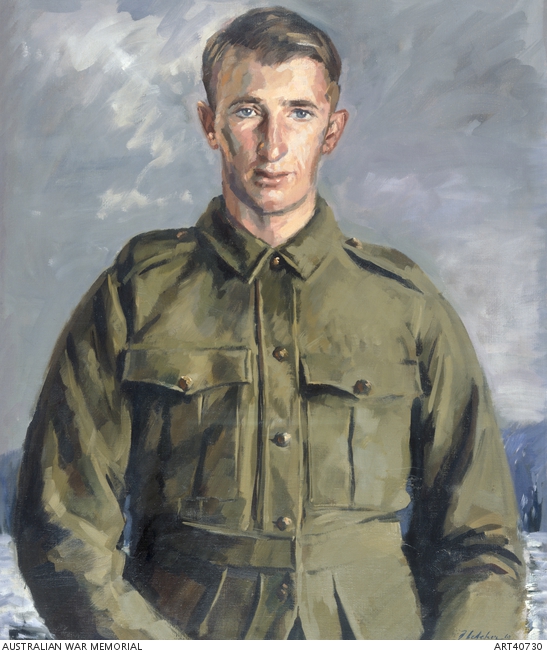 Captain P. J. Greville, after his release in August 1953. He was the highest ranking Australian soldier to be taken prisoner by the communists in Korea. 044765 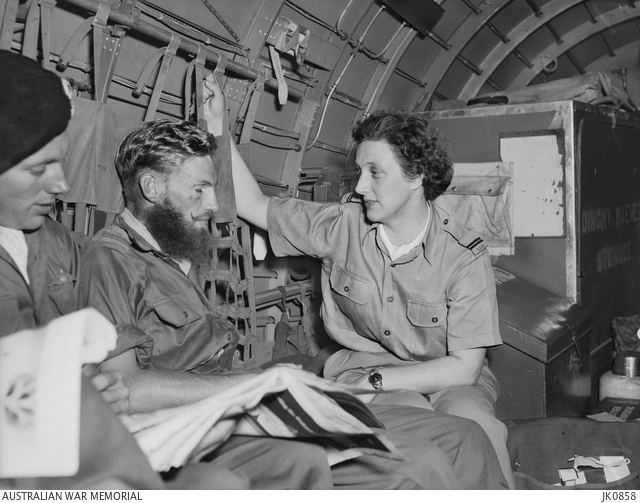 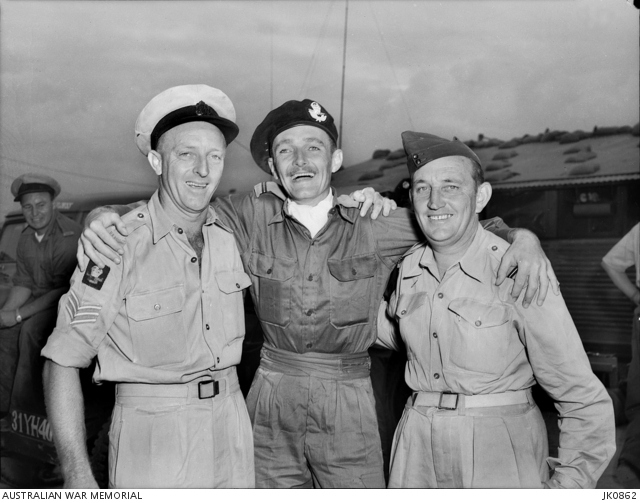 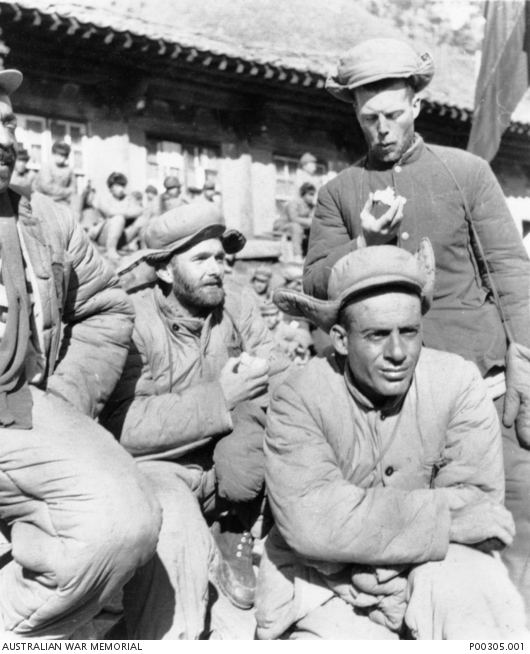 Pyoktong, North Korea 1952-53. This group of UN POWs illustrates the diversity of participation in the UN forces: at the far left, an American, seated in the background is Flying Officer R. D. Guthrie, RAAF; the man standing is British; a Turkish POW is in the foreground. P00305.001