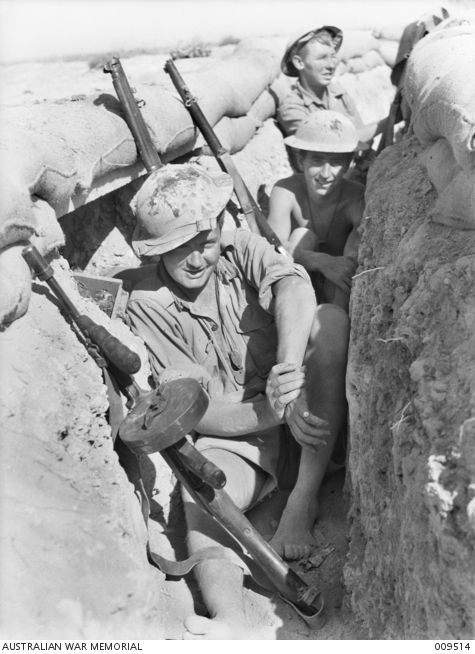 Tobruk. Australians standing by in a hot section of the front, 400 yards from the enemy.

2011 marks the 70th anniversary of Australia’s first major battles of the Second World War. These actions and campaigns were fought in the Middle East and the Mediterranean where the three Australian services were continuously in action throughout 1941.

The second year of the war had begun with a series of impressive British and Commonwealth successes against the Italians in Libya. Australian troops led the advance. But a rapid German offensive quickly reversed these early victories. All that stopped the Germans’ march on Egypt was the defiant garrison at Tobruk.

The defenders of Tobruk did not surrender, they did not retreat. Their determination, bravery, and humour, combined with the aggressive tactics of their commanders, became a source of inspiration during some of the war’s darkest days. In so doing, they achieved lasting fame as the “Rats of Tobruk”.

This special anniversary exhibition is on display in the Memorial until 16 November 2011. 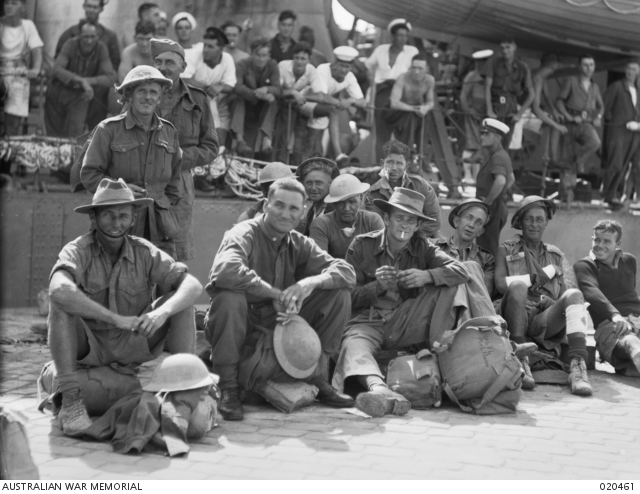 Eygpt, September 1941: Men of the 24th Infantry Brigade after their voyage from Tobruk. 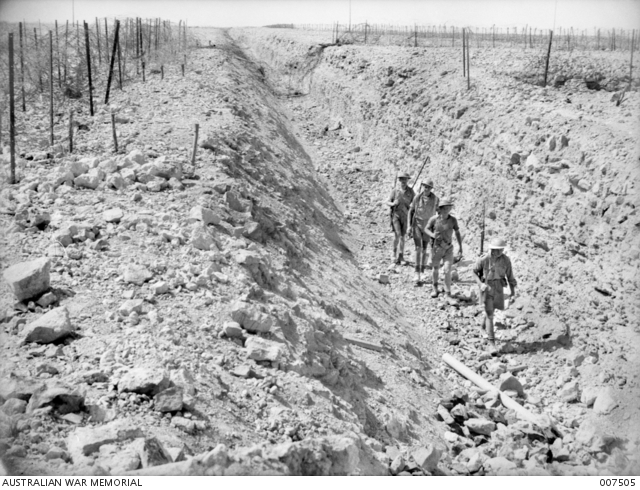 Members of the 2/13th Battalion on patrol along the anti-tank ditch. 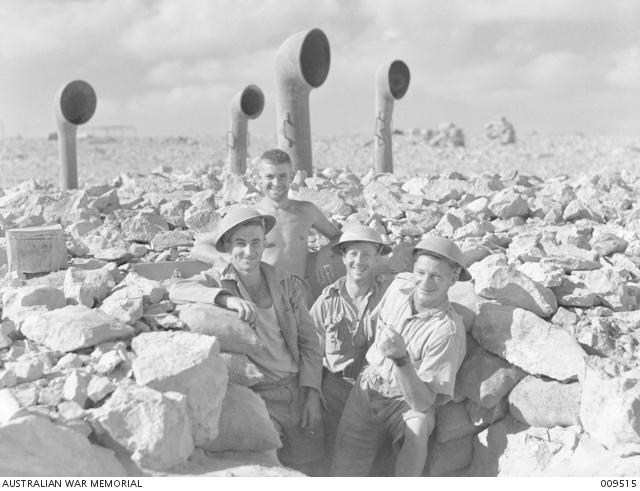 Engineers in a dugout furnished with bits from wrecked ships. 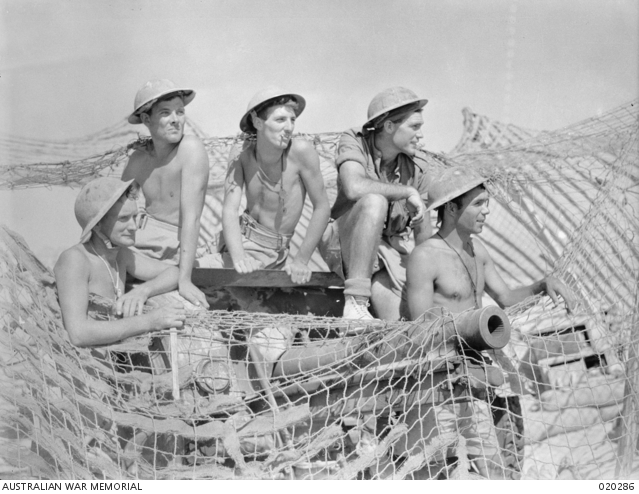 Members of the 2/17 infantry battalion.