The Australian Military Forces (AMF) was made up of units of conscripted and volunteer militiamen and units of specialist permanent soldiers, such as coastal artillerymen and fortress engineers. Unlike the all-volunteer second AIF, there were restrictions on where the AMF could be deployed. The AIF was given priority for uniforms, weapons and equipment. Because the AIF was serving overseas initially, the defence of Australia was the responsibility of the AMF.

As the war went on, the differences between the AIF and AMF disappeared. From early 1942 AIF and AMF personnel soldiered together in Northern Australia. They also fought side by side on the Kokoda Trail. By 1943 they were eating the same food and carrying the same weapons. 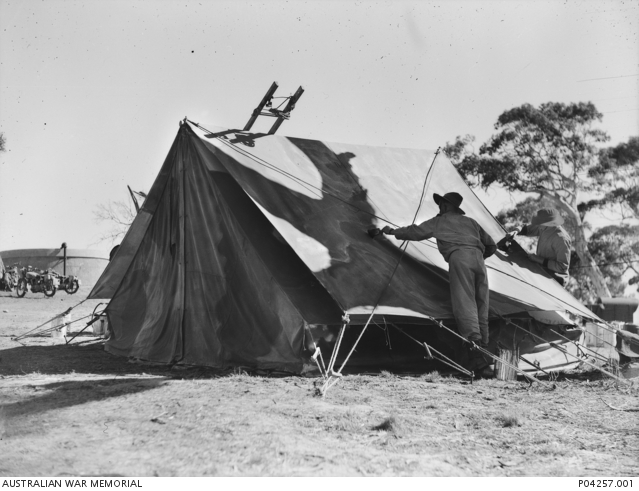 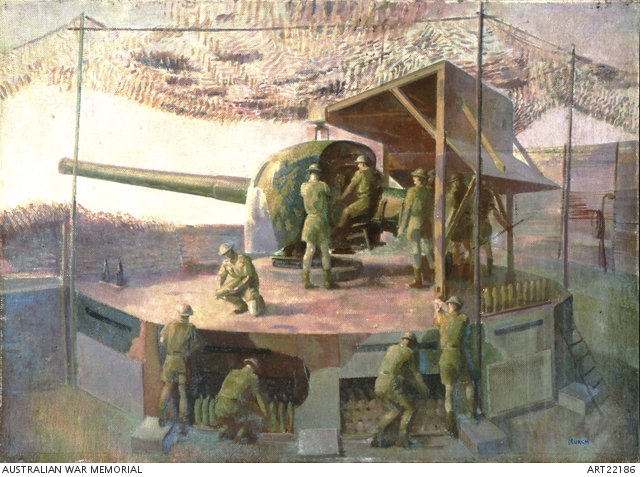 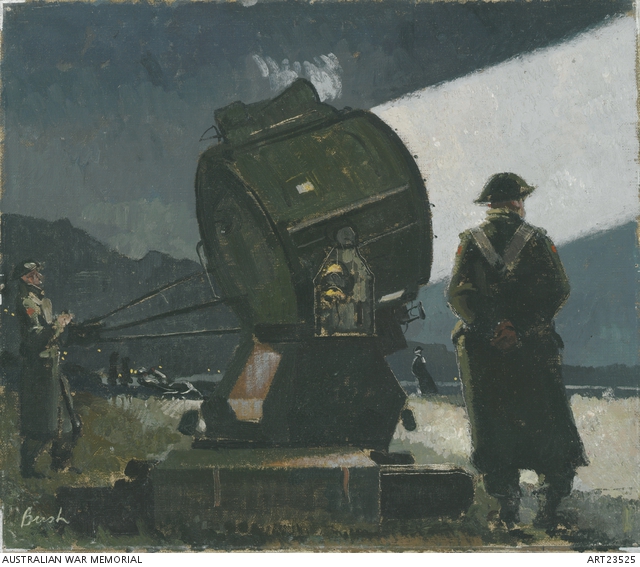 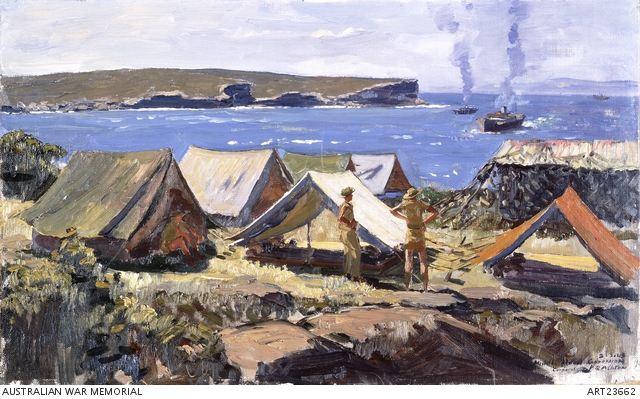 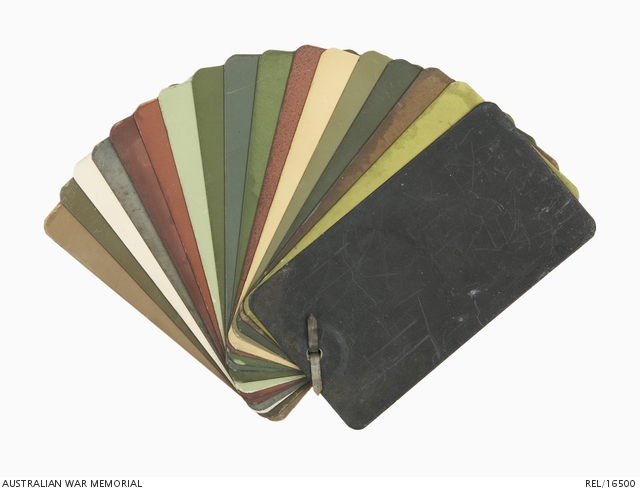