The ANZAC voices exhibition features a number of rare documents displayed for the first time, such as some of Frederick Tubb’s diaries and John Simpson Kirkpatrick’s letters. It is also the first time the Memorial has displayed relics recovered from the Pheasant Wood mass grave at Fromelles.

They are a combination of personal and military issued items. Five of the six items are associated with unidentified remains, the sixth item, a scrap of gas goggles, is associated with Ray Pflaum who died of wounds as a prisoner of war on 19 July 1916 and who is featured in the exhibition. The goggles are very fragile and it is amazing that any part of them survived. You can still see one of the yellowed celluloid eye pieces and the holes where stitching has come undone. 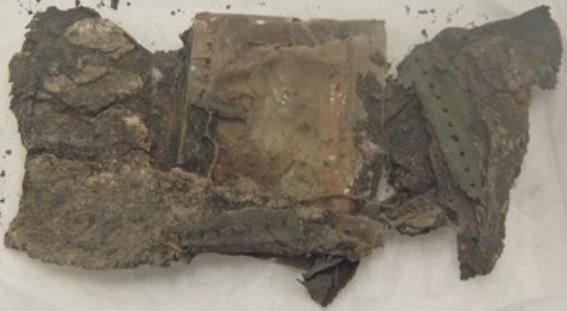 One common item found among the remains was iodine ampoules. These were packaged in First Field (or Shell) Dressings that the soldiers carried into battle. Amazingly only a few of the iodine ampoules held by the Memorial have been broken. Most are intact and still contain the iodine. They are made from hand blown glass and each one is a little bit different from the other. The packages and dressings that surrounded them have rotted away over the years, leaving behind the ampoules. 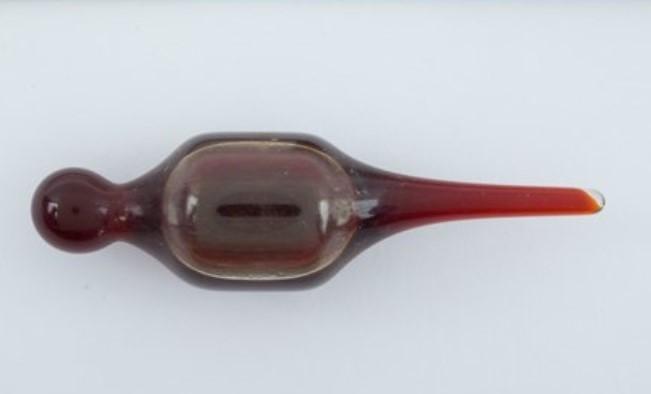 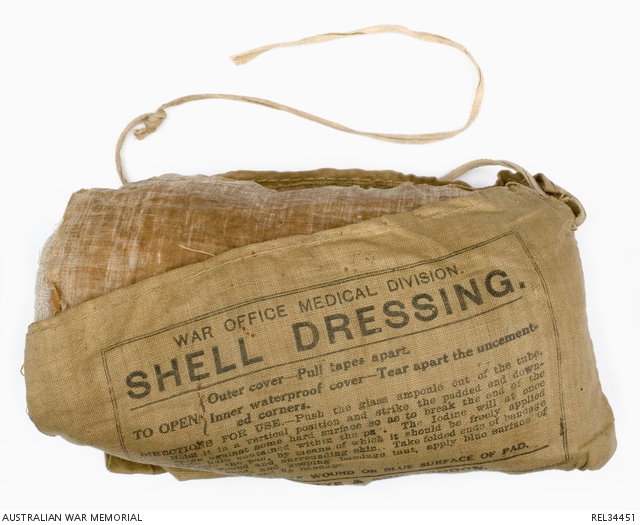 An iodine ampoule in original packaging.

Rising Sun badges and ‘AUSTRALIA’ shoulder titles are another common item found among the Australian remains. The condition of these items is poor and they have corroded and mineralised. Some even have mineralised fabric on them, which shows the weave of the uniform's material. 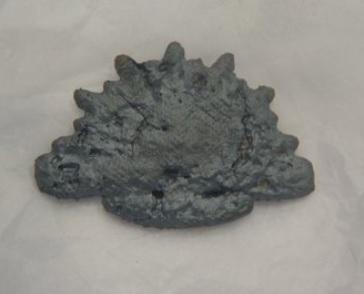 There were the remains of many religious items found with the bodies, namely rosaries, medallions and leather, heart shaped scapulars. A crucifix from a rosary is on display, along with a religious medallion that had once been attached to it. The rosary also has seven loose beads that survived; however, these are not on display. The medallion shows the Virgin Mary holding the baby Jesus on one side and Saint Stanislaus Kostka, a Polish saint, on the other. 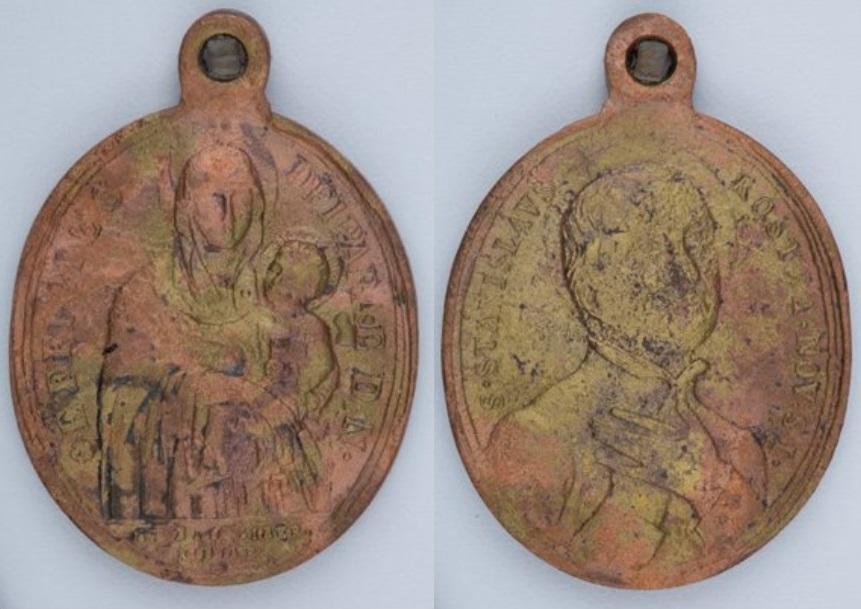 The ANZAC Voices exhibition is on display till 30 November 2014.