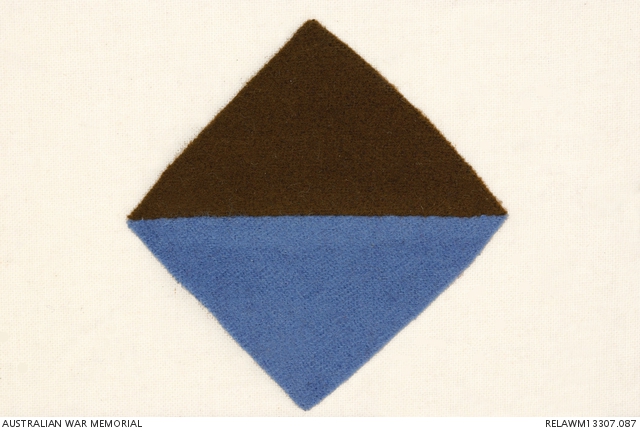 The 27th Battalion was raised in South Australia in March 1915, from recruits previously earmarked for the 24th Battalion, a large number of whom hailed from the suburbs of Adelaide. The battalion left Australia in June, and, after two months spent training in Egypt, landed at Gallipoli on 12 September.

At Gallipoli, the 7th Brigade, which included the 27th Battalion, reinforced the weary New Zealand and Australian Division. The 27th had a relatively quiet time at Gallipoli and the battalion departed the peninsula in December, having suffered only light casualties.

After another stint in Egypt, the 7th Brigade proceeded to France as part of the 2nd Australian Division. The 27th Battalion entered the front-line trenches for the first time on 7 April 1916 and took part in its first major battle at Pozieres between 28 July and 5 August. After a spell in a quieter sector of the front in Belgium, the 2nd Division returned to the south in October. The 27th Battalion took part in two attacks to the east of Flers in the Somme Valley, both of which floundered in the mud.

Although it participated in minor attacks during the German withdrawal to the Hindenburg Line in early 1917, the 27th Battalion did not carry out a major attack again until 20 September 1917. On this occasion, it was part of the 2nd Division's first wave at the battle of Menin Road. Victory here was followed up with the capture of Broodseinde Ridge on 4 October, in which the 27th Battalion also played a role.

Like most AIF battalions, the 27th fought to turn back the German spring offensive in April 1918, and later in the year participated in a string of offensive battles as Germany was pushed ever closer to defeat. It attacked around Morlancourt on the night of 10 June; acted in a supporting role during the battle of Hamel on 4 July; and was in the first wave at the battle of Amiens on 8 August. On 8 August, the battalion captured 9 artillery pieces, 25 machine guns and over 200 prisoners.

The Battalion's last actions of the war were fought as part of the effort to break through the Beaurevoir Line in the first week of October 1918, but it was not disbanded until 4 June 1919.