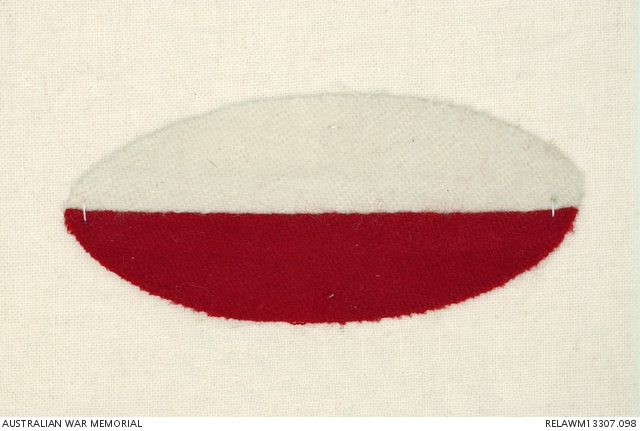 The 3rd Division was raised in Australia early in 1916. The 40th Battalion was Tasmania's contribution to the strength of the division and it joined the Victorian-raised 37th, 38th and 39th Battalions to form the 10th Brigade.

The battalion embarked for the Western Front in July 1916 and by December was serving in the trenches in France. The 40th Battalion spent 1917 bogged in bloody trench warfare in Flanders. In June the battalion took part in the battle of Messines and in October the battle for Broodseinde Ridge. It was during this battle that Sergeant Lewis McGee of B Company performed the act of valour that earned him the Victoria Cross. McGee was killed in action eight days later, one of the 248 members of the battalion killed, wounded or gassed in the battle of Passchendaele.

The battalion spent much of 1918 fighting in the Somme valley. In March they met the German Spring Offensive at Morlancourt. In August and September the battalion helped to drive the Germans back to the Hindenburg Line. It was near Proyart in August that Sergeant Percy Statton of the 40th earned his Victoria Cross.

At 11 am on 11 November 1918 the guns fell silent on the Western Front. The November Armistice was followed by the Peace Treaty of Versailles signed on 28 June 1919.

Between February and September 1919 the men of the 40th Battalion returned to Australia for demobilisation and discharge.