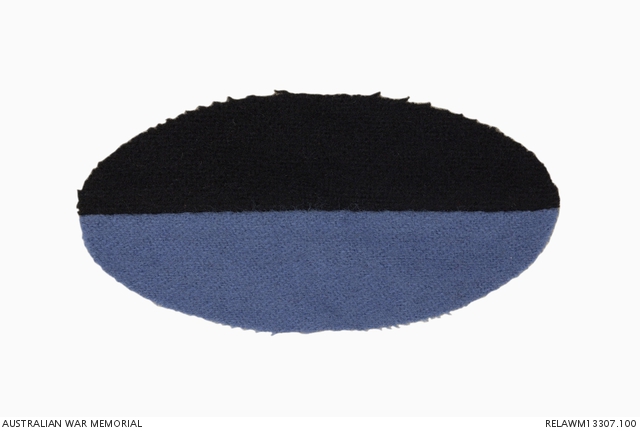 The 41st Battalion was raised at Bell's Paddock Camp in Brisbane in February 1916 with recruits from Brisbane, northern Queensland and the northern rivers district of New South Wales. It formed part of the 11th Brigade of the 3rd Australian Division.

After training in Australia and Britain, the 41st Battalion arrived in France on 25 November 1916. It entered the front line for the first time on Christmas Eve and spent the bleak winter of 1916-17 alternating between service in the front line, and training and labouring in the rear areas.

Compared to some AIF battalions, the 41st's experience of the battles in Belgium during 1917 was relatively straightforward. It had a supporting role at Messines on 7 June, captured its objectives at Broodseinde on 4 October with little difficulty, and was spared the carnage of Passchendaele on 12 October. It was some of the battalion's more "routine" tasks that proved its most trying experiences. At the end of June 1917, the 11th Brigade was ordered to establish a new front line west of Warneton, in full view of the Germans. Work carried on night and day under heavy shellfire and the period became known to the battalion as "the 18 days". The start of August found the 41st holding ground captured by two of its sister battalions in a feint attack on 31 July. Enduring continual rain, flooded trenches and heavy shelling many of the battalion's platoons dwindled from 35 men to less than ten.

Belgium remained the focus of the 41st Battalion's activities for the five months after its action in October 1917 as it was rotated between service in the rear areas and the front line. When the German Army launched its last great offensive in March 1918, the battalion was rushed south to France and played a role in blunting the drive towards the vital railway junction of Amiens.

The Allies launched their own offensive on 8 August 1918, and the 41st played an active role both in the initial attack and the long advance that followed throughout August and into September. The 41st participated in its last major action of the war between 29 September and 2 October 1918 as part of the Australian-American operation that breached the formidable defences of the Hindenburg Line along the St Quentin Canal. The battalion was out of the line when the war ended, and was disbanded in May 1919.