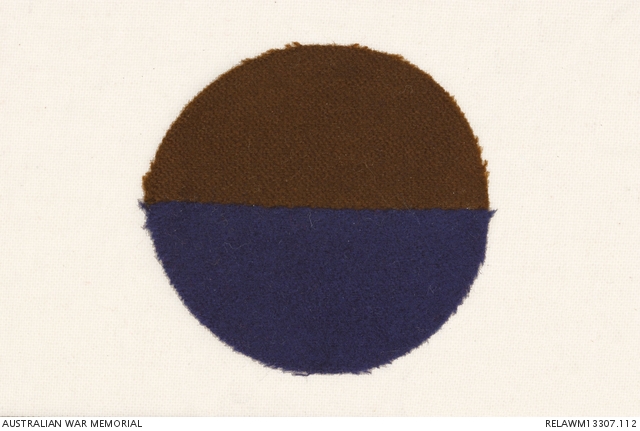 The 47th Battalion was raised in Egypt on 24 February 1916 as part of the "doubling" of the AIF. Approximately half of its new recruits were Gallipoli veterans from the 15th Battalion, and the other half, fresh reinforcements from Australia. Reflecting the composition of the 15th, the new battalion was composed mostly of men recruited in Queensland and Tasmania. The new battalion was incorporated into the 12th Brigade of the Australian Division.

Arriving in France on 9 June 1916, the 47th entered the trenches of the Western Front for the first time on 3 July. It participated in its first major battle at Pozieres. Initially, the battalion provided working parties during the 2nd Division's attack on 4 August, and then, with its own division, defended the ground that had been captured. The 47th endured two stints in the heavily-contested trenches of Pozieres, as well as a period in reserve.

After Pozieres, the battalion spent the period up until March 1917 alternating between duty in the trenches and training and rest behind the lines. On 11 April it took part in the attack mounted against the heavily defended village of Bullecourt - part of the formidable Hindenburg Line to which the Germans had retreated during February and March. Devoid of surprise, and dependent upon the support of unreliable tanks, the attack failed. Later in the year, the focus of the AIF's operations switched to the Ypres sector in Belgium where the 47th took part in the battles of Messines and Passchendaele.

The 47th rotated in and out of the front line throughout the winter of 1917-18. In the spring of 1918, it played a role in turning the great German Spring Offensive by defeating attacks around Dernancourt during the last days of March and the first days of April 1918. One of the battalion's actions at Dernancourt is depicted in a diorama at the Australian War Memorial. For his valorous actions at Dernancourt Sergeant Stanley MacDougall was awarded the Victoria Cross.

The defeat of the German offensive had come at a cost though. Due to heavy casualties and a lack of reinforcements from Australia, three brigades were directed to disband one of their battalions to reinforce the other three. The 12th Brigade was one of these, and on 31 May 1918 the 47th Battalion was disbanded.