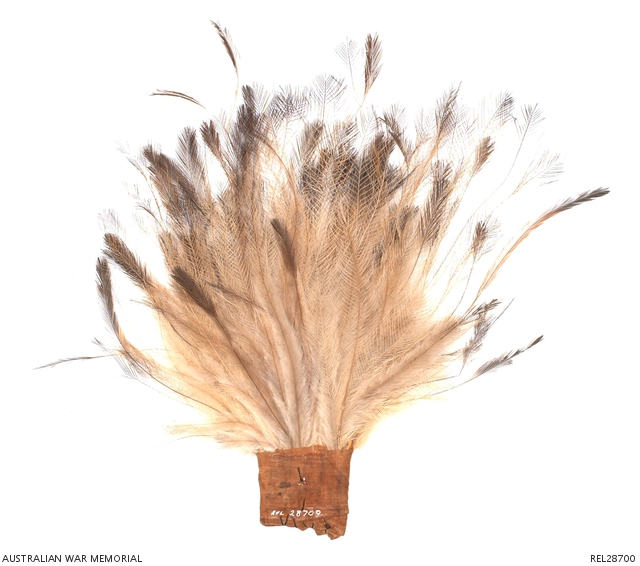 Some light horsemen adorned their slouch hats with emu plumes. This practice was first adopted by the Queensland Mounted Infantry during the Great Shearers’ Strike in the 1890’s. They chased emus on horseback to break the monotony of long patrols and decorated their hats with the birds’ feathers.

When fellow Commonwealth soldiers asked about the feathers during the First World War, light horsemen replied that they were, in fact, “kangaroo feathers.”