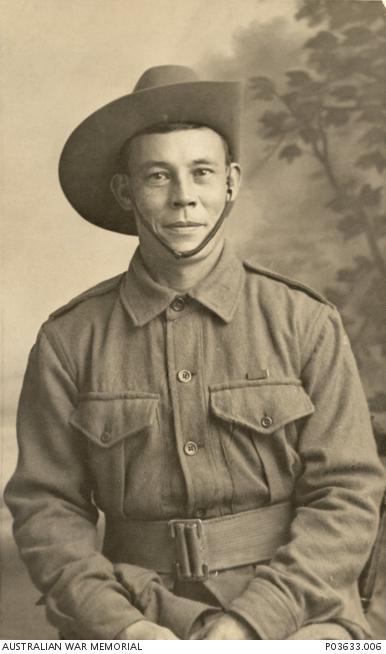 Private William Edward Sing DCM, 31st Battalion, of Clermont, Queensland, who enlisted on 26 October 1914 and returned to Australia on 21 July 1918.

William “Billy” Sing was born in 1886 to an English mother and Chinese father. He and his two sisters were brought up in Clermont and Proserpine, in rural Queensland. Life on the land was tough, and from a young age Billy had to help his parents with their market garden and milk deliveries. He was also a talented horse rider and skilled at shooting.

When war broke out in 1914, Billy rushed to sign up. As one of the first to enlist, Billy was not subjected to the degree of later resistance against recruiting non-white Australians into the AIF, and he was accepted into the 5th Light Horse Regiment. He was sent to Egypt in December 1914 and onto Gallipoli in May 1915.

On Gallipoli, Billy was given the nickname “the Murderer” or “the Assassin” for his skill as a sniper. Fellow soldier Ion Idriess described him as, “a little chap, very dark, with a jet black moustache and a goatee beard. A picturesque looking mankiller. He is the crack sniper of the Anzacs.” Every morning in the darkness before dawn Billy would find a place to hide and watch over the Turkish soldiers in their trenches. Waiting patiently with a “spotter”, usually Tom Sheehan, or Ion Idriess, he would wait for an enemy soldier to come into view. To avoid becoming a target of the Turkish snipers, the Australians would stay in their position until nightfall. The ANZAC war diary for 23 October 1915 states:

Our premier sniper, Trooper Sing, 2nd L.H., yesterday accounted for his 199th Turk. Every one of this record is vouched for by an independent observer, frequently an officer who observes through a telescope.

Billy’s fame spread beyond the soldiers at Gallipoli, and his tally was written about in the Australian, British and American press.

The Turkish Army was also aware of Billy’s reputation. In an effort to eliminate him, they brought in their own crack shot, a man known to the Australians as “Abdul the Terrible”.[1] It is thought Abdul came very close to fulfilling his mission. In August 1915, a single bullet, fired from the Turkish side, passed through Sheehan’s telescope and through his hands, mouth, and cheek before hitting Billy in the shoulder.

In the end, it was Billy who shot and killed Abdul. The Turkish army immediately retaliated, aiming its heavy artillery at Billy’s hiding position and completely destroying it. Fortunately for the Australian sniper and his spotter, they had already evacuated to their unit trenches.

For his efforts on Gallipoli, Billy was Mentioned in Despatches by General Sir Ian Hamilton, and awarded the British Distinguished Conduct Medal in 1916 for:

Conspicuous gallantry from May to September 1915 at Anzac as a sniper. His courage and skill were most marked and he was responsible for a very large number of casualties among the enemy, no risk being too great for him to take.[1]

The Australian soldiers were evacuated from Gallipoli in December 1915, and Billy was sent first for training in England and then to fight in France as part of the 31st Battalion.

The type of warfare on the Western Front, was different to that on Gallipoli. It is unlikely that, as a sniper, Billy spent much of his time on the battlefield, nevertheless, his skills were put to good use. In 1917, he was recommended for, though not awarded the Military Medal for his actions leading an anti-sniper fighting patrol at Polygon Wood, in Belgium. He was again Mentioned in Dispatches for gallantry, this time by the Commander of I ANZAC Corps, General Birdwood, and in 1918, awarded the Belgian Croix de Guerre.

Billy’s health suffered during his service, and he was frequently hospitalised to treat ailments ranging from serious infections to influenza. He was wounded on a number of occasions, and one gunshot wound to the leg caused him problems for years.

In 1917, while recuperating from illness in Britain, Billy married Elizabeth Stewart, a 21-year-old waitress from Scotland. Little is known about her or her marriage, and it is not even certain that she accompanied him back to Australia.

Billy returned to Australia in July 1918 as a submarine guard on board the troopship SS Boonah. Shortly afterwards he was permanently discharged as a result of being unfit for duty due to ongoing chest problems. He returned to Proserpine, Queensland, to a hero’s welcome, which included the presentation of a purse of sovereigns from well-wishers.

Whether or not Elizabeth had accompanied Billy back to Australia, they were permanently separated by the time he took up a Soldier Settlement farm a few years after his return. This venture failed, as did an attempt to strike it lucky in the Miclere gold fields near his property in Clermont.

In 1942 Billy moved to Brisbane to be near his surviving sister, Beatrice.

A year later Billy Sing died of heart failure at the age of 57. All that remained of this one-time famous sniper was a miner’s hut (worth around £20), and 5 shillings found in his room in a boarding house. There was no sign of his medals or awards from the war. Billy was buried at Lutwyche Cemetery in Brisbane. His headstone highlights his skills as a sniper, and reads:

His incredible accuracy contributed greatly to the preservation of the lives of those with whom he served during a war always remembered for countless acts of valour and tragic carnage.[2] 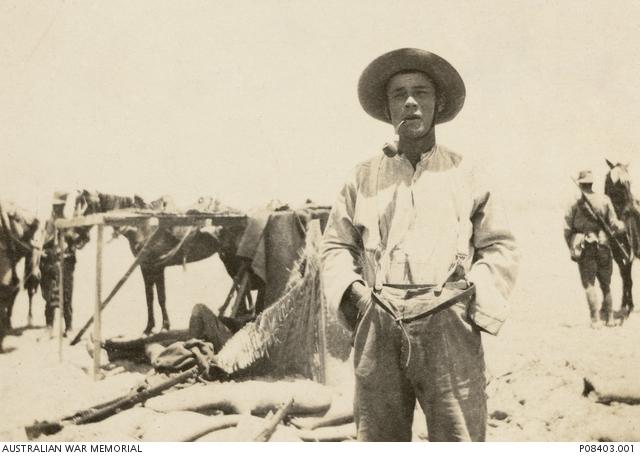 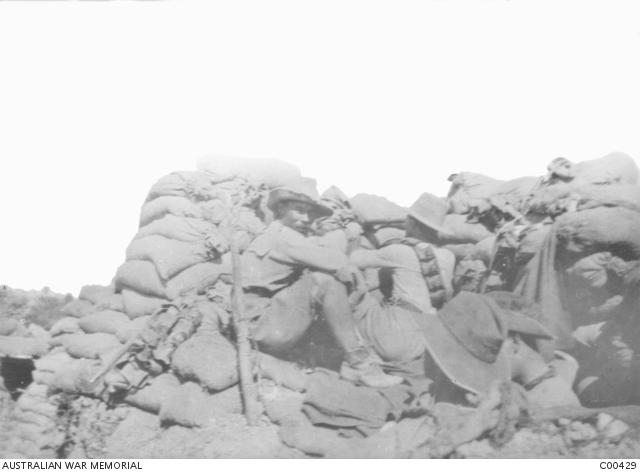 Due to his personality, courage and awards, Billy became a well–known and respected member of the AIF. What does this suggest about white and non-white relations in the Australian Imperial Force? 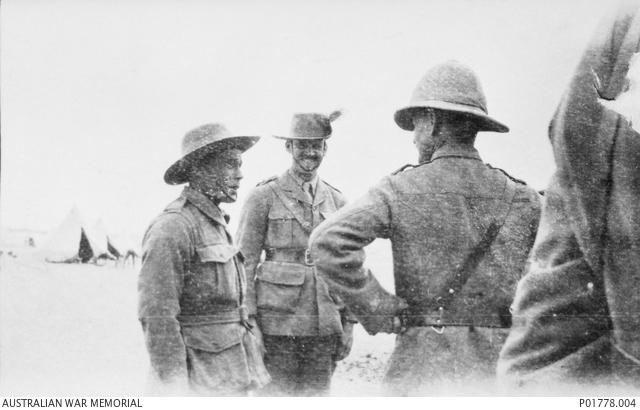 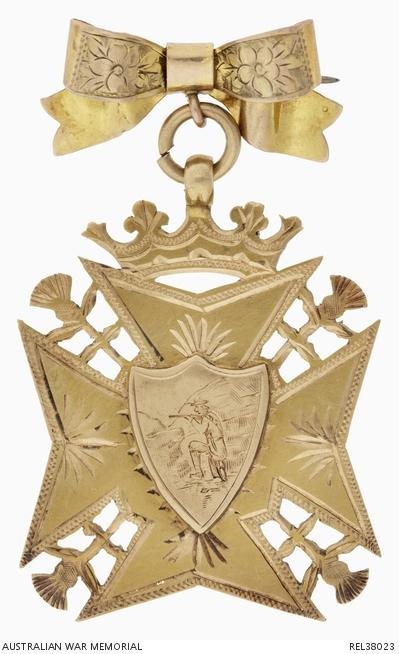