Alfred Hearps was born in Forth near the Tasmanian town of Devonport in 1895, the son of Alfred, a Palawa man, and Eva Alice Russell.

Although laws prevented Indigenous Australians enlisting, Alfred joined the Australian Imperial Force in August 1914, within weeks of the outbreak of the First World War. 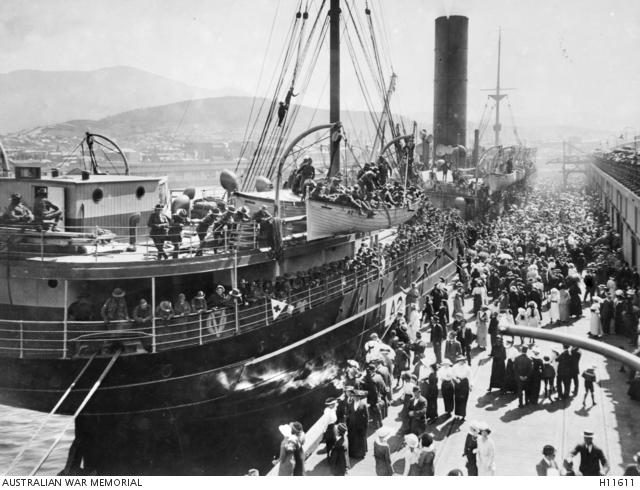 Alfred was posted to the 12th Battalion. The men of the battalion were among the first to land on Gallipoli, acting as the covering force in the pre-dawn darkness at Anzac Cove on 25 April 1915. After months of exposure to danger and the horrors of war, Alfred was evacuated from Gallipoli in August suffering from a mental breakdown recorded as “hysteria” on his service record. Alfred returned to his unit several weeks later, and remained on Gallipoli until the evacuation in December 1915.

In 1916 the 12th Battalion fought in some of the bloodiest and most costly battles on the Western Front. On the Somme in northern France, the battalion was involved in the struggle to take and hold the high ground at Pozières. Soon afterwards they were tasked with taking the heavily defended German strongpoint known as Mouquet Farm, a short distance away. 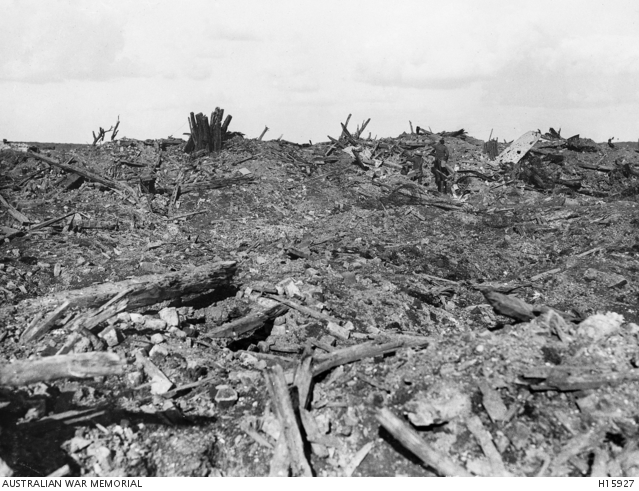 During one of the assaults against this position, 21-year-old Alfred, who had just been promoted to second lieutenant, was killed. Initially reported as missing, it took almost a year before his fate was officially confirmed. This was not surprising as there were more than 6,000 Australian casualties in the battle for Mouquet Farm. Letters from his parents in the months that followed reflect their anguish as they sought to find out what had happened to their son. In a letter to the Red Cross, his mother wrote:

“I am indeed heartbroken concerning my son's fate … I do not know what to think or what to do. Will you please let me know exactly what you think; the suspense is getting more than I can bear.”

It was not until 1919 that Alfred's parents received an official letter informing them of their son's fate:

“Whilst leading his platoon and when just at his objective, he was struck on the back of the neck by a piece of shrapnel. He lived for a little over an hour. He was buried near Mouquet Farm House.”

Second Lieutenant Alfred Hearps has no known grave and is commemorated on the Australian National Memorial at Villers-Bretonneux in France.