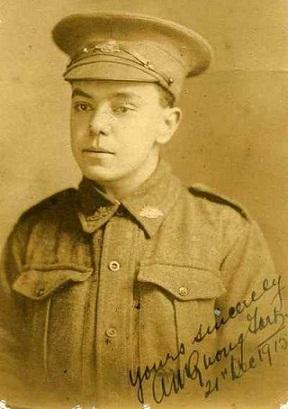 Arthur Malcolm Quong Tart was the third of six children born to businessman Mei Quong Tart and his English-born wife, Margaret. Arthur’s father made his fortune through shares in gold claims, and later operated well-known tea rooms and restaurants in Sydney, becoming highly regarded for his business skills and charitable actions. He was attacked by an intruder in his office at the Queen Victoria Markets in 1902. Although he partially recovered, he died less than a year later. He did not live to see the outbreak of the First World War, nor the impact on his family.

Arthur Quong Tart enlisted in the Australian Imperial Force (AIF) when he was 23 years old, giving his occupation as “wool buyer”.  Sydney publication The Evening News reported that Arthur had previously been rejected for enlistment, as standing at 5 feet 2 inches tall he was too short to successfully enlist. As physical standards were relaxed as the war progressed, Arthur was accepted on 9 August 1915, and was posted to the 19th Infantry Battalion.

After training in Egypt, Arthur was transferred to the 4th Battalion in February 1916. He joined his unit for its first major action in France, at Pozières in the Somme valley. This small village was the scene of bitter and costly fighting against the German Army, resulting in over 23,000 Australian casualties in six weeks. 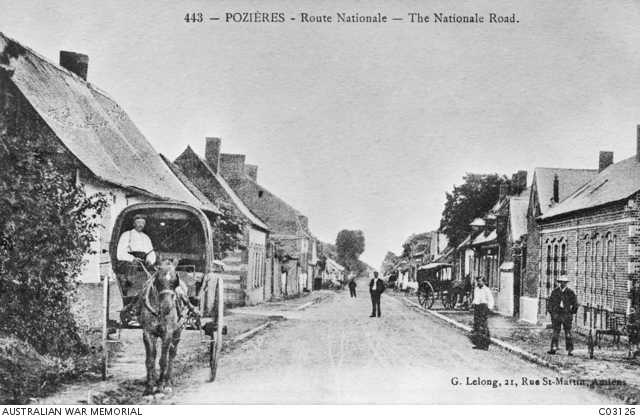 While the allies captured Pozières in the early days of the battle, they were exposed to a massive artillery bombardment from the German army. The incessant explosions would shake the ground and the nerves of those who were exposed to the bombardments, causing a condition known as “shell shock”.

Between 23 and 27 July, Arthur was buried four times as a result of exploding shells churning up the landscape. He was dug out by his mates each time and although physically uninjured, was traumatised by his experiences. He was evacuated from the front lines to England at the end of the month. 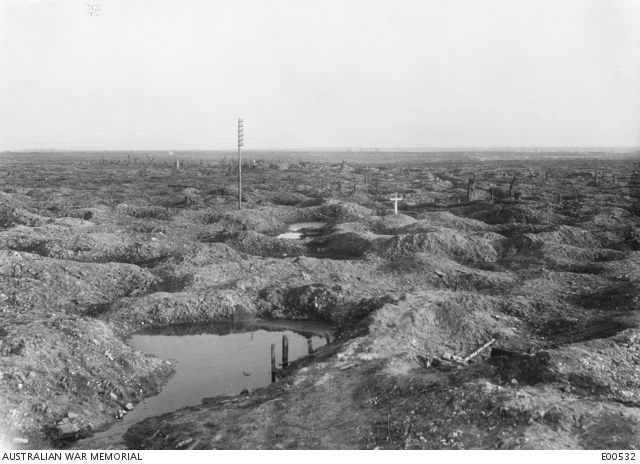 The village of Pozières in April 1917.

The army’s base records section wrote to Arthur’s mother, telling her that her son had been admitted to hospital with “mild shell shock”. From his medical records, however, it is clear that his condition was much worse; he had “lost the power in his legs and stuttered” and suffered “recurrent hysterical attacks at night”. A medical document from April 1917 stated that Arthur’s condition was improving, although a second medical officer disagreed, labelling his condition as permanent. Arthur was discharged from the AIF shortly after.His mother passed away before he made it home to Australia.