The ill-fated campaign cost tens of thousands of lives. When combined with figures for the sick and wounded, the overall casualties may have been as high as half a million men. The total deaths were:

In the eight months of bitter fighting, nothing of military value was gained. However, the Australians and New Zealanders – “the Anzacs” – displayed courage, endurance, and mateship throughout. Such qualities came to be seen as the essence of “the Anzac spirit”. 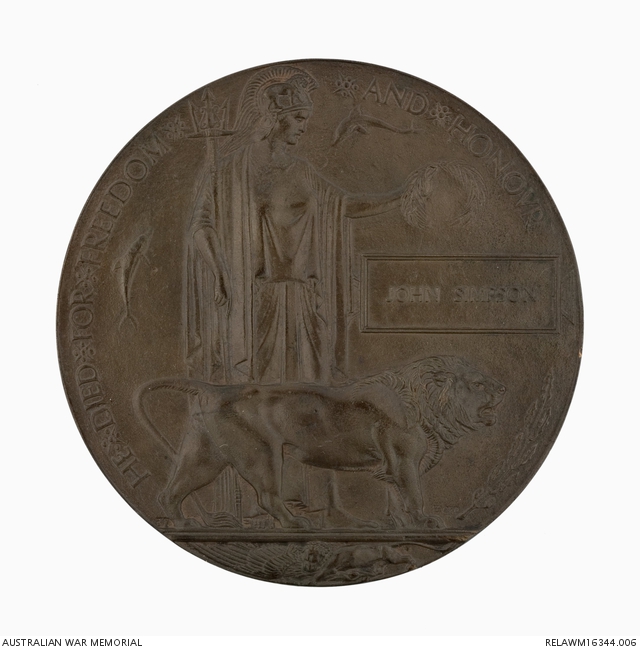 Over 60,000 Australians died during the First World War. Memorial plaques were issued to the closest next of kin of all those who died serving for the British Empire in an effort to provide grief-stricken families with some comfort.

2. Do you think it is important for future generations to commemorate this day? Why or why not?

3. Is there another event from the First World War that you think deserves more attention?

Only two Australians who died in the First World War have had their bodies returned home. The body of Brigadier General William Bridges, commander of the Australian Imperial Force, died and was brought home in 1915, while in 1993 the body of an unknown Australian soldier who died on the Western Front was exhumed from a grave in France and re-interred at the Australian War Memorial in Canberra.

4. Why weren’t the bodies of more soldiers returned to Australia? What do you think the Unknown Australian Soldier symbolises? Why is this important? 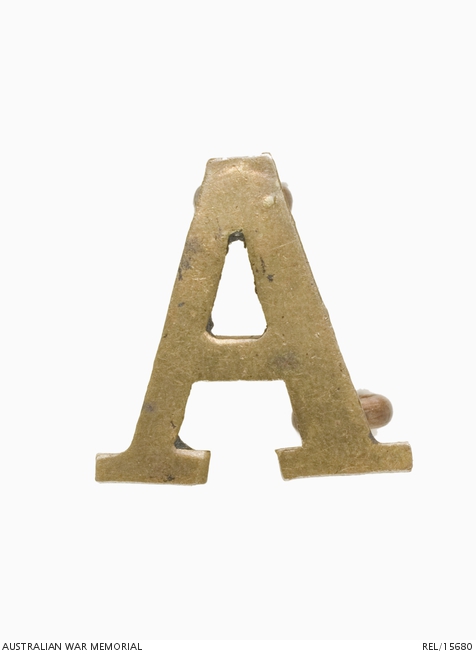 Gallipoli veterans were authorised to wear the brass “A” service badge in 1916. Originally embroidered, they took the form of brass letters from 1917.

5. Why might Gallipoli veterans have been recognised in this way?

6. Read British war correspondent, Ellis Ashmead Bartlett’s account of the landing on Gallipoli. This was published in Australia in May 1915. How might this account have affected society’s view of the Gallipoli campaign?

7. What is the “Anzac legend”? What relevance, if any, does it hold for Australians today? Why?