Although it was clear a foothold could be maintained, the August offensive failed, and the onset of winter and consequent problems caused by the change in climate meant the campaign would continue to be costly. There was growing disillusionment at all levels, including within the British government. Lord Kitchener, the British Secretary of State for War, ordered a withdrawal. Planning followed for an allied evacuation. The last boats departed Anzac in the morning darkness of 20 December. British troops at Cape Helles evacuated a few weeks later. It was all over. This was perhaps the greatest achievement of the campaign. 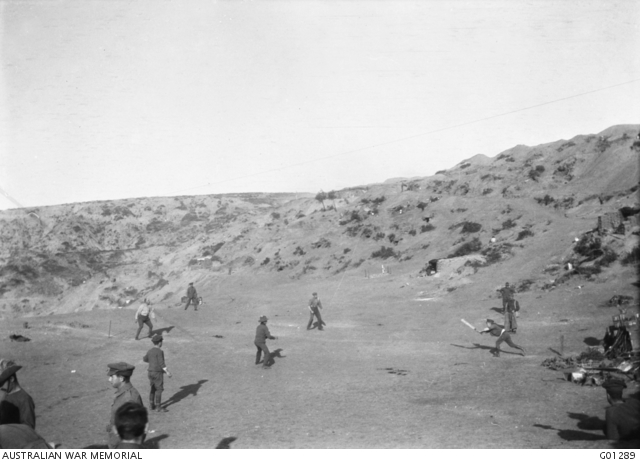 A game of cricket was played on Shell Green in an attempt to distract the Turks from the imminent departure of allied troops.