The V2 and Meillerwagen tell the stories of Australian Bomber crew attacks of the Nazi rocket factory at Peenemünde, the concentration camp internees forced to work on V2 factory lines, Allied victims of V-2 bombing raids, and their connection to the Space Race.

You can find information about the  project here. 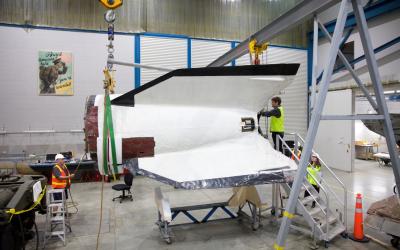 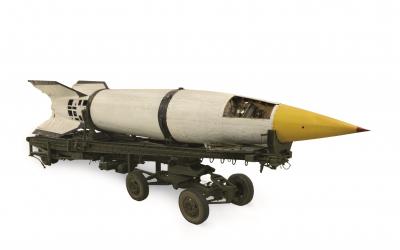 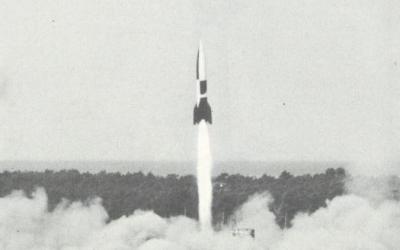 Time lapse of the V2

Time lapse footage of the V2 being disassembled in the large technology workshop. 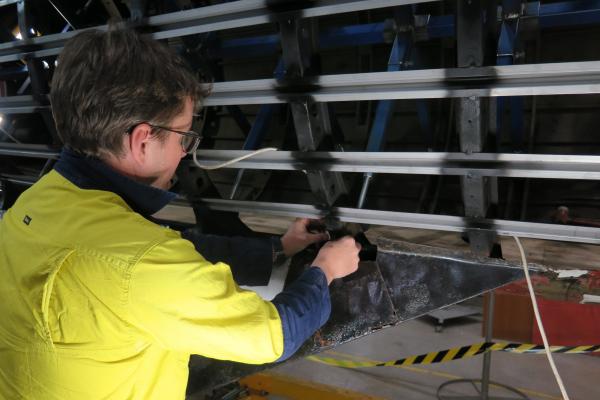 In order for the V2 and Meillerwagen to be displayed in the future, they need to undergo conservation assessment, treatment and repair. View some of the current works being undertaken at the Treloar Technology Centre. 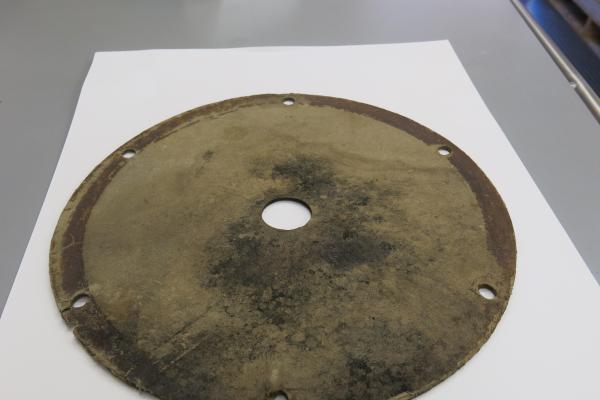 Find out about the conservation techniques used to flatten a cardboard disc that was used as a gasket at the aft end of the war head.

PHOTOS AND ARTWORK of the V2 FROM THE COLLECTION 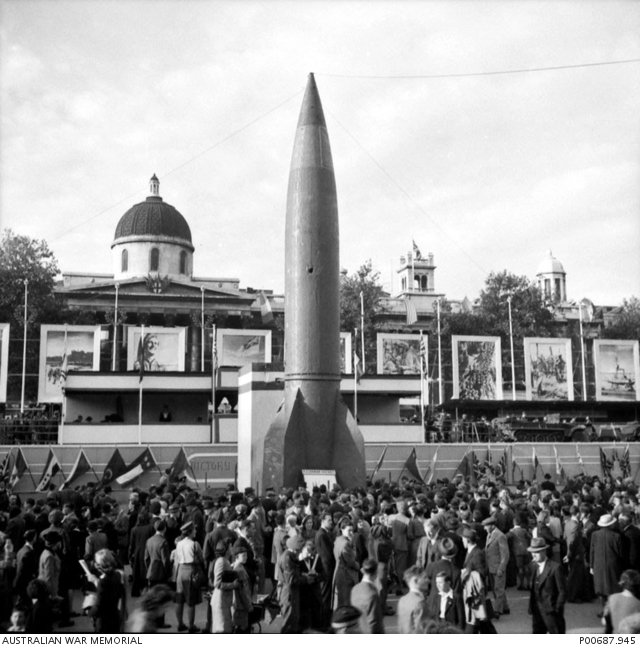 The V2 on display in Trafalgar Square, London, England. September 1949. 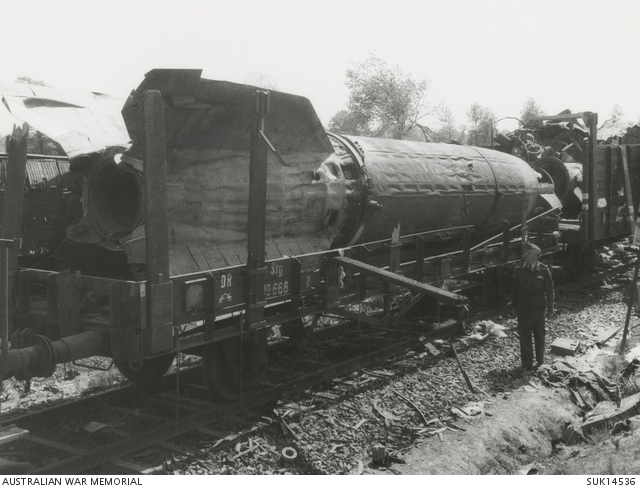 One of the V2 rockets which was part of a trainload of V2 rockets found on a railway siding by the RAF and destroyed with bombs and rockets. Oyle, Germany. 31 May 1945. 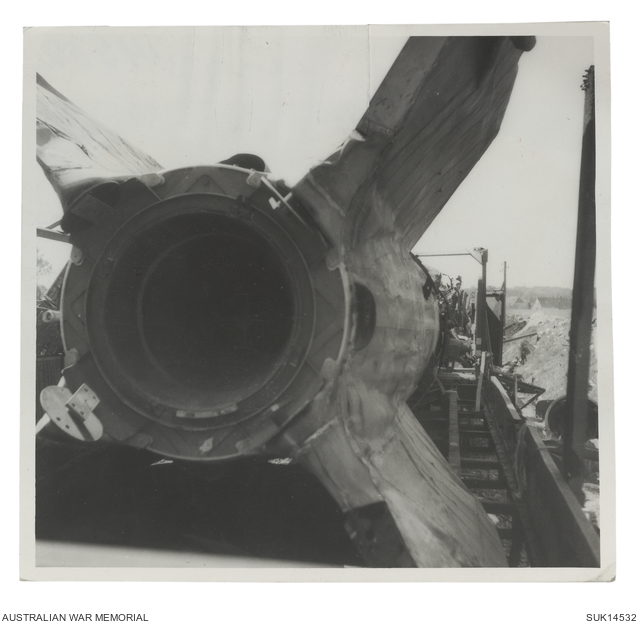 The massive fins of one of the V2 rockets in a trainload of V2 rockets found on a railway siding by the RAF and destroyed with bombs and rockets. Oyle, Germany. 31 May 1945. 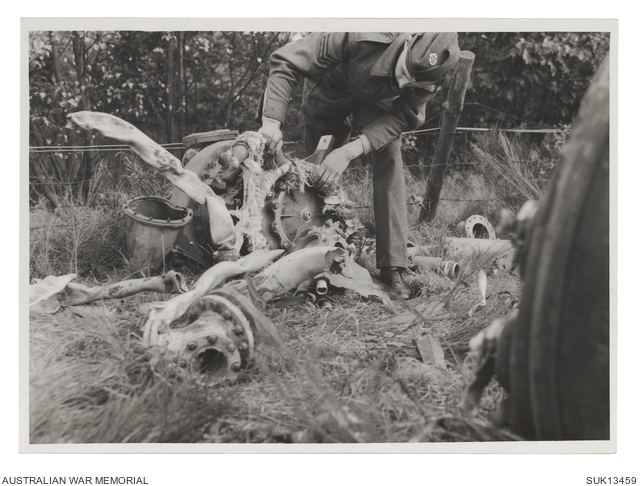 The turbine of a V2 rocket, which fell and exploded in a field in Belgium. c. November 1944 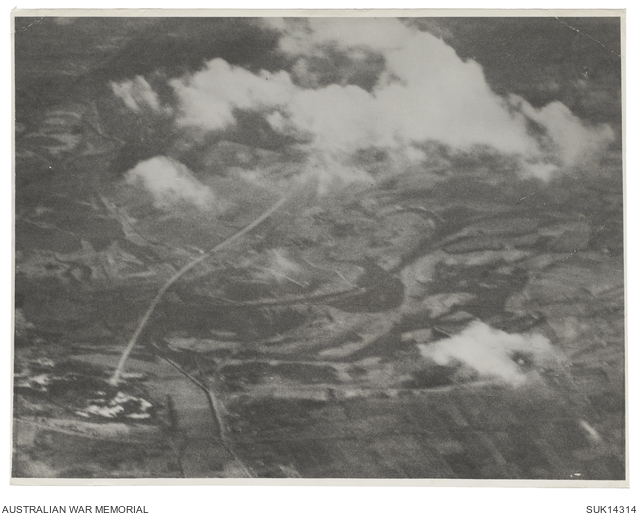 The trail made after launching a German V2 rocket as seen by the pilot of an RAF Reconnaissance Spitfire aircraft. Germany. c. February 1945 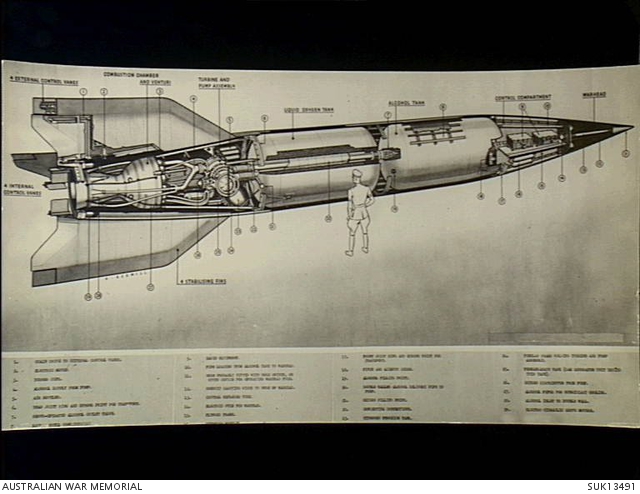 An officially-prepared sectional drawing of the German V2 rocket projectile. 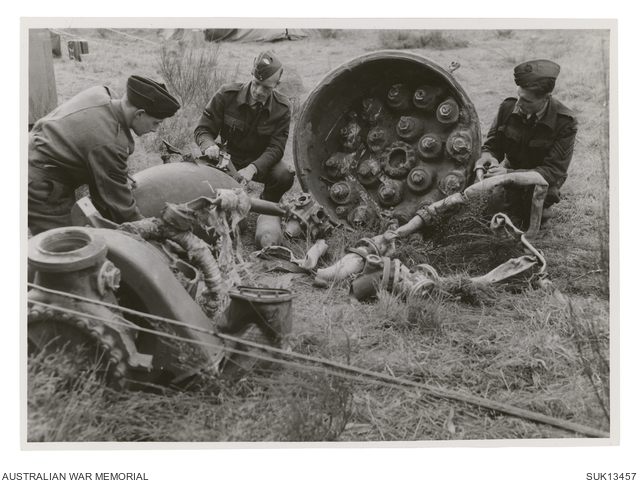 The forward end of the jet unit, showing eighteen jets and parts of the V2 which fell and exploded in a field. November 1944 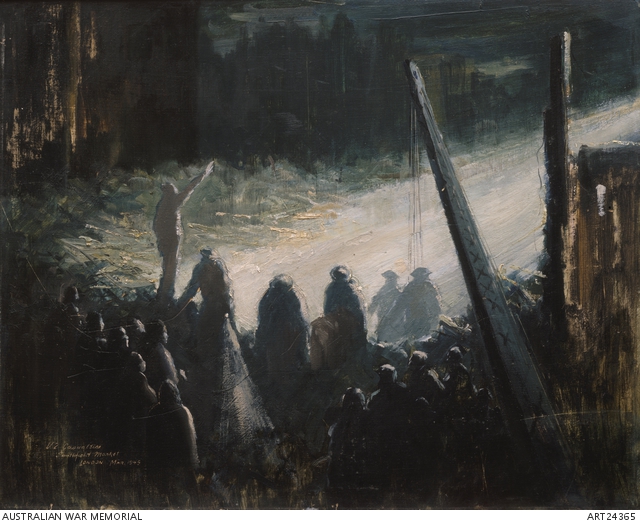 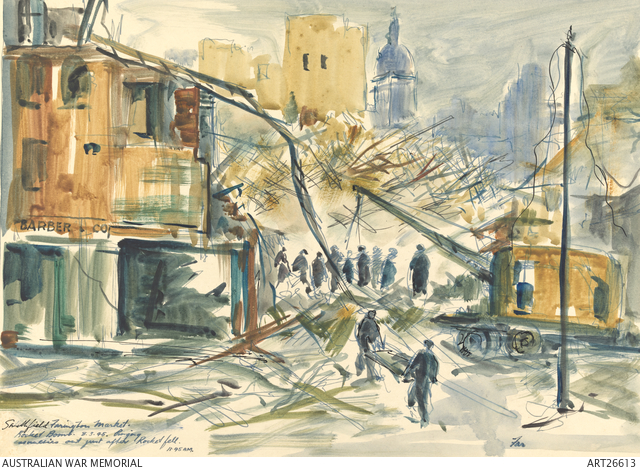 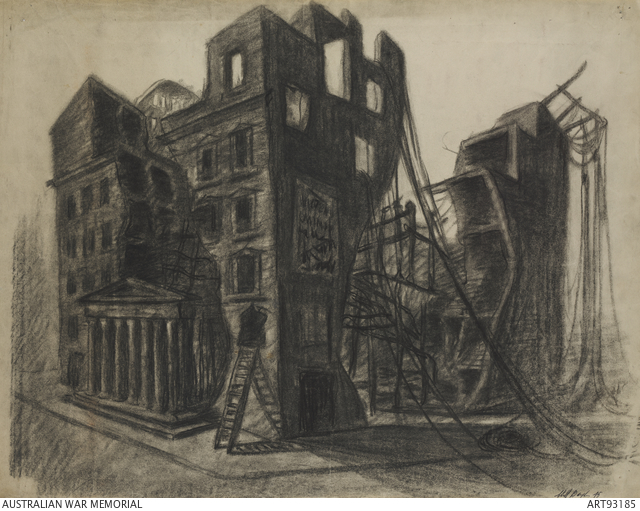 Clifford Bayliss, Bombed theatre in the Blitz, 1945, charcoal on paper 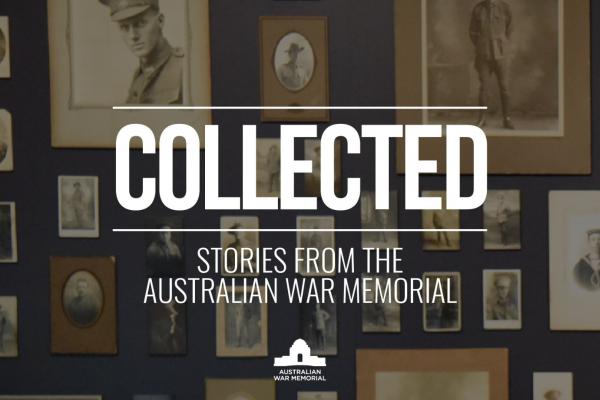 In Episode 30 of Collected, Louise Maher is shown a captured V2 that was brought to Australia after the war and hears the testimony of a Jewish concentration camp survivor forced to work on the Nazi weapons project.

90-year-old Colette Marin-Catherine confronts her past by visiting the German concentration camp Mittelbau-Dora where her brother was killed. As a young girl, she fought Hitler's Nazis as a member of the French Resistance. For 74 years, she has refused to step foot in Germany, but that changes when a young history student named Lucie enters her life. Prepared to re-open old wounds and revisit the terrors of that time, Marin-Catherine offers important lessons for us all.