Maps at the landing at Anzac Cove

When Sir Ian Hamilton’s staff arrived in Egypt in late March 1915 to plan the military operations at Gallipoli, they brought with them a copy of a 1908 map (scale 1:63,360) of Gallipoli. This map was based on a French survey from 1854, as the British and French had not had access to the area since the Crimean War. In Egypt the map was enlarged to a scale of 1:40,000, over three sheets, which was issued to the officers of the Mediterranean Expeditionary Force.

Before the landings at Anzac Cove and Cape Helles the 1:40,000 maps were supplemented by intelligence acquired through aerial reconnaissance. The first British aeroplane reconnaissance was flown over the Gallipoli peninsula on 28 March 1915, and flights continued, weather permitting, until the landing on 25 April. Officers, who were issued with copies of the maps used this information to correct errors and keep the Turkish positions and defences up to date.

On landing at Gallipoli, the officers found that the maps were not adequate for the campaign. Those who tried to use the maps found they had many inaccuracies. A group of New Zealanders attempting to advance from Plugge’s Plateau to Russell’s Top took over an hour to get there, because the map showed the two as being joined and the area easy to traverse. In fact they are joined by a thin, almost impassable “razorback”. So they had to detour down through the scrub into Shrapnel Valley, and then back up the valley’s side to Russell’s Top.

The heights given for many of the hills on the 1:40,000 map were wrong. One hill, named “Hill 971” by the British (its Turkish name is Koja Chemen Tepe), was recorded as being 971 feet [296 metres] high. Later it was found this was incorrect, its actual height being 1,000 feet [305 metres]. Nevertheless, it continued to be called Hill 971 throughout the campaign.

The 1:40,000 map was also used for directing artillery and ships’ fire. Unfortunately, the compass bearing on the map was later found to be two degrees out. So even “accurate” calculations for shelling a target, resulted in shells going astray by that amount.

Despite their inaccuracies, the maps continued to be used for months after the landing, until suitable replacements could be made. Through July and August the 1:40,000 maps were gradually replaced by the 1:20,000 map series, created by Survey of Egypt, based on captured Turkish maps.

Note: There is a map showing the landing place on the failed plan page of the Dawn of the Legend exhibition, developed in 2005 for the 90th anniversary of the landing at Gallipoli.

The five Leane brothers who served during the First World War. Lieutenant Colonel Raymond Leane is the figure standing in the centre 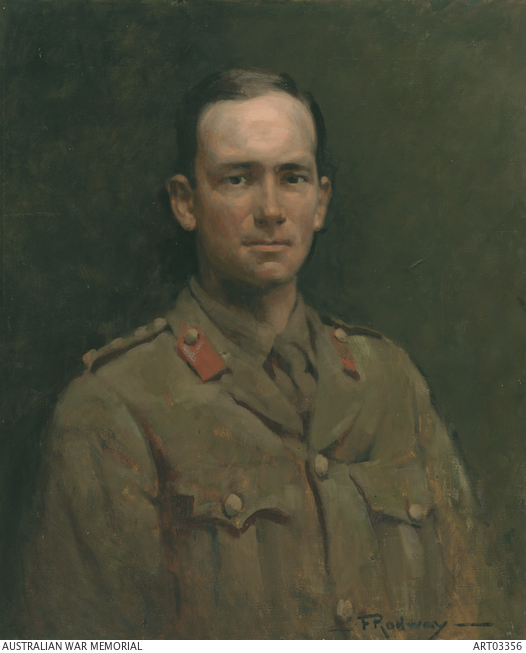