Captivity attempts to measure, and to reflect upon, the constraints and the demands placed on people, both at the time and then through the slow years of healing. Civilian men, women and children were forced into internment camps in occupied countries for the duration of the war. Prisoners of war endured unimaginable physical deprivation and psychological damage. At the same time, in the concentration camps Jewish men, women, and children suffered horrors that the artists later witnessed and attempted to record. 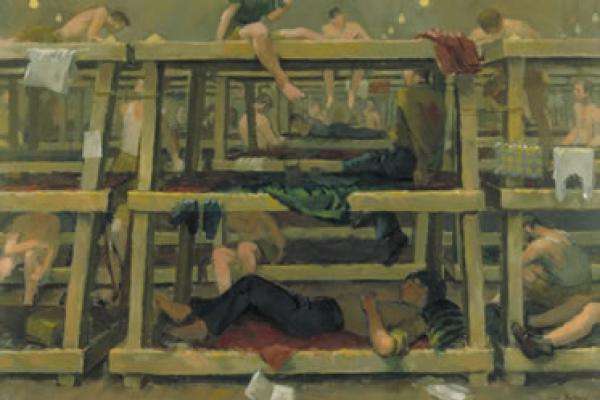 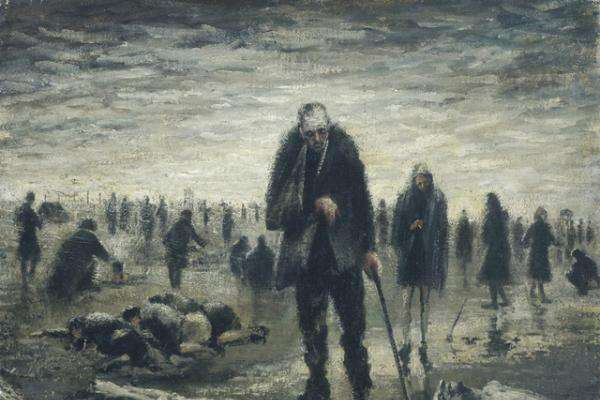 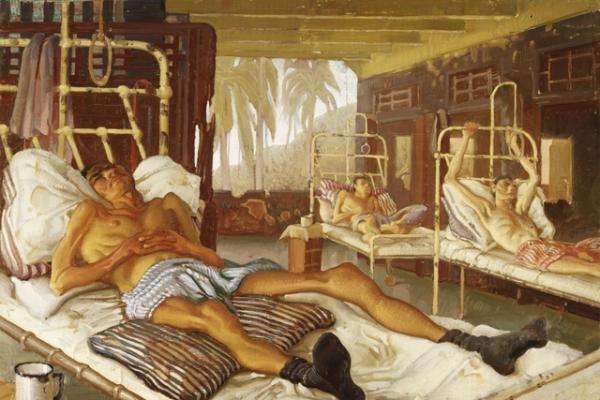 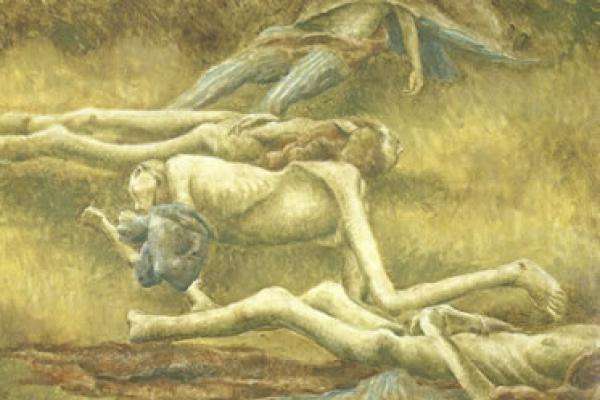 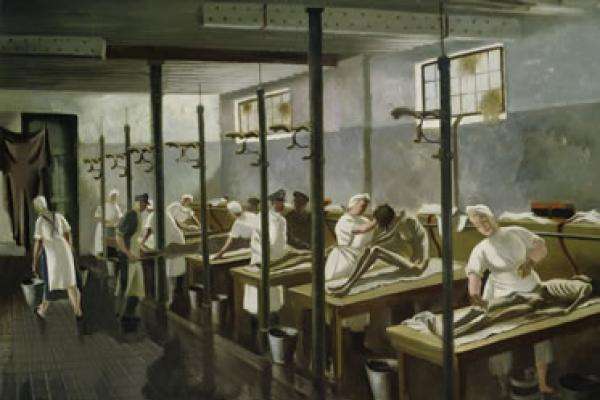 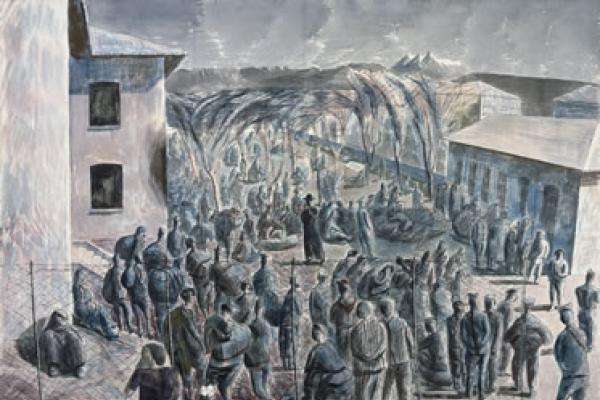 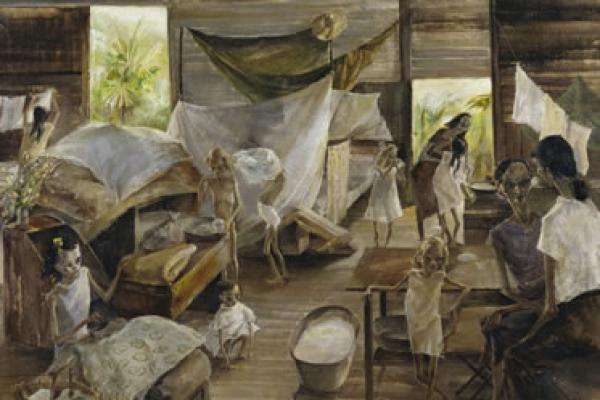 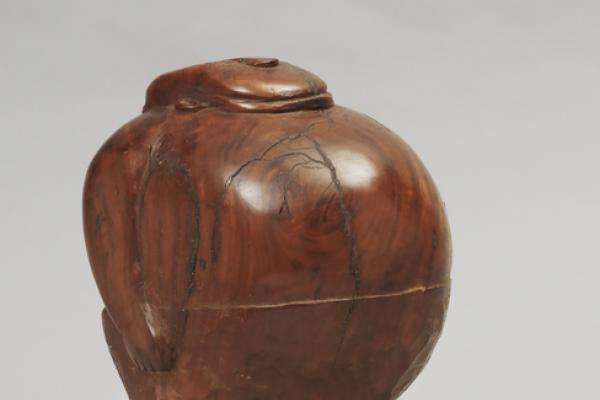