William Murray and the Coniston massacre 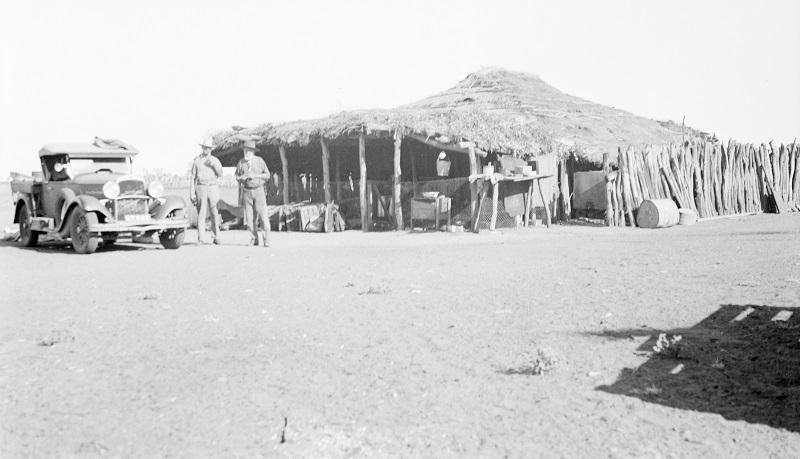 In 1928, a returned soldier of the First World War was the perpetrator of a massacre of Aboriginal people at Coniston Station in Central Australia. Some have claimed that Sergeant William Murray’s service played a role in the killings. But is it possible to draw such a straight line?

Historian Tom Rogers considers this question in the latest issue of Wartime. He argues that the overlooked period between 1919 and 1928, when Murray was a policeman surrounded by the violent culture of the frontier, provides a stronger explanation of the killings than his war service. 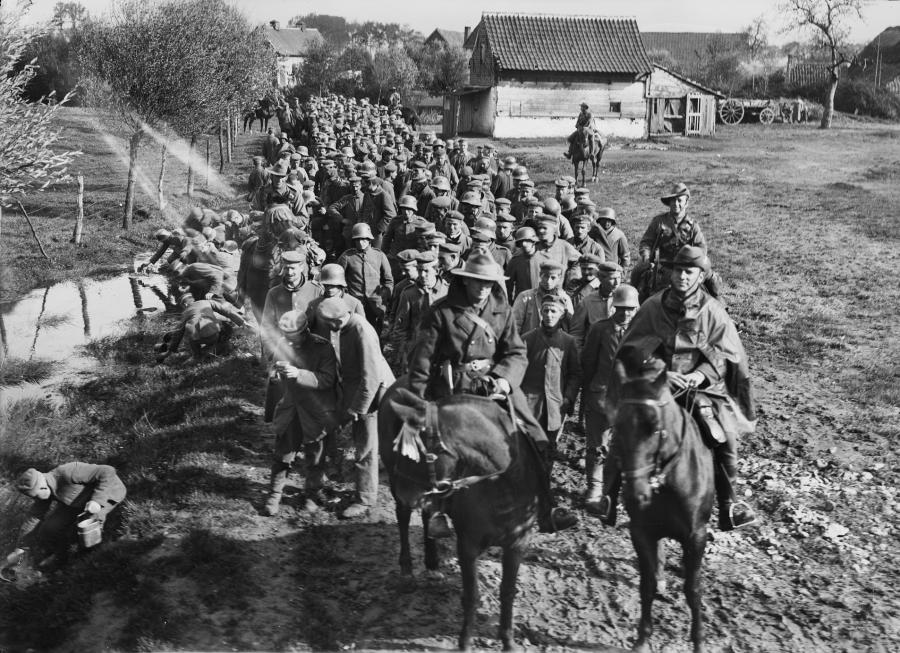 German prisoners of the Australians at Broodseinde Ridge, 1917. Members of the Light Horse carried out various duties on the Western Front, including policing and guarding prisoners. E00875

Murray’s time in the AIF did not follow the usual trajectory of a mounted infantryman. His squadron of the 4th Light Horse was one of the few sent to the Western Front after the withdrawal from Gallipoli. There, its members saw action as mounted troops in traffic control and as prisoner guards, and served in front-line trenches, dismounted as they had been on Gallipoli.

By contrast, the attacks around Coniston were in many cases carried out against unprepared Aboriginal families. A small number of mounted men, led by Murray, would ride into the camps with guns drawn. Decades later, one survivor recalled: “When I was a little girl I saw my people shot at—all because they lived off this country and because they were Aborigines. Some of our parents and grandparents hid us in caves. During the day we’d go without water and hide from the whitefellas. At night our parents would sneak out to the soakages to get water for us to drink.”

Many of the oral histories from the region were told in the powerful 2012 film Coniston, directed by Francis Jupurrurla Kelly and David Batty. The film’s website can be viewed here: http://coniston.pawmedia.com.au/the-documentary.

To read Rogers’ article in Wartime 85, purchase the magazine here.