Neil Davis lived many crowded hours in his 51 years. Tim Bowden, a friend and colleague, recounts Davis’s life and times as a combat camera and cinecameraman during the Vietnam War, where he spent 11 years mostly with South Vietnamese troops.  He was the only cameraman present to film the moment North Vietnamese tank 843 crashed through the gates of the Presidential Palace in Saigon, symbolising America’s defeat and the end of the Republic of Vietnam.

The man who had seen so much of war and survived was killed on 9 September 1985 while filming a minor attempted coup in Thailand. His still-running camera captured his own death. Of his chances of survival Davis had told Bowden, “you can always be killed… unluckily killed.”

To read Tim Bowden’s article, you can purchase your copy of Wartime here. 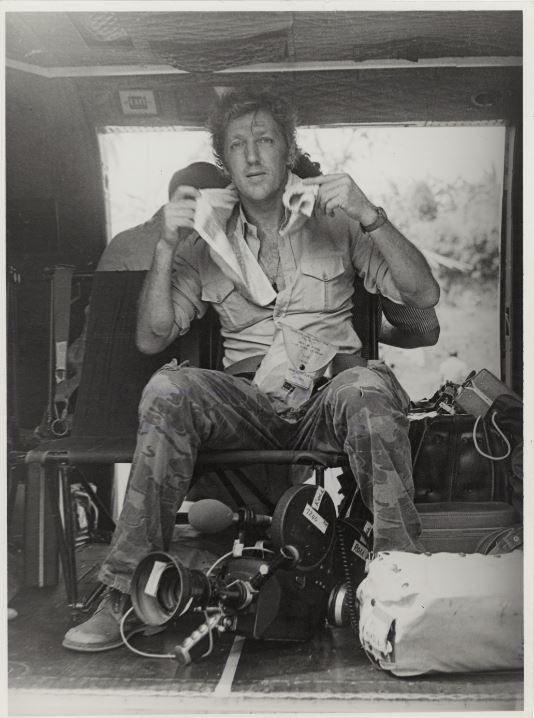