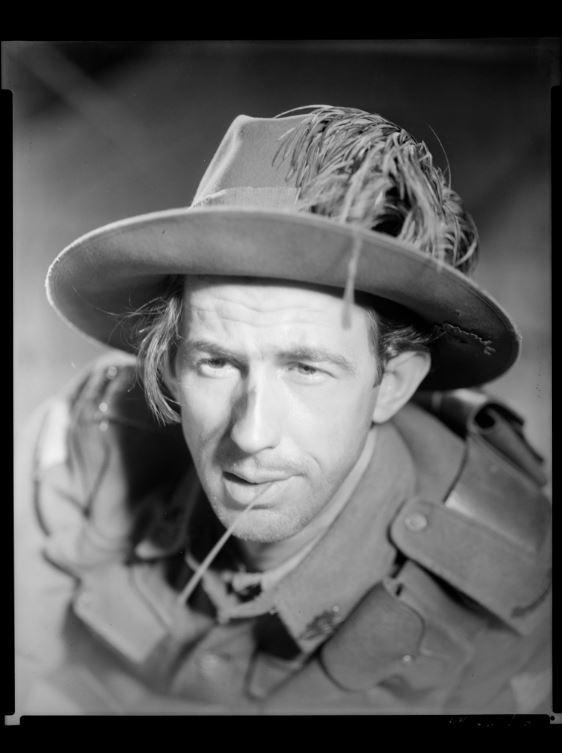 The First World War has played a dominant role in Australian cinema over the past century. Daniel Reynaud explores Australia’s film industry and its role in bringing war to Australian movie and television screens.

The earliest depictions of Australians at war were filmed during the Gallipoli campaign, including the feature-length The Hero of the Dardanelles (1915) which recreated the landing at Anzac. Filmed at Tamarama Beach using soldiers from the nearby Liverpool Camp, many of whom would themselves serve on Gallipoli only months later, the footage has often been screened on Anzac Day as if it were documentary footage.

The 1940s saw the release of films such as Charles Chauvel’s Forty Thousand Horsemen (1940) a movie that launched the career of Chips Rafferty, who went on to star in The Rats of Tobruk (1944).

Peter Weir’s film Gallipoli (1981) was released at a time when Australian nationalism was experiencing a revival. It is a classic of Australian cinema and its ending, which shows young Archie Hamilton sprinting to his death at the Nek, still remains poignant some 40 years later.

The miniseries Anzacs (1985) also enjoyed great success in the 1980s and into the 1990s. The story followed the fortunes of a battalion from the outbreak of the war through to its end four years later. In a classic scene in the first episode, Paul Hogan as the larrikin Pat Cleary delivers a stinging takedown of blowhard politician Cyril ‘Would to God’ Earnshaw as he attempts to inspire young men to enlist. It still gets a laugh today.

To read Daniel Reynaud’s article, you can purchase your copy of Wartime here.