Prisoner of the French 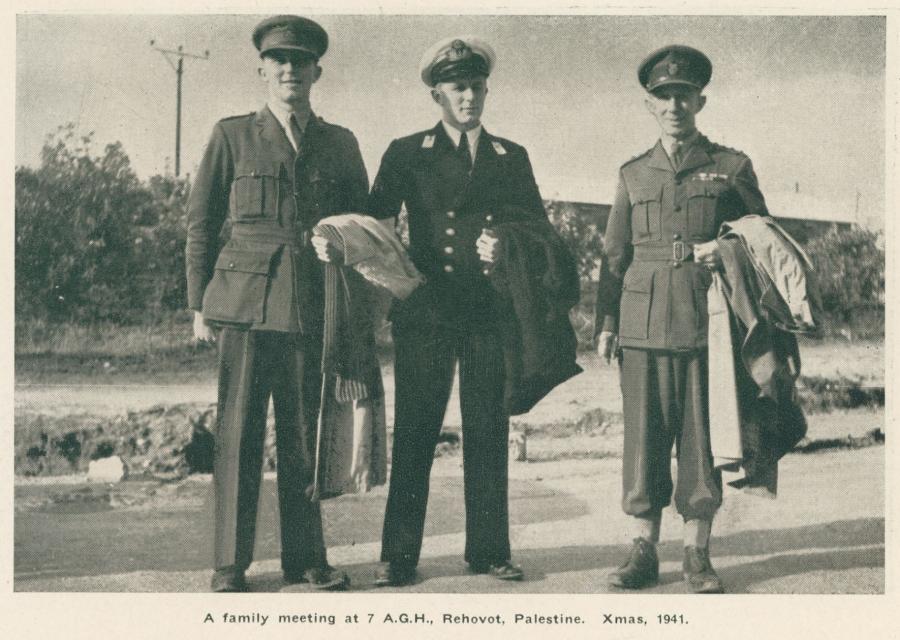 Unlucky is one word that could describe the service of Lieutenant Walter Summons of the 2/2nd Pioneer Battalion during the Second World War. He took part in the Syrian campaign, where he was captured by Vichy French forces during an attack on a fort near the town of Merdjayoun. What followed was an adventure across the Mediterranean and occupied Europe to France.

In the meantime, with the defeat of Vichy forces in Syria, a prisoner exchange took place, so Summons was returned from where he was being held in southern France.

In an interesting aside to the article, when Walter Summons returned to Syria he was able to spend Christmas 1941 at Rehovot with his father, Lieutenant Colonel Walter Summons, who was the senior doctor and officer in command of the 2/7th Australian General Hospital. Fortuitously, his younger brother Robin was serving as a junior officer in the Royal Navy and also happened to be in Rehovot while his ship was in port.

Summons then sailed for home, but his ship was diverted to Java where he and his unit became part of Blackforce, led by First World War Victoria Cross recipient Brigadier Arthur Blackburn. The campaign was soon over and the survivors of Blackforce, including Summons, became prisoners of the Japanese.

The men were taken to Changi and here, Summons was no doubt reunited with his uncle, Colonel Headley Summons, who had been captured at the fall of Singapore in February 1942. Both men survived and returned to Victoria in 1945.

To read Jean’s article, you can purchase your copy of Wartime here. 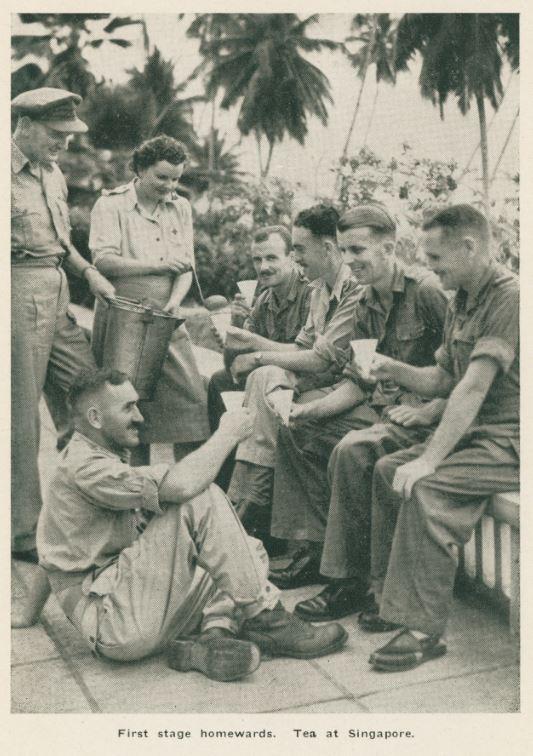 Summons (second from right) with other former prisoners, drinking broth to put on weight. Photo from Walter Summons Twice their Prisoner