“How do we rescue memory?”

Ricky Maynard has documented the stories of Aboriginal communities, including his people – the Cape Portland and Ben Lomond peoples ­of Tasmania – since the 1980s. A largely self-taught documentary photographer, Maynard’s work focuses on Aboriginal communities left on the fringes of our understanding of Australia’s history. Born in Launceston, Tasmania, his career began as a dark room technician at age 16. This was followed by a photographic traineeship at the Australian Institute of Aboriginal and Torres Strait Islander Studies in Canberra in 1983. He came to prominence with his photographic essay The Moon Bird People in 1985, which detailed the mutton birding season on Babel, Big Dog and Trefoil Islands, off the northern coast of mainland Tasmania. Since then, his work has delved into documenting physical and social landscapes, occupation and contact, Native Title, and intergenerational trauma.

In 2019, The Australian War Memorial’s Photographs, Film and Sound Section, working in consultation with the Art Section, commissioned Maynard to create a series of photographs on the Furneaux Islands in the Bass Strait, with the aim of documenting the legacy of Aboriginal servicemen who left Country from Cape Barren Island and Flinders Island to fight in the First World War, three of whom did not return. Each portrait would focus on these servicemen’s descendants, the resulting body of work highlighting the impact of war on memory, and the continuing links between their ancestors who served and the land they marched out from.

Living and working on Cape Barren Island, Maynard consulted with descendants of servicemen from the Furneaux Islands. As part of his usual practice, he spent a significant amount of time exploring histories and building relationships with community members before picking up his Nikon D810 camera. Standing in Rooks River, Cape Barren Island on 3 November 2019, Maynard created the first portrait. It was a portrait of Terry Maynard, grandson of 5054 Private Henry George Brown. By February 2020, Maynard had produced ten photographic portraits located across Flinders Island, Cape Barren and Launceston. The digital photographs were later printed in the Memorial’s Multimedia Studios and are now a part of the Memorial’s National Collection.

Below is Ricky’s project statement regarding his work on this commission and the photographs he created on Country.

The photographic challenge in my practice is always about how to move people and connect people and finding ways that people can engage meaningfully. You have to keep documenting, to create possibilities for opportunities for engagement, that's where understanding is the key if we are going to be able to build bridges. Photography is a lot about creating the bridge, and I think photographers are the ones who perceive the bridge and provide that hope that people will feel a connection. This connectivity then is the opening of the door. In developing my approach to this body of work, I sought my line of inquiry with particular issues. For example, how do we question the framing of history as artists, what is the appropriate way to remember troubling chapters of history, how do we create work that embraces, and even encourages, multiple perspectives, how do we rescue memory? This process is nothing new; my life's work borders at the intersection of culture, identity and place, with the disciplines of approach, representation and the responsible use of material. For many years I have followed the teaching of Dr David Campbell, a cultural critic in photography and media. From his talks surrounding Narrative, Power and Responsibility, he suggests that it is not the event itself that is the story, it is the narrative we bring to it afterwards that becomes the story. That is part of an underpinning drive as documentary practitioners, creating that bridge. It is our interpretation of the work going forward that we start to learn about the pictures, ourselves and presenting an ongoing narrative.

In consideration, this project encapsulates all of this and the power of the medium. The real opportunity to do this project will not only create an invaluable story of our continuing social history but indeed to continue to pay tribute to our island war heroes. In effect, our pride is the power of this story. We are incredibly grateful to the Australian War Memorial for this opportunity. Duly noted from all of the participants of this project. Personally, it has been an absolute privilege. 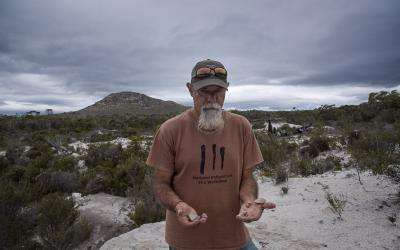 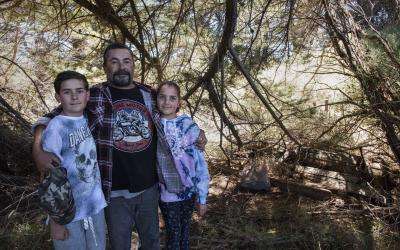 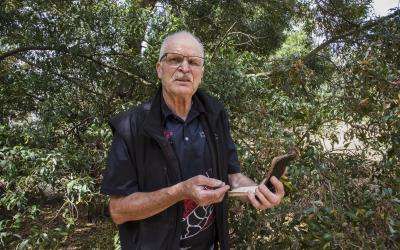 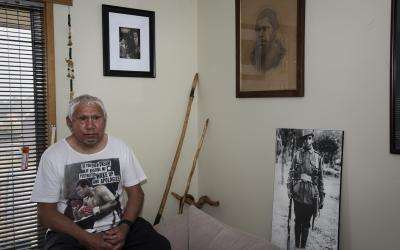 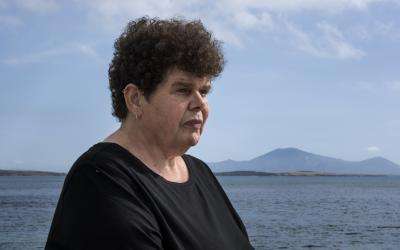 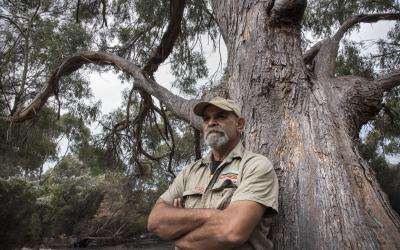 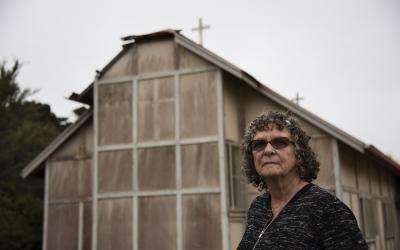 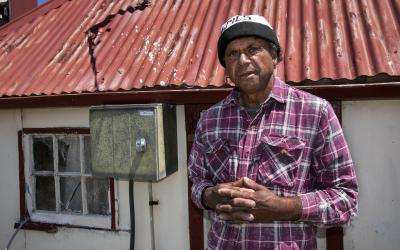 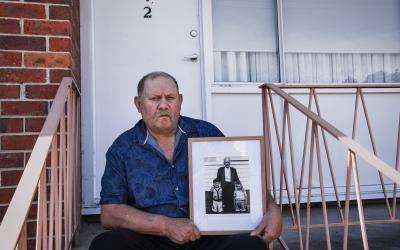 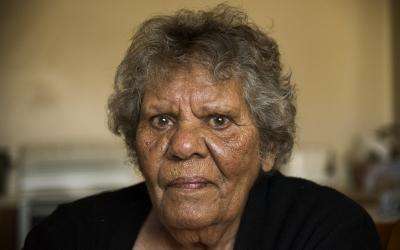